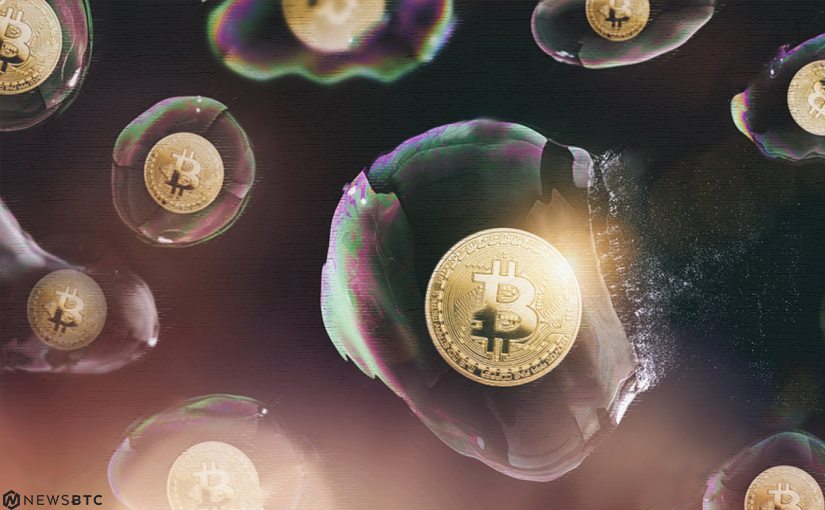 Most financial experts still think Bitcoin is in a bubble. Jeremy Grantham is one of the people doubting there’s a bright future ahead for the world’s leading cryptocurrency. His track record of predicting two major market crashes gives him some sort of advantage when it comes to assessing the markets. In his opinion, the Bitcoin “bubble” will collapse in the next two years. An interesting statement, although no similar prediction has come through so far.

Very few financial experts have taken a liking to Bitcoin and cryptocurrency. It is an unrivaled form of money which removes the need for intermediaries and experts altogether. In a way, it’s only normal they all want to see it collapse rather than thrive. Jeremy Grantham, co-founder of the GMO Investment Management firm, is in the Bitcoin bubble camp. More specifically, he believes the world’s leading cryptocurrency will collapse in the next two years. It may even happen as soon as six months from today.

The lack of fundamental value and unregulated markets are two pressing problems, according to Grantham. He even goes as far as claiming investors have a “delusion of grandeur”. Quite a strong sentiment, but one that isn’t entirely unexpected either. Bitcoin is the very essence of a bubble in Grantham’s eyes. However, that is not the only market he is concerned about right now. He also states how the stock market at large will collapse within the same time period. That is something few other experts have touched upon in recent months.

Whether or not any of these predictions will come true, remains unknown. Cryptocurrency enthusiasts feel the stock market will collapse a lot sooner than Bitcoin would. At the same time, we have seen some chinks in Bitcoin’s armor these past few weeks. Markets are still easily spooked, a situation which hasn’t improved in nine years. Moreover, it seems the explosive growth of the world’s leading cryptocurrency has been contained, for now. At the same time, one can never accurately predict how these markets will evolve in the coming days, weeks, and months.

While Jeremy Grantham is a respected individual, he may very well be wrong on both fronts. It seems as if the whole world has gone crazy when it comes to the financial sector. There are more pressing matters to worry about than Bitcoin and other cryptocurrencies. It is certainly true all of this “value” could be taken away from the people. Whether or not they will let it slide so easily, has yet to be determined. Rest assured this is not the last Bitcoin bubble story we will see this year. At least someone acknowledges the stock market is in a terrible shape as well.

Tags: BitocinBubbleGranthamstocks
TweetShare
BitStarz Player Lands $2,459,124 Record Win! Could you be next big winner? Win up to $1,000,000 in One Spin at CryptoSlots