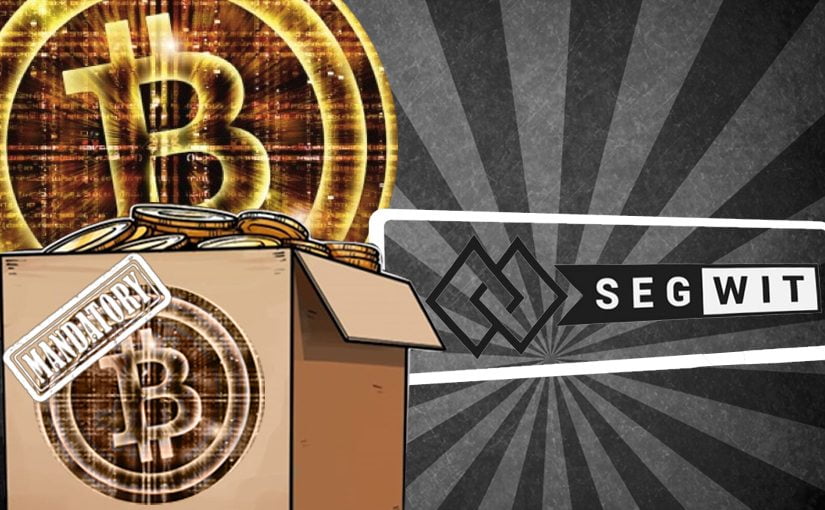 It is not surprising some entities do not want SegWit activated right now. Jihan Wu has always been rather outspoken about this development. In a recent tweet, Wu states how a block size increase needs to happen before SegWit. This statement causes quite a bit of controversy among Bitcoin enthusiasts. A strange sentiment for someone who agreed to signal SegWit in the first place.

No one should be surprised to learn Jihan Wu wants what is best for himself and his company. Everything related to Bitcoin that seemingly doesn’t benefit him is not important. His recent tweet illustrates this situation perfectly. If it was up to Wu, we would first increase the block size and then introduce SegWit. A very strange sentiment that people are not too happy with. This appears to be another unnecessary stalling tactic.

Jihan Wu Is Trying To Back Out Once Again

During the 2016 Hong Kong agreement, Jihan Wu committed to signaling SegWit. Ever since that time, he has come up with various excuses not to do so. This new tweet is yet another excuse to delay the inevitable.  He is now stating he will signal SegWit based on the recent New York agreement. Stalling tactics like these show Wu never had the best interest of Bitcoin at heart by any means.

If you want to solve high fee rate pressure, we need to increase the block size as soon as possible. SegWit is 2nd priority.

Some people claim this stalling is due to SegWit disabling AsicBoost. That particular technology has been highly controversial as well. Although Bitmain claims they never used it, stalling a solution that fixes this “advantage” seems rather dubious. Then again, it is possible this delay has nothing to do with AsicBoost. Speculation is running wild on social media. That appears to be exactly what Jihan Wu wants at this stage. It diverts attention from the real issue, which is him delaying SegWit even further.

It is important to keep in mind the user-activated soft fork can go into effect on August 1st. That is, assuming SegWit signaling has not picked up the pace by then. It seems inevitable this scaling solution will be activated at some point. Discussions like these have gone on for far too long. Bitcoin’s value could easily double of the scaling issues are fixed, according to experts. At this rate, we will rather have a forked chain than an actual scaling solution, though.

BitStarz Player Lands $2,459,124 Record Win! Could you be next big winner?
Get 110 USDT Futures Bonus for FREE!
Read our comparison of 50 different crypto casinos. Find out who has most generous bonuses, best UX, knowledgeable customer support and best provably fair games.
Tags: AsicBoostBitcoin NewsJihan WuSegwit
Tweet123Share196ShareSend
Win up to $1,000,000 in One Spin at CryptoSlots