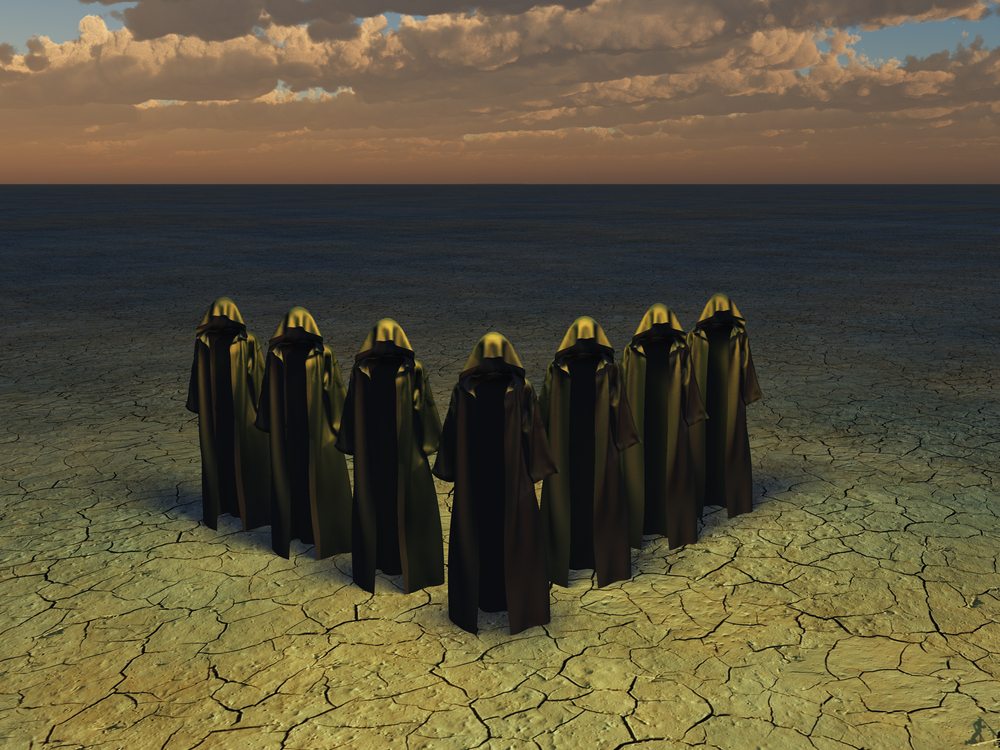 Jihan Wu is known for expressing strong opinions on bitcoin and cryptocurrency. Ever since he pledged support to Bitcoin Unlimited, though, he has come a bit unhinged. In a recent tweet, he proposes to speed up the BU hard fork. The reason for doing so is the future contract on Bitfinex which is seemingly “offensive” towards big block supporters.

It is evident there is something brewing in the Bitcoin Unlimited community. A lot of recent statements have caused quite a stir, and things don’t improve anytime soon. Accelerating the hard fork is the last thing bitcoin needs right now, yet that is exactly what Jihan Wu proposes. His reasons for stating such things are rather odd, though. Moreover, this tweet indicates how desperate the BU supporters are getting right now.

The hard fork in question is met with a lot of resistance from bitcoin enthusiasts. The decision to introduce such a hard fork is utterly reckless. Moreover, support for these plans is less strong as some people like to think. This does not bode well for BU’s chances of success either. Accelerating one of the most controversial decisions in bitcoin’s history is not the right course of action. At the same time, it highlights the fanaticism found within Bitcoin Unlimited right now.

Jihan Wu is Going Off The Rails

There is a lot more at stake than just creating two separate bitcoin solutions, though. If a hard fork of this kind occurs, trust in cryptocurrency will be reduced to an all-time low. In fact, economists feel it may cripple bitcoin as a whole and push down the price to pre-2013 levels once again. It is evident the BU supporters do not care about this one bit, and Jihan Wu is certainly not concerned about the consequences right now.

I found that the HF future contract of Bitfinex is very unfair against big blocker. 2 support BU supporter, HF should be accelerated.

It is evident the market does not want a hard fork, nor does the majority of the bitcoin community. Ever since BU started uttering threats to the bitcoin network, the BTC price has fallen sharply. Since BU is supported by a lot of early bitcoin investors, they could care less about losing some portfolio value right now. It doesn’t matter to them how these plans affect the rest of the community. If the hard fork tanks the price, people like Jihan Wu will not lose any sleep over it.

Last but not least, speeding up the BU hard fork can be seen as a replay attack against the network. If Unlimited wants a fair chance at succeeding, accelerating the fork is the last thing they need to do. It seems there a cult-like mentality among BU supporters which makes them say irrational things. Unfortunately, such rogue elements can impact the entire bitcoin ecosystem with relative ease. Some enthusiasts want BU to hard fork right now so this entire debacle becomes a non-to issue, albeit it is doubtful things will play out that way.

Tags: bitcoinBitcoin NewsBUhard forkJihan Wu
Tweet123Share196ShareSend
Win up to $1,000,000 in One Spin at CryptoSlots