Jim Mellon: “The Euro Will Collapse Within Five Years” 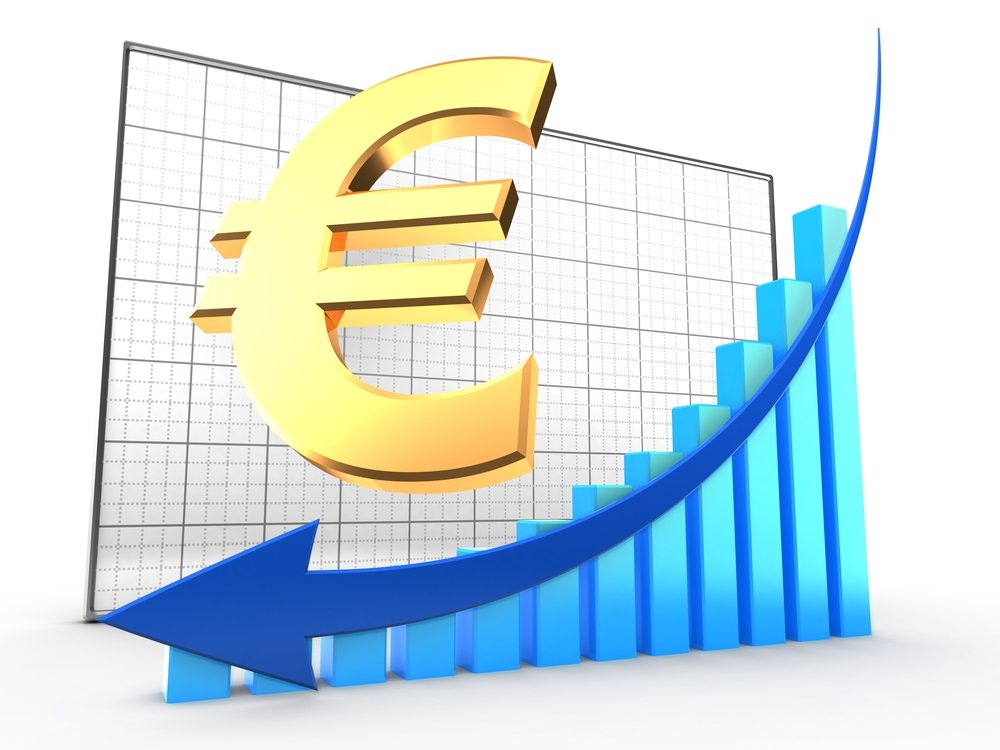 Every since the Brexit voting took place, expert shave been wondering what will happen to the Euro. A separation between the UK and EU is good for neither national currency by any means. But whereas the Pound Sterling dropped in value, the Euro has been rather bullish. That is not enough to convince one expert, though, as he feels the Euro will disappear in five years.

It is not the first time financial experts question the validity of the Euro. Ever since its creation, there has been a large following of people who are against this currency. Despite a lot of problems, the Euro has held its own for the most part and is even showing signs of bullish behavior as of late.

But according to Jim Mellon, that situation will not last much longer. Some people may recall his name, as the was one of the very few public backers of the Brexit. In his opinion, the Euro will cease to exist within five years from now. Growing anti-establishment campaigns will force the European Union to break up, collapsing this unified currency.

Political factors will play an integral part in the longevity of the European Union. The recent Brexit is a sign of internal disarray for sure. Additionally, Trump’s presidential victory will only cause more stress among financial players. Plus, there is Italy’s December referendum to take into account. For a nation with more struggling banks than profitable ones, the coming weeks will be crucial. Rest assured Jim Mellon is keeping a close eye on these proceedings.

Jim Mellon Sees The End of The Euro Looming

Adding even more fuel to the speculations are the upcoming France elections in 2017. With Le Pen advocating stricter anti-privacy regulation, a political upset is not out of the question. Stars are aligning for either a bright future for Europe or utter chaos in the next decade. The latter option will undoubtedly see the Euro collapse, although it is impossible to predict what will happen.

One thing in favor of the Euro is its near-parity with the US Dollar. According to some experts, this is a good thing, although it is also cause for concern. If the Euro were to fall below parity, which is not impossible, chaos would ensue rather quickly. Mainly the government bonds sector will see some changes in the coming years, creating even more volatility on the market.

“I have been a very big seller of any government bonds this year, anywhere basically, but my favorite are the Italian bonds,” Mellon said. “Everyone who participates in this stupid bonds market should know that there is a serious duration risk. If you buy something for a very long period with no interest rates, you are going to get your head handed to you at some point.”

All of this financial turmoil will eventually drive people to alternative financial solutions. Whether that means Bitcoin will gain more traction, remains doubtful for now. Europe is not all that keen on cryptocurrency just yet, even though regulation is rather relaxed for now. An intriguing future awaits the Europeans; that much is certain.