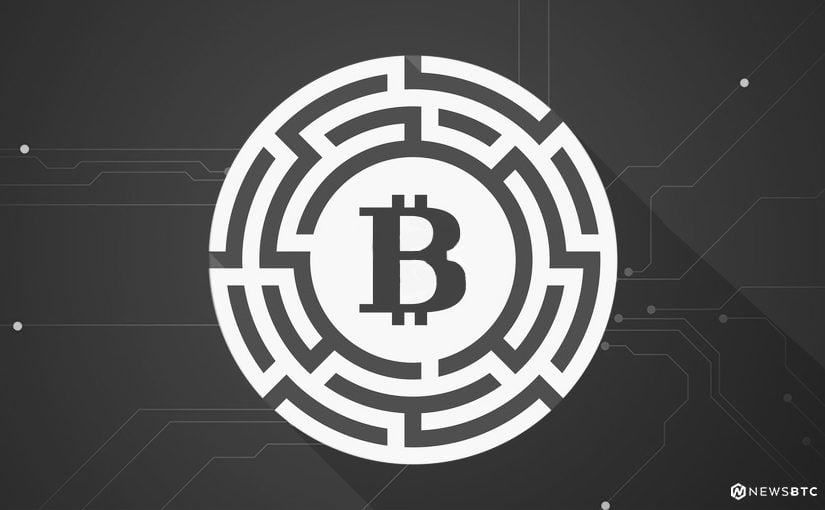 Most people will agree Bitcoin is struggling in many ways. On the technical level, the network is almost unusable for everyday purchases and needs. Joannes Vermorel provides an interesting solution in this regard. His idea is also pretty controversial, though, as it may not be feasible. Terabyte blocks would certainly solve a lot of issues in this regard. It may very well be an interesting opportunity for Bitcoin Cash developers to explore.

Scaling Bitcoin – or any of its hard forks – is not easy. So far, Bitcoin Cash seems to be better off than Bitcoin in this regard. However, we always need to look toward the future and make further improvements. Joannes Vermorel is one of the people thinking big in this regard. His new proposal, while technically feasible, certainly paints an interesting picture for the future. In his opinion, terabyte blocks should become the new normal over time.

Can Terabyte Blocks Even Work?

More specifically, the concept of terabyte blocks makes a lot of sense in many different ways. it would allow every human on the planet to send 50 transactions per day. That in itself would solve all Bitcoin scalability issues. Moreover, this would also help reduce fees to around one-tenth of a cent. An interesting proposal, although we will also need different infrastructure to accommodate such a change.

On-chain scaling solutions are always controversial. Not everyone can accommodate such changes due to technical reasons. Vermorel proposes mining pools build a terabyte mining rig at some point. It would run 256 different nodes, all of which require rather powerful hardware. One of those rigs would cost around $3.5m, which is quite a steep price. Add the extra storage on top of that and the electricity consumption, and the venture becomes ridiculously expensive. Moreover, we need more gigabit Ethernet connection options before this can even become feasible.

It is evident this proposal warrants some further investigation. Given Bitcoin Cash’s willingness to possibly scale to gigabyte blocks, terabyte versions are the next step in the evolution. It is unlikely Bitcoin would ever use such a proposal, as the developers prefer smaller block sizes. It’s always good to see such interesting scaling proposals. While neither Bitcoin nor Bitcoin Cash may follow this example, it shouldn’t be dismissed whatsoever.

Get 110 USDT Futures Bonus for FREE!
Tags: bitcoinBitcoin NewsscalingTerabyte Blocks
TweetShare
BitStarz Player Lands $2,459,124 Record Win! Could you be next big winner? Win up to $1,000,000 in One Spin at CryptoSlots