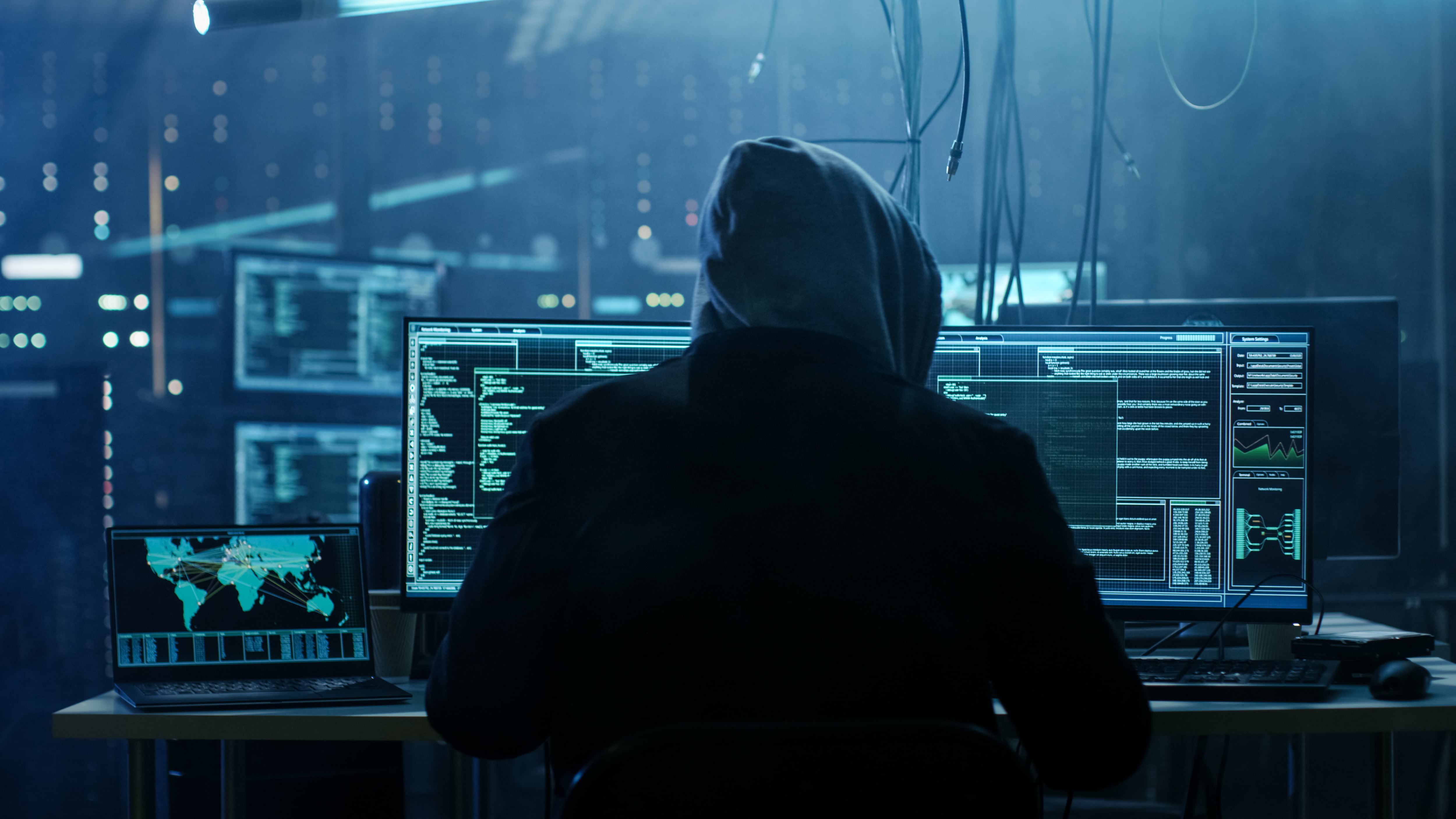 Johannesburg City Infrastructure Locked Down Due to Bitcoin Ransom

Bitcoin and other cryptocurrencies are often requested by hackers after deploying ransomware on unsuspecting user’s computers due to the layer of pseudo-anonymity they provide.

The leading crypto asset by market cap is once again at the center of a major ransomware attack that’s left the South African city of Johannesburg in a state of lockdown.

Bitcoin ransom is becoming a growing threat. The crypto asset itself is not responsible for the actions of hackers, however, it is commonly used for illicit crimes such as money laundering, or in this instance, ransomware. Hackers demand Bitcoin from users after remotely installing malware on the computers of individuals, businesses, or even government entities, as a way to hide their true identities and make tracing any transactions all the more difficult.

This is exactly the case in the South African city of Johannesburg, where the city is currently locked out of a number of its computer systems after being hit with a ransomware attack.

According to Johannesburg city council member Funzela Ngobeni, hackers were able to gain control over the city’s computer systems last Thursday, with a deadline of this past Monday to cough up a ransom payment of 4 Bitcoin. At today’s prices, this is less than $40,000 in exchange for the city’s infrastructure.

However, as is often the case, government officials refuse to cooperate with the hackers and instead seek alternatives to regain control of critical computer systems.

“The city will not concede to their demands for bitcoins, and we are confident that we will be able to restore systems to full functionality,” Ngobeni said.

Forensic computer experts were able to restore up to 80% of the system functionality thus far. The ransomware attack affected the city’s billing and payments systems and has made it impossible for citizens to pay their utility bills and the like, prompting officials to recommend any payments be made in cash in person at banks while the issue is being investigated.

The city also suffered a ransomware attack this past July, which left a portion of the city without electricity.

Bitcoin ransom cases have spiked in recent months, ranging from attacks on government systems such as this instance or the recent situation in Baltimore, Maryland, to kidnappings of wealthy individuals.

Bitcoin and other cryptocurrencies are like catnip for criminals, according to a Google security expert, who says that they are drawn to the added anonymity they offer criminals. The illicit use of crypto assets has become a topic of interest for United States government regulators, stemming from the announcement of Facebook’s Libra cryptocurrency.

Tags: bitcoincryptojohannesburgransomransomware
Tweet123Share216ShareSend
BitStarz Player Lands $2,459,124 Record Win! Could you be next big winner? Win up to $1,000,000 in One Spin at CryptoSlots