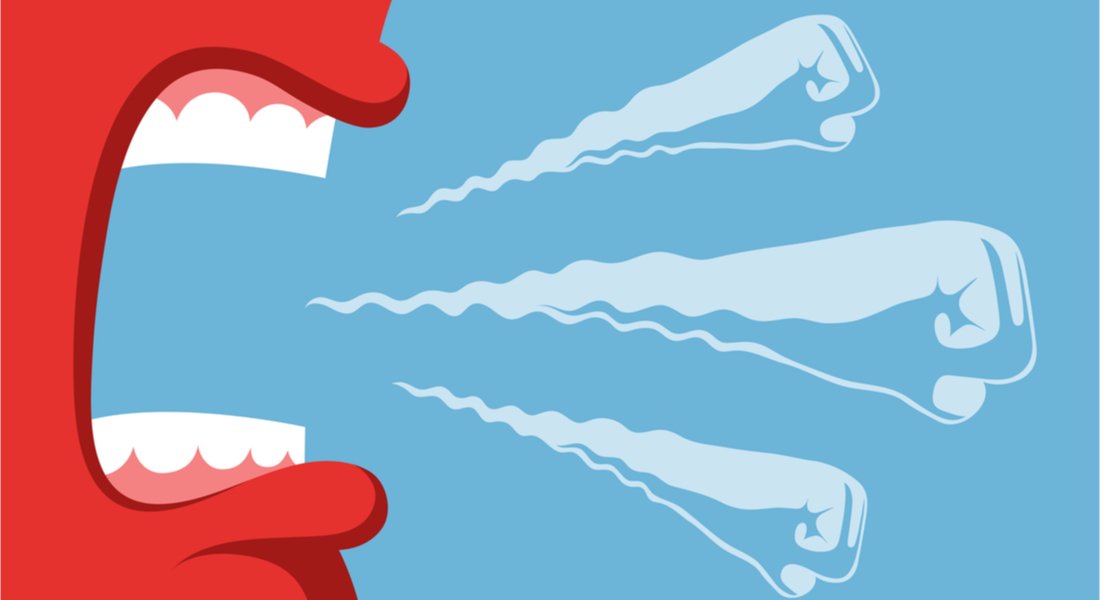 Veteran economist Steve Hank is not a bitcoin fan.

The Johns Hopkins University professor on Tuesday bashed the cryptocurrency for lacking the qualities of a traditional currency. He said in a tweet that he sees Bitcoin as a speculative asset, adding that it can become a currency only if it gets tied to a basket of commodities.

#Bitcoin is a highly speculative asset, not a currency. #Cryptocurrencies must be tied to a basket of commodities in order to be considered a legitimate currency. https://t.co/D920f9vazx

In retrospect, many national currencies derive their values from their benchmark commodities. For instance, Australia is the world’s largest iron-ore producer and exporter. It means that the demand for the product plays a significant role in driving the Australian dollar’s value upward/downward.

Similarly, Canadian Dollar largely tracks the value of oil, a commodity that amounts to almost 11 percent of Canada’s exports.

But these definitions of national currencies do not cater for Bitcoin. A massive distributed group of miners pool their computational resources to run a decentralized ledge that validates and maintains a record of transactions. In return, a pre-programmed algorithm gives them a digital reward called bitcoin.

As bitcoin tokens come into existence, they present their holders with a multitude of use-cases. For instance, they can send bitcoin to anywhere in the world without needing to go through a bank or other third-party services by giving 99 percent lesser fee.

In other cases, users can simply hold their bitcoin tokens in anticipation of selling them later at a higher rate. More adoption ensues a bullish scenario for the cryptocurrency, similar to how the prices of gold and stocks rise.

In its 11-year lifetime, media has called Bitcoin a new form of money, speculative asset, commodity, a Ponzi scheme, a bubble, and whatnot. But the adoption is increasing, nevertheless, resulting in a price surge of more than 8,500 percent.

Bitcoin’s value comes from trust – the same factor that drives the demand of the global reserve currency, the U.S. dollar. The more people opt to switch their national currencies for bitcoin, the higher it grows as a network and an asset.

Professor Hank conveniently ignored what makes Bitcoin a unique asset in an inflationary macroeconomic outlook. The 77-year old veteran attempted to find the cryptocurrency’s value from the commodities that it may track in the future.

But he didn’t focus on the underlying technology that makes Bitcoin one of the world’s most successful decentralized startups in a decade.

In reality, bitcoin becomes what its users want it to be. It has served as a safe-haven to hyperinflation-hit people of Venezuela, Lebanon, and Zimbabwe. Meanwhile, it has given people an option to opt-out of the fiat economies that relies on adding debts by printing an unlimited amount of U.S. dollar, backed by nothing.

Some may argue that the U.S. GDP backs the greenback. They should look at this equation first:

GDP = C + I + NX + G, wherein C stands for consumer spending; I for the sum of businesses spending on capital; NX for net exports by the U.S.; and G for government spending.

‘C’ narrows down to nothing thanks to a rising number of unemployment claims and poverty. ‘I’ is also negligible due to barriers in lending, and NX has dipped into negative territory.

That leaves GDP with just a ‘G’ – government spending. Politicians feed the economy by borrowing massive amounts of unbacked U.S. dollars, leading to a debt bubble. In the long-term, that leads to higher taxes and inflation. Does Bitcoin want to be a currency? It entirely depends on the people. So no matter how Professor Hank may wish to define the cryptocurrency, it does not care about receiving an economical description. People will use it the way they want to use it.

That sums up the backing. Trust is a commodity.