John McAfee Claims one Bitcoin Worth US$500,000 in Three Years 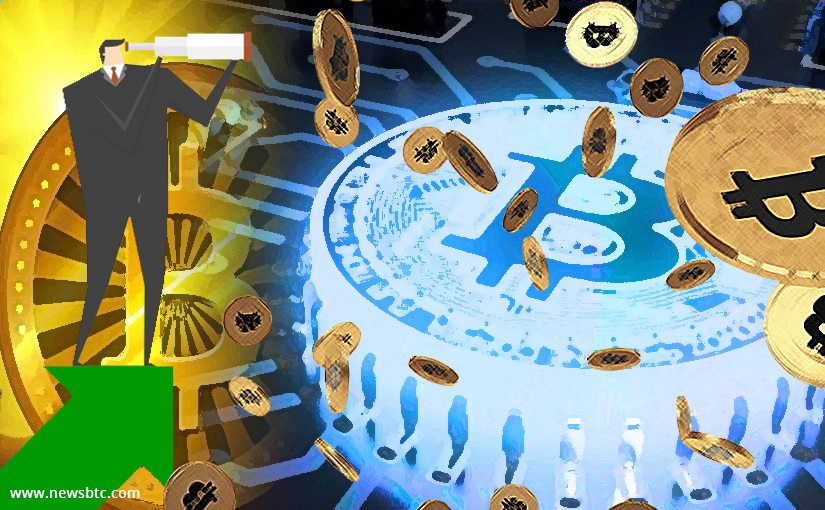 Price predictions in the Bitcoin world are always rather interesting. Especially considering how the price turned very bearish over the weekend. It now appears the Bitcoin price is slowly rebounding, which is a positive sign. John McAfee feels one Bitcoin can become worth as much as half a million Dollars in three years. A rather bold statement, although he also added an incentive to his vision.

The name John McAfee has popped up in relation to Bitcoin quite a few times now. He is part of a major mining operation which seemingly generated some nice profits. Moreover, McAfee is also quite bullish on the future of Bitcoin and cryptocurrency. He has avidly followed the recent price momentum and shared his opinions on the price dip. In fact, he was one of the first to acknowledge this was a mere technical correction.

When discussing the Bitcoin price on twitter, John McAfee made a bullish statement. More specifically, he feels BTC will hit US$500,000 in the next three years. That is a very controversial statement, to say the least. Considering how one BTC is worth under US$2,300 right now, reaching that goal will be very challenging.  It would require the current price to multiply by a factor of almost 217. Seeing such a price movement over the next three years seems virtually impossible.

However, John McAfee is quite confident his prediction will come true. He even added a small incentive to his bullish projection. Do keep in mind this part of the statement needs to be taken with a lot of salt, though. McAfee stated how he will “eat his d*ck on national television” if the price doesn’t hit US$500,000. No one will ever hold him to that if this prediction doesn’t come true, though. Then again, he could be spot on, for all we know.

if not, I will eat my dick on national television.

Bullish statements on the Bitcoin price are nothing new these days. Many people feel we will see a US$5,000 BTC price soon enough, although that is still well out of reach right now. No one would mind seeing one Bitcoin become worth half a million by 2020. Whether or not that is even remotely realistic, remains to be determined. We would advise people not to sell their house and put all money in Bitcoin based on this particular prediction by John McAfee.