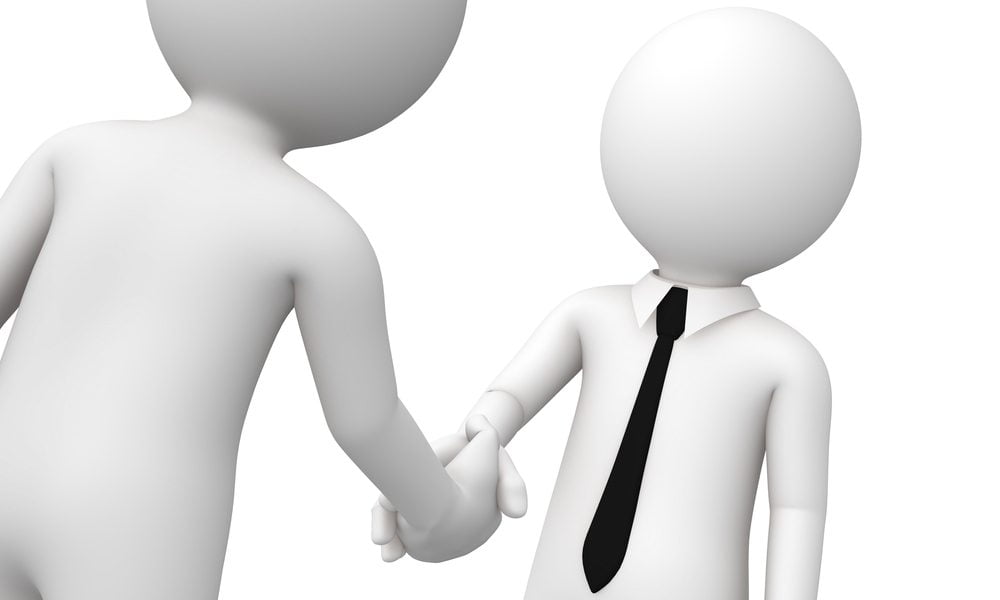 If there is one thing the Bitcoin world can never enough of, it is mining pools. MGT Capital Investments, Inc. (OTCMKTS: MGTI) has signed a Letter of Intent with Bitmain Technologies Ltd. As a result of this collaboration, both companies will focus on developing a new state of the art Bitcoin mining pool. John McAfee seems to be big on Bitcoin, and this venture only reaffirms that sentiment.

This joint venture between MGT Capital Investments and Bitmain primarily targets North America. Bitmain is operating one of the world’s biggest mining pools under its Antpool brand. Moreover, they also run the Hashnest cloud mining business. It is evident why this company is a valuable partner for John McAfee’s MGT.

Although details regarding this new mining pool remain vague, some tidbits of information were revealed. The pool will focus on providing miners with a more advanced user interface. Additionally, there will be superior network protection. Speaking of which, all cyber security will be handled by MGT’s proprietary technologies.

“Our partnership with an iconic name such as Bitmain Technologies is a major milestone for MGT as it executes it plan to become the major player in bitcoin throughout the western hemisphere. This Partnership will go a long way towards making MGT a leader in the fastest growing segment of financial and industrial cybersecurity.”

But there’s more to this mining pool. Both companies want to provide affordable cloud mining plans to global customers. Whether they are individuals or enterprise-level clients, everyone will have affordable access to US-hosted mining hashpower. MGT will take care of maintaining these facilities, while Bitmain will supply all of the necessary mining equipment and software support.

Speaking of the mining equipment, it seems plausible the Bitmain Antminer S9 will be deployed in large quantities. Since this is the most power-efficient Bitcoin mining unit in the world, there is no reason to use different hardware. If this operation could make use of renewable energy sources to boot, that would keep the ecological footprint down and reduce operational costs.

For now, it remains unclear under which brand this new mining pool will operate. More details regarding the branding and financial aspects of this cloud mining venture are expected to be released shortly. Having a prominent company such as MGT on board for this venture is a further validation of Bitcoin as a business opportunity.