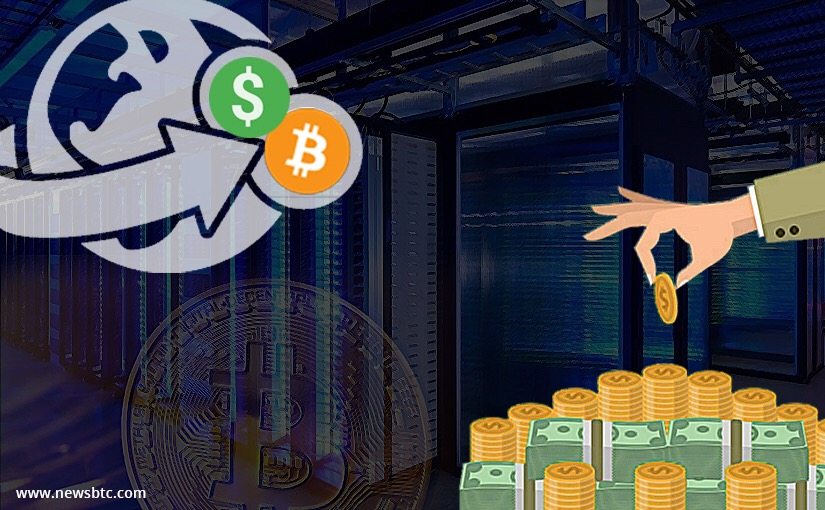 Running a successful large-scale cryptocurrency mining operation requires a lot of money. MGT Capital, a Bitcoin mining and cybersecurity firm, knows that all too well. This company is best known due to having John McAfee on their board. MGT Capital received another $2.4m in new funding to expand their mining operation. This is a major development as it further confirms the company’s bullish outlook on cryptocurrencies. Right now, the company is involved in mining Bitcoin, Ethereum, and Ethereum Classic.

No one will deny cryptocurrencies are very bullish right now. Even though the day-to-day charts may not always reflect it, there is still a lot of positive momentum. Nearly all major currencies have seen a price increase this year. Considering how we are only in August, the end of the year can get rather exciting. MGT Capital, the firm with John McAfee on their leadership team, is thinking along the same lines. By raising another $2.4m in new funding, they will actively expand their cryptocurrency mining operation.

This funding is the direct result of issuing a 10% convertible note to UAHC Ventures LLC. As a result, MGT Capital can now use the $2.4m to expand the Bitcoin mining operation. Their operation is located in an area where hydropower is easy to come by. This helps keep the mining costs down and allows for more profitability over time. Especially now with the Bitcoin price increasing, expanding a mining operation is an obvious choice. It is worth mentioning the company also mines both Ethereum and Ethereum Classic. This goes to show MGT Capital is not putting all of their eggs in one basket right now.

All of these mining processes remain energy intensive. Finding new blocks on all of the respective networks will effectively help cover the costs. Adding more dedicated hardware to finding blocks can boost overall profits in the long run. However,  it also becomes more competitive to find new blocks. Every cryptocurrency network makes it more difficult to find network blocks at certain intervals. This means new hardware needs to be added if users want to retain their current share of the profits. It is evident MGT Capital will be adding some more hardware in the coming months.

It is also interesting to note the timing of this deal. John McAfee recently stated how Bitcoin will be worth $500,000 per coin by 2020. That is a very interesting statement. After all, one BTC is worth $4,150 right now. That price needs to increase by over 11,000% for McAfee’s prediction to come true. It is not impossible by any means, but the time frame may not allow for such spectacular growth. One bullish year for Bitcoin doesn’t guarantee sustainable price appreciation. Then again, no Bitcoin holder would mind a $500,000 price tag by 2020. Time will tell if this is even a feasible target. For now, MGT Capital will mine some additional bitcoins just in case that growth would occur.