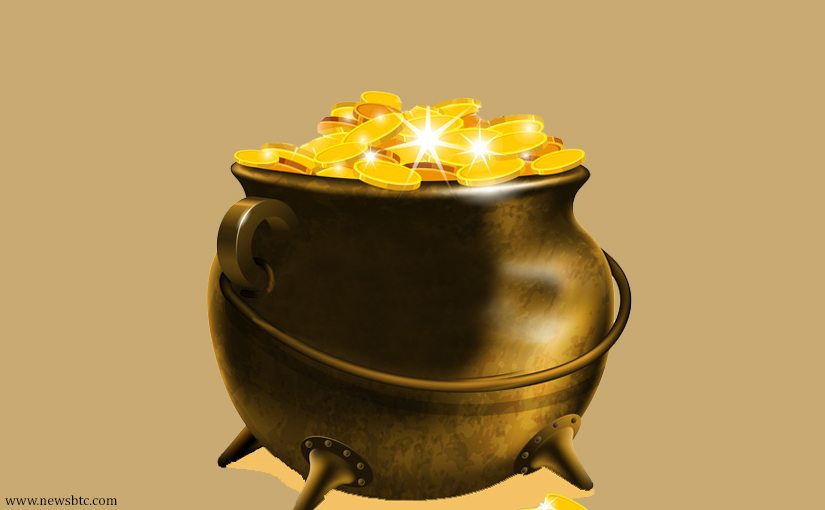 Less than a month since CEO Jamie Dimon inaccurately described bitcoin as a “fraud,” JPMorgan has changed its stance on the cryptocurrency.

Throughout the past month, analysts and investors in both the cryptocurrency and traditional finance markets have criticized Dimon and JPMorgan for their baseless condemnation on bitcoin. Almost immediately after the company’s CEO called bitcoin a fraud and a bubble, JPMorgan was fined $4 billion for actual fraud in September.

After that, Dimon broke his personal promise to not discuss bitcoin any longer by describing it as a money laundering tool. Ironically, JPMorgan was cracked down by the Swiss financial authority FINMA, for money laundering.

Earlier this week, JP Morgan analyst Nikolaos Panigirtzoglou, publicly stated that bitcoin has the potential to become an emerging asset class, given that CBOE and CME, two of the world’s largest options exchanges, will list bitcoin futures by mid-December.

“The prospective launch of bitcoin futures contracts by established exchanges, in particular, has the potential to add legitimacy and thus increase the appeal of the cryptocurrency market to both retail and institutional investors,” said Panigirtzoglou.

He further emphasized that as the acceptance of bitcoin as a store of value continues to increase, the market valuation and price of bitcoin will likely increase proportionally.

This week, several highly respected analysts including Satoshi Citadel Industries (SCI) co-founder Miguel Cuneta explained that bitcoin is only starting to transform the finance sector, and the price of bitcoin, which is currently at around $11,500, will increase exponentially in the upcoming years.

“Over one-third of a trillion dollars. That’s the total amount of cryptocurrencies in the world. $165 Billion belongs to Bitcoin alone, which just shows how dominant network effects can be. Because of Bitcoin technology, the power to create money was granted to every human being on earth and taken away from kings, oligarchs, and governments,” said Cuneta.

In the long-term, more investment banks, hedge funds, and investors will change their stance on bitcoin.