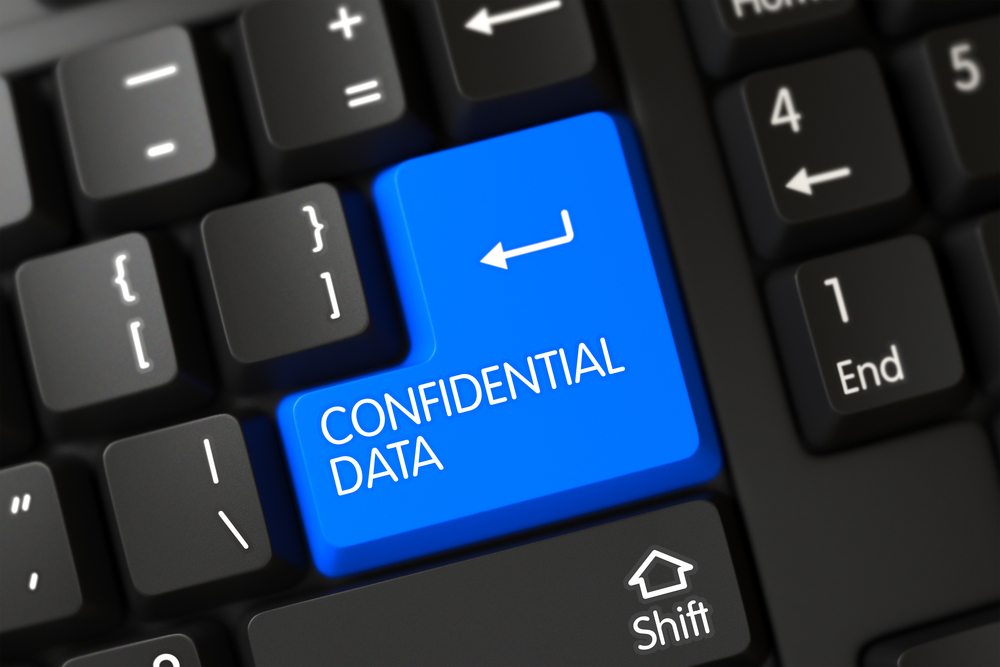 JPMorgan Chase fell victim to a major computer hacking and fraud scheme a while ago. As it turns out, an American has been involved in this scheme. Joshua Aaron was arrested on Wednesday after the entered the US from Russia. This flight was a part of this extradition to the US, where the will face several charges relate to the JPMorgan Chase hack.

A total of nine people are under investigation for their involvement in the hack against this financial institution. This data breach, disclosed by JPMorgan Chase in 2014, involved customer records of 83 million accounts being stolen. After nearly two full years of investigating these matters, nine suspects were identified, including Joshua Aaron.

It is worth noting Aaron returned to the United States voluntarily, even though the was deported from Russia. Two Israeli men are charged in a similar manner. All the individuals targeted 12 companies during their crime wave. In fact, the Manhattan US Attorney states how Aaron worked hard to hack into networks of American companies. The JPMorgan Chase theft is the largest personal information breach in US history.

What is even more troublesome is how this scheme dates back to 2007. Over 100 million people have had their personal information compromised over the course of seven years. As part of this scheme, stock prices were pumped up through fake promotional emails. Additionally, the criminals used the information to run online casinos and even operated an illegal Bitcoin exchange.

It is this latter part that causes some concern. For now, it remains unclear which Bitcoin exchange was run by these individuals. Officials did not disclose this information for the time being, and speculation is running wild right now. However, it is also possible this indicates these man laundered funds through a third-party exchange.

Cryptocurrency enthusiasts will agree the involvement of Bitcoin transactions is rather unfortunate in this investigation. At the same time, this is another example of why bitcoin is not a currency suited for criminal activity. Contrary to what most people believe, Bitcoin is far too transparent to hide a money trail.