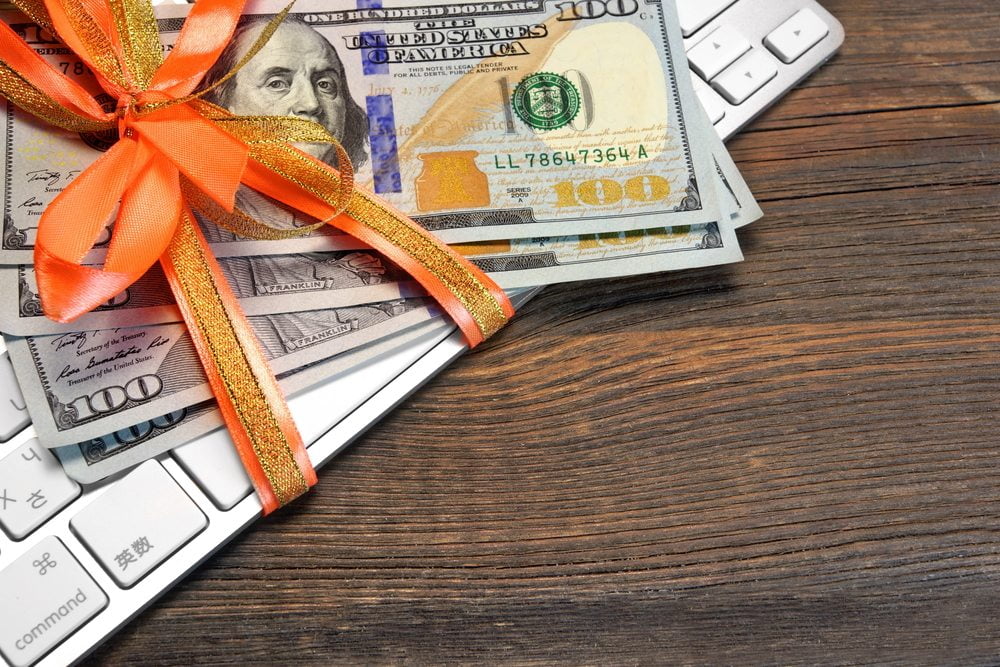 If anyone needed more validation of Bitcoin being useful in the remittance sector, look no further. A new post on Quartz goes to show a lot of money is flowing through Bitcoin right now. KakaoTalk, a company with 93% market penetration in South Korea, invested in SCI not too long ago. Some people assumed this was an odd decision, but so far, things are working out quite well.

When KakaoTalk invested in Satoshi Citadel Industries, a lot of people were taken by surprise. Keeping in mind how KakaoTalk owns 40% of SCI, that is quite a big investment. However, the remittance giant saw this as an opportunity to expand their presence. As it turns out, there is a lot of money moving between South Korea and the Philippines.

While existing services are facilitating this money corridor, there is also a lack of competition. This allows established players to ramp up fees, which is not in the best interest of consumers. Kakaotalk wants to address this situation, by embracing a company dealing in Bitcoin.

KakaoTalk Sees The Benefit of Bitcoin in Remittance

Now that more and more players are eyeing the mobile space for remittances, things will need to change. Although most companies partner with Western Union, there are logistical hurdles to overcome. The flat fees charged by these mobile solutions can range from 3% to as much as 25%. By embracing Bitcoin, these fees are all but eliminated.

Bitcoin users are well aware of how cryptocurrency-based transfers can save on fees. Satoshi Citadel Industries has been carving out its own path by focusing on the Philippines. Having the support of Kakaotalk opens up new opportunities for the company, and further, legitimize Bitcoin as a payment tool.

Asian countries and companies are warming up to the concept of Bitcoin as of late. Various exchanges are quickly gaining market traction. Coinplug, Korbit, and Coincheck are just a few of the examples. Keeping in mind how Bitcoin reduces transaction fees by 50% or more, it is an option well worth considering.

At the same time, there are still challenges to overcome. New technologies are not embraced overnight by consumers around the world. Additionally, the lack of Internet penetration in Asian countries is still a critical issue. Until Bitcoin becomes widely accepted by merchants in the region, any level of success will only be moderate at best.

Tags: bitcoinBitcoin NewscryptocurrencyKakaoTalkNewsphilippinesremittanceSouth Korea
Tweet123Share196ShareSend
BitStarz Player Lands $2,459,124 Record Win! Could you be next big winner? Win up to $1,000,000 in One Spin at CryptoSlots