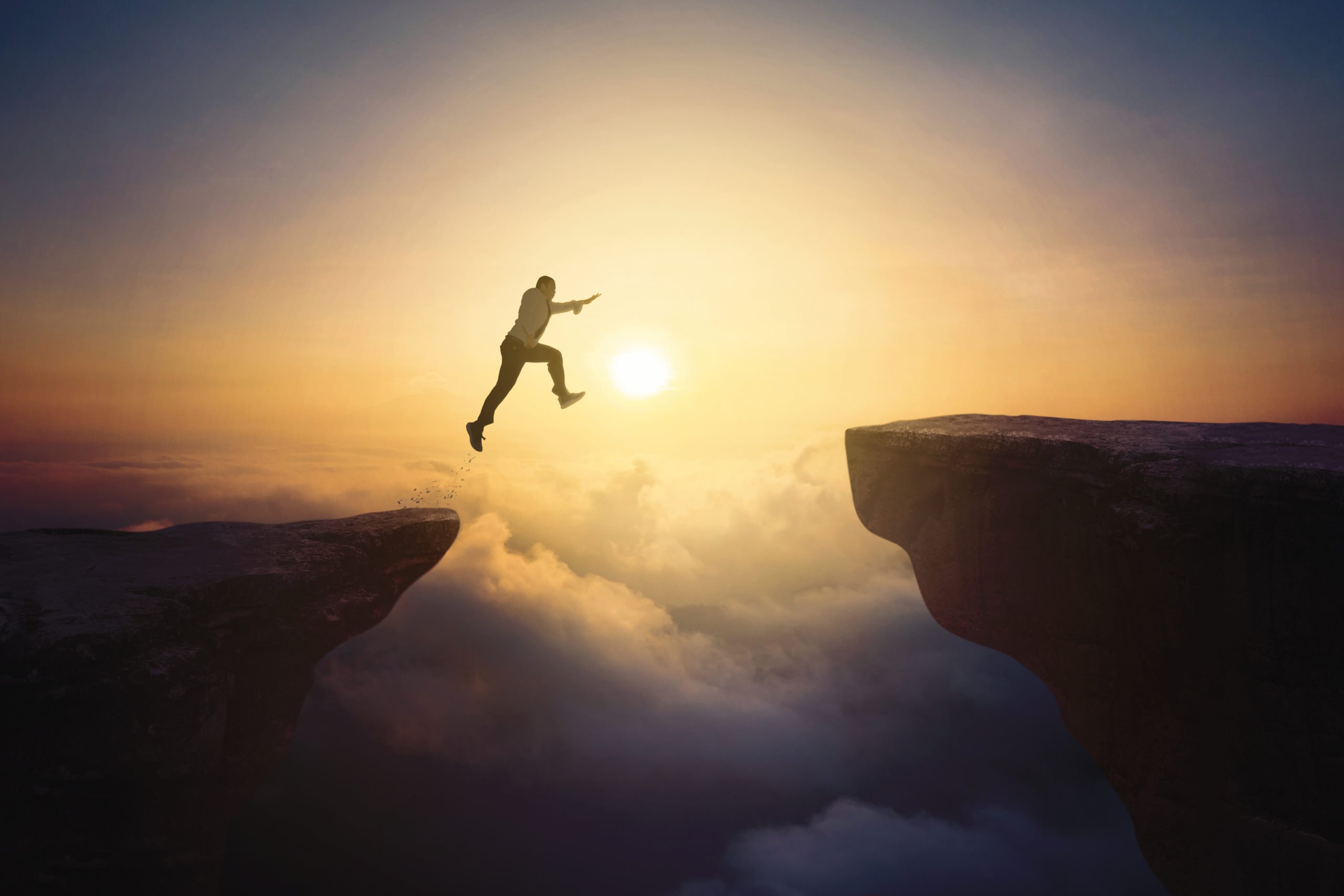 If you’ve been on Crypto Twitter, you’ve likely heard the term “miner capitulation” time and time again in reference to Bitcoin.

For those who have been living under a rock, Bitcoin’s drop which began earlier this year led the hash rate of the underlying network to flatline. This trend led the Hash Ribbons, an indicator tracking moving averages of Bitcoin’s hash rate, to see a bearish crossover, resulting in an event known as “miner capitulation.”

The previous bearish crossover in the Hash Ribbons was last seen just before the now-infamous crash from $6,000 to $3,000 in late-2018. As such, when this signal appeared late last month, investors feared the worse, claiming that Bitcoin was about to fall off a cliff again.

Though, the outlook for bulls is getting better, with miner capitulation now having ended, boding well for the future of the cryptocurrency market.

A few days prior to Christmas, NewsBTC reported that “recovery,” meaning the end of the miner capitulation phase, has just started on the one-day Bitcoin chart according to the hash Ribbons indicator.

While this was bullish in and of itself, the Hash Ribbons had not yet signaled a “buy,” which has long been seen as an almost-certain full-on crypto market reversal on a macro scale.

Though according to digital asset manager Charles Edwards, who has popularized the Hash Ribbons and the talk around Bitcoin miner capitulation over recent months, a “buy” is rapidly forming on the Hash Ribbons indicator just a few days after “recovery” was signaled.

This is notable. Previous “buy” signals by the Hash Ribbons came shortly after macro bottoms, followed by fully-fledged bullish reversals. Case in point, the Hash Ribbons printed a “buy” in the middle of January, months before BTC broke from $4,000 to $5,000, which created a domino effect pushing BTC to $14,000 by June, ending a 330% rally from the bottom.

And it isn’t only the end of miner capitulation that has bulls celebrating. According to Scott “The Wolf of All Streets” Melker, BTC’s performance last week has created a very important signal on the weekly chart: a “massive bullish divergence in oversold territory on Stochastic Relative Strength Index.”