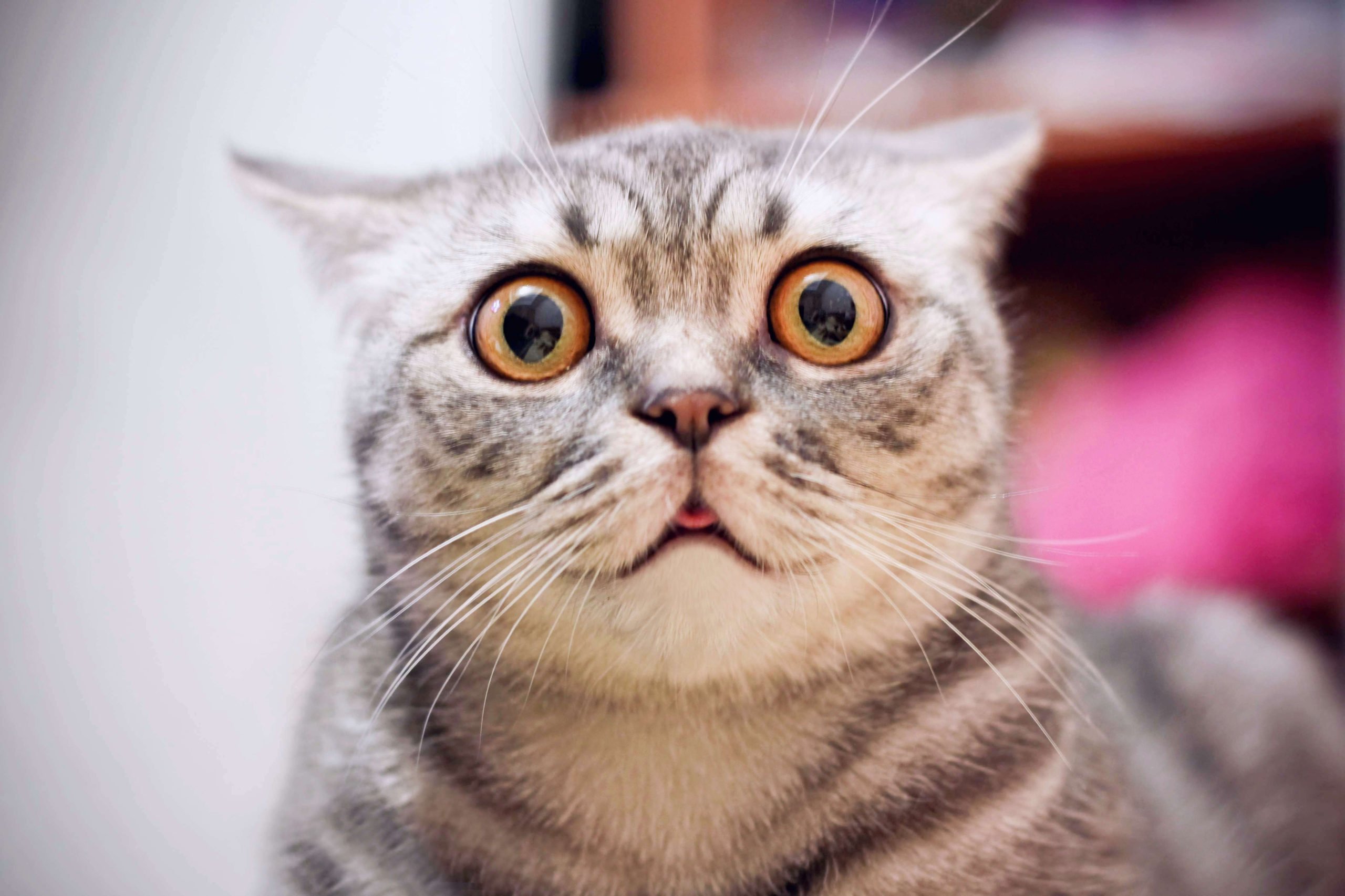 Indicator That Signaled Bitcoin’s Bottom at $6,400: Price on Verge of Steep Pullback

If you’ve been involved in Bitcoin or crypto investment at all over the past two years, you likely know of the TD Sequential.

The technical indicator, created by Point 72 consultant Tom Demark, has long been a staple of trading suites of crypto investors, giving these individuals a way through which they can figure where assets have found macro reversal points.

In other words, his indicator managed to call the three most important inflection points of Bitcoin’s entire price trend over the past few years, giving the TD Sequential a great track record.

Thus, it should be noted that there is growing downside risk in the crypto market, for the Sequential has once again started to print a signal, and it could be bearish.

Over the past 50 days, Bitcoin has found itself in the midst of a strong recovery. Few expected this, save for Thomas Thorntown of Hedge Fund Telemetry, who on December 17th noted that BTC was forming a TD Sequential 13 candle when prices were well under $7,000, suggesting an impending reversal.

And that BTC did, reversing strongly and rallying over the course of a few weeks as high as $9,850 earlier today. Though, this uptrend may soon come to an end.

The same indicator that has proved so accurate for Bitcoin has once again issued a signal, as hinted at earlier. And this time, it’s more bearish than bullish.

Thornton noted in a tweet published Friday morning that he recommends his followers to start “selling long today and go neutral,” citing the fact that the Sequential is one day from forming a 13 candle the same way it formed at the $6,400 bottom.

If the 13 forms, the historical precedent of the indicator’s accuracy would suggest that BTC is in for a strong pullback over the next couple of weeks. While Thornton didn’t give a target, popular crypto analyst Mayne on Twitter recently said that he expects to soon see an over $1,000 pullback, which would imply prices in the $8,000s.

That’s not the only analysis indicating Bitcoin is starting to show signs it is in for a pullback.

Per previous reports from NewsBTC, on Wednesday night, the BitMEX funding rate for the Bitcoin contract hit a value as high of 0.14%.

According to a recent analysis shared by economist and crypto analyst Alex Krüger, Bitcoin printing a funding rate of above 0.12% (equates to a crazy 131% when annualized) has historically been a precursor to relatively large drops.

This boxplot shows what happens with bitcoin's price when Bitmex funding reaches levels as extreme as today's.

Bitmex funding can be used as a proxy for traders positioning.

More specifically, every time the aforementioned funding rate was seen, Bitcoin dropped an average of 7% in the five days that followed. Yes, there are exceptions to this trend (like in the early-2019 mania), though the clear trend is high funding rates are often precursors to a precipitous decline.