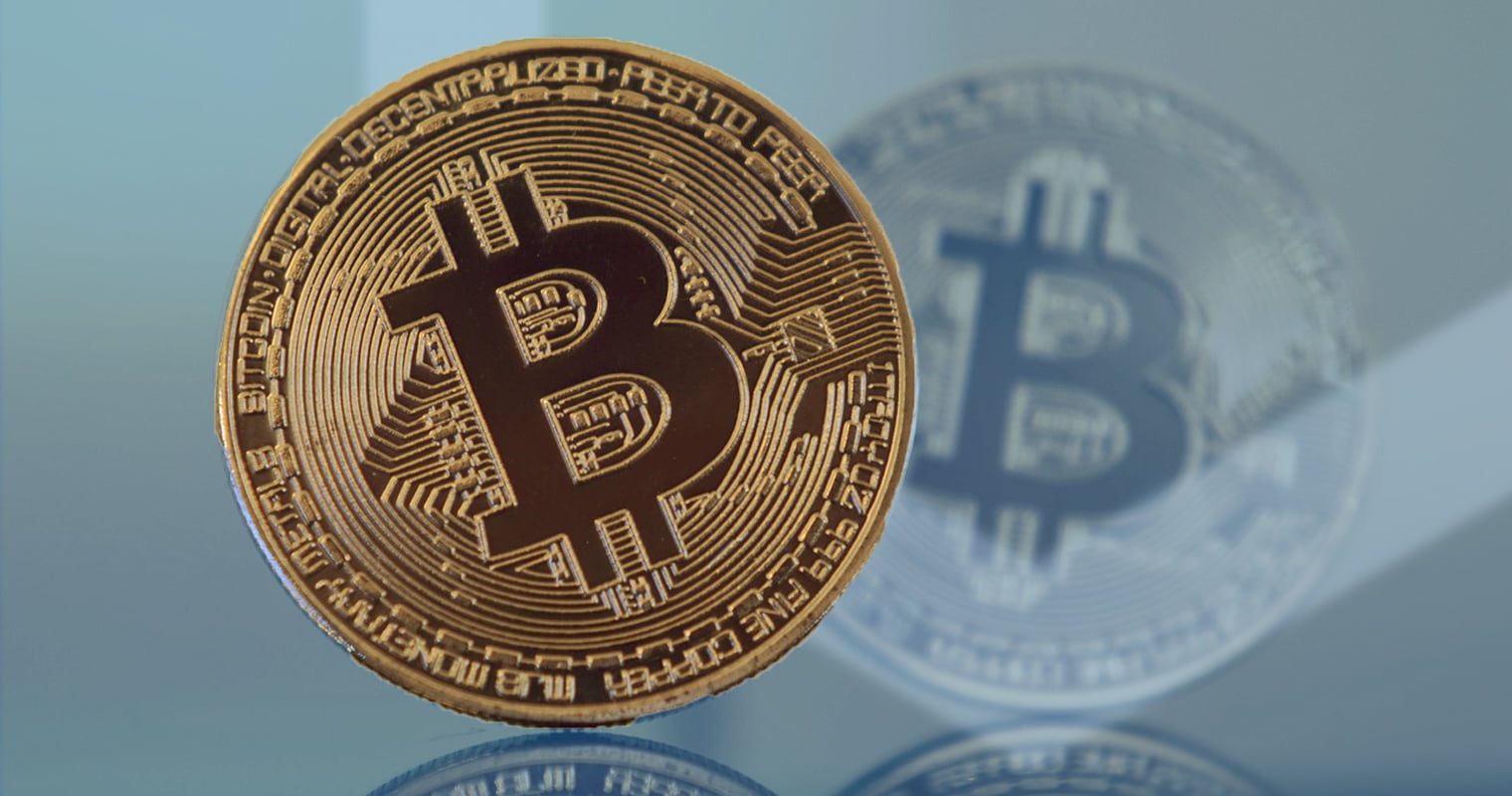 The CEO of the major cryptocurrency exchange Kraken, Jesse Powell, has reminded those wishing to invest in digital currencies like Bitcoin, Ether, and NEO to exercise caution and of the need for them to be responsible for their own finances. He spoke with CNBC on Tuesday:

“I think ultimately consumers need to look out for themselves, look into the fundamentals of any coin and not rely on any particular exchange to protect them from market volatility.”

The executive also spoke at the World Government Summit in Dubai on Tuesday. There he mentioned the “thorough” process of evaluation that every digital coin goes through before it’s made available to trade with on the Kraken platform. This, according to Powell, ensures that new listings are “almost certainly not a scam.”

However, he was careful to note that things can change rapidly in a space that’s expanding as quickly as crypto is. He continued:

“We make no promises about the future of any coin, things can change when you raise $1 billion in 10 minutes.”

Despite him urging investors to act responsibly and the recent cryptocurrency selloff, Jesse Powell remains generally bullish about the market. Speaking with CNBC on Tuesday, he stated that he feels a $1 trillion total crypto market cap is likely in 2018. He said:

“You’ve got a lot more kids graduating from crypto programs at universities now. I think we’re just going to see it continue exponentially from here.”

The warnings from the San Francisco-based exchange platform exec on Tuesday were much less fatalistic than the noises coming from the likes of the European Supervisory Authorities for banking and insurance, securities, and pensions. On Monday, the group of watchdogs issued a warning to consumers. They were keen to highlight the risks investors face in the space:

“The ESAs warn consumers that VCs (virtual currencies) are highly risky and unregulated products and are unsuitable as investment, savings or retirement planning products.”

The agencies continued, reminding the public that virtual currencies and exchanges are not currently legislated under EU law. This means that those investing in cryptocurrency are not protected against exchanges like Kraken suddenly going out of business or if they fall victim to hackers as many have previously.

Meanwhile, the likes of Warren Buffett continue to issue similar warnings about bubbles and their surety that Bitcoin and cryptocurrencies would end badly.

“Warren Buffett is good at renting furniture and whatever other businesses that he does, but we are in a different business.”

He spoke on the same panel as Powell at the World Government Summit. According to the executive, the digital currency movement is about more than fast gains. He stated:

“Cryptocurrency is the people’s declaration of monetary independence.”

Tags: bullishJesse PowellMarket CapWorld Government Summit
TweetShare
BitStarz Player Lands $2,459,124 Record Win! Could you be next big winner? Win up to $1,000,000 in One Spin at CryptoSlots