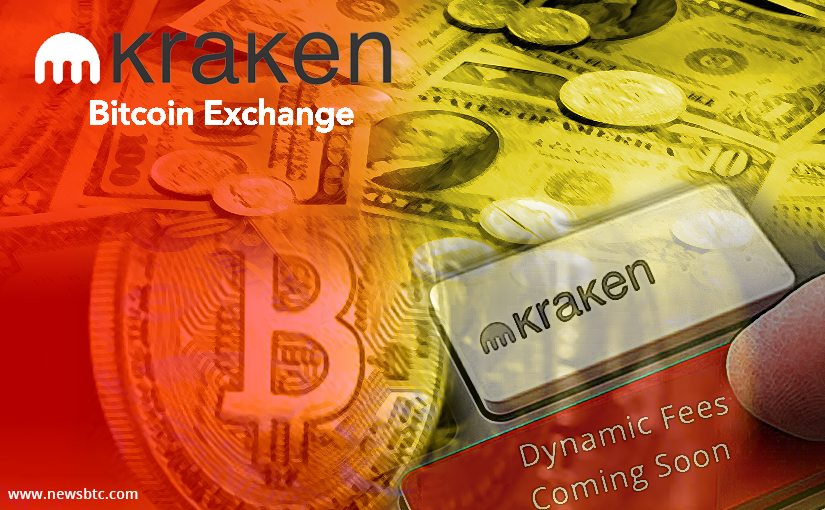 More and more exchanges are forcing transaction fees upon users. That is not entirely surprising by any means, though. The Bitcoin network fees are on the rise as of late. It no longer makes sense for companies to pay these costs themselves. Kraken, one of the popular exchanges, introduces a flat fee right now. Withdrawing Bitcoin comes at the cost of 0.0025 BTC.

It does not happen often we see exchanges introduce flat withdrawal fees. This is rather strange, considering there is always a random fee associated with every transaction. To be more specific, it is rather uncommon for two Bitcoin transactions to have the same fees. Then again, Kraken wants to find the middle ground and not worry about randomness all that much. Using a fixed fee for all withdrawals will annoy some users, though.

A Flat Fee Is A Terrible Idea by Kraken

To be more specific, the company introduces a flat 0.0025 BTC withdrawal fee. That is quite a steep amount, considering the recent Bitcoin price increase. Right now, this fee equals US$7.05. That means every Bitcoin withdrawal is subject to this fee, regardless of how small or large it is. For people buying US$100 worth of Bitcoin, paying such a steep fee is not all that pleasant. As the Bitcoin price goes up, so will this fee. It is far from an ideal scenario, that much is evident.

However, it appears this flat fee is not a permanent solution. Instead, Kraken will introduce dynamic fees later on. It is unclear when this will happen exactly, though. Bitcoin withdrawals are becoming more expensive across all exchanges and other platforms. Until the network scaling issue is resolved, this will not change anytime soon. It is evident a solution needs to be found sooner rather than later.

Kraken is not the first – nor the last – exchange to introduce this change, though. It is hard to find any exchange platform not charging a fee for withdrawing funds. This is quite annoying for users withdrawing smaller balances, but it is the price to pay, unfortunately. We can only hope Kraken will change the fee soon. Paying US$7 or more to withdraw Bitcoin is not something to look forward to by any means.

Tags: Bitcoin FeeBitcoin Newskraken
TweetShare
BitStarz Player Lands $2,459,124 Record Win! Could you be next big winner? Win up to $1,000,000 in One Spin at CryptoSlots