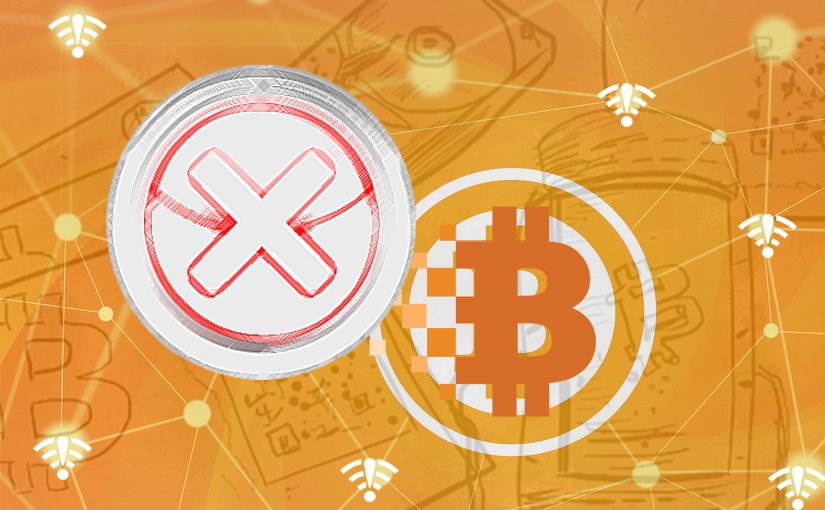 Weird things are happening in the world of Bitcoin Unlimited right now. The number of network nodes has dropped off spectacularly once again. It is unclear why this is happening, though. According to the rumor mill, there is another major node bug causing this problem. For now, that remains mere speculation, though.

It is not the first time a lot of BU nodes suddenly go offline. In fact, it is the third time there is a very sharp drop-off in as many months. The first issue was caused by a software bug, which allowed the assailants to DDoS a lot of nodes. The fact they were taken offline so easily did not bode well for Bitcoin unlimited’s chances either.

A few weeks ago, a similar incident occurred, and hundreds of nodes went offline. Up until now there is still no official explanation for that particular incident. This latest drop-off is a complete mystery to the entire Bitcoin community as well. There is no official report of a new bug or other type of attack to be found at press time.

As one expects, there is a lot of speculation as to what is going on. Over on /r/BTC, people are claiming nodes are being attacked again. This is mere speculation right now, though. It is possible there is a code bug preventing nodes from behaving properly right now. If that is the case, this is another example of how Bitcoin Unlimited is anything but production ready.

A Code Bug or Deliberate Attack?

It appears this has something to do with thinblocks. Various Reddit users report they fixed the issue by changing the =use-thinblocks setting to 0. Node owners should never be forced to make such changes because the client can’t handle this setting, though. Bitcoin Unlimited has quite a few issues that need to be worked out. Otherwise, this project will become the laughing stock of the Bitcoin community pretty quickly.

Then again, one cannot discount the possibility of this being an attack either. It is unclear why anyone would attack BU nodes in the first place, though. Bitcoin Unlimited has more network support compared to SegWit and other solutions. However, there is always some form of rivalry taking place between Core and Unlimited. For now this appears to be a source code bug in the BU client. We will know more in the coming days, hopefully.

BitStarz Player Lands $2,459,124 Record Win! Could you be next big winner?
Get 110 USDT Futures Bonus for FREE!
Read our comparison of 50 different crypto casinos. Find out who has most generous bonuses, best UX, knowledgeable customer support and best provably fair games.
Tags: Bitcoin NewsBUCode Bughacknodes
Tweet123Share196ShareSend
Win up to $1,000,000 in One Spin at CryptoSlots