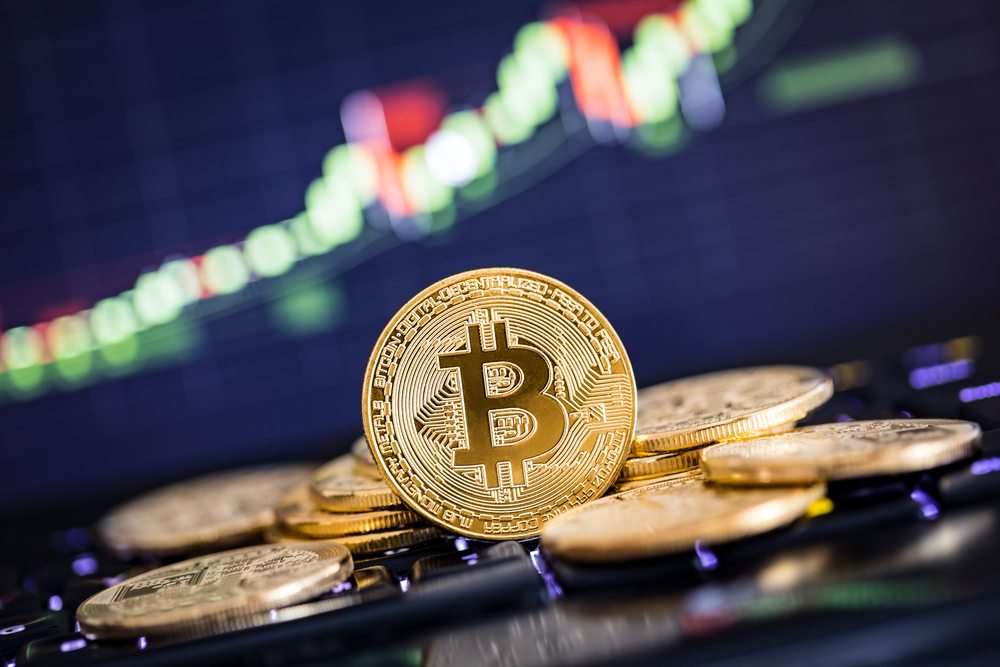 Fred Wilson responded to Warren Buffett’s latest adolescent-style bard about Bitcoin being rat poison squared in a post on his AVC blog in which he explains the “production” value of crypto assets.

Fred Wilson, venture capitalist and co-founder of Union Square Capital which has investments in Tumblr, Twitter, Kickstarter, Foursquare and other web 2.0 companies, wrote a sort of open letter response to the latest comments made by Warren Buffett and Charlie Munger, men he considers to be mentors on his AVC blog yesterday.

Instead of attacking or mocking the old money men as he may have easily done for making juvenile comments about Bitcoin and the technology that drives it, which Buffett is on record admitting ignorance of, Wilson tries instead to understand and explain what it is they are missing.

Wilson uses an interview Buffett gave Yahoo finance on April 28 in which he talks about the difference between investing and speculating. Buying a tangible piece of real estate Buffett explained is investing while putting money into cryptocurrency which doesn’t produce anything is gambling that someone will eventually pay more for it and that is speculating.

Using this example Wilson writes that he would agree if Buffett was talking about a collectible like baseball cards but what he argues that Buffett doesn’t understand is that Bitcoin – cryptocurrency and the technology that make them work are producing something very important and valuable.

Crypto Assets are the Fuel that Will Drive New Technology

Wilson goes on to explain that cryptocurrencies are producing decentralized infrastructure. “They are the fuel that powers a new form of technology infrastructure that is being built on top of the foundational internet protocols.” Crypto- assets like Bitcoin and Ethereum produce the services that the blockchain networks provide like smart contracts which Wilson writes are “the most important innovation we have yet seen in crypto.”

Wilson concludes that perhaps what Buffett and Munger aren’t understanding is how to value the coin beyond its fiat trading number on an exchange, and if that is the case, he admits, then neither does he.  The traditional methods do not pertain because it is a kind of currency that has never existed before.

In the end, Wilson recommends that the venerable old investors read Chris Burniske’s book Cryptoassets in order to try and understand that what is happening is a new kind of internet. One that will be made up of decentralized networks and that cryptocurrency will be used to reward the companies and individual contributors that help those networks to grow. And as he put it so well at the of his blog entry

“purchasing these cryptoassets is very much a form of investing. And that this investing is the first time that anyone in the world, independent of wealth and domicile, can participate in venture capital-style investing in the next big wave of technology.“