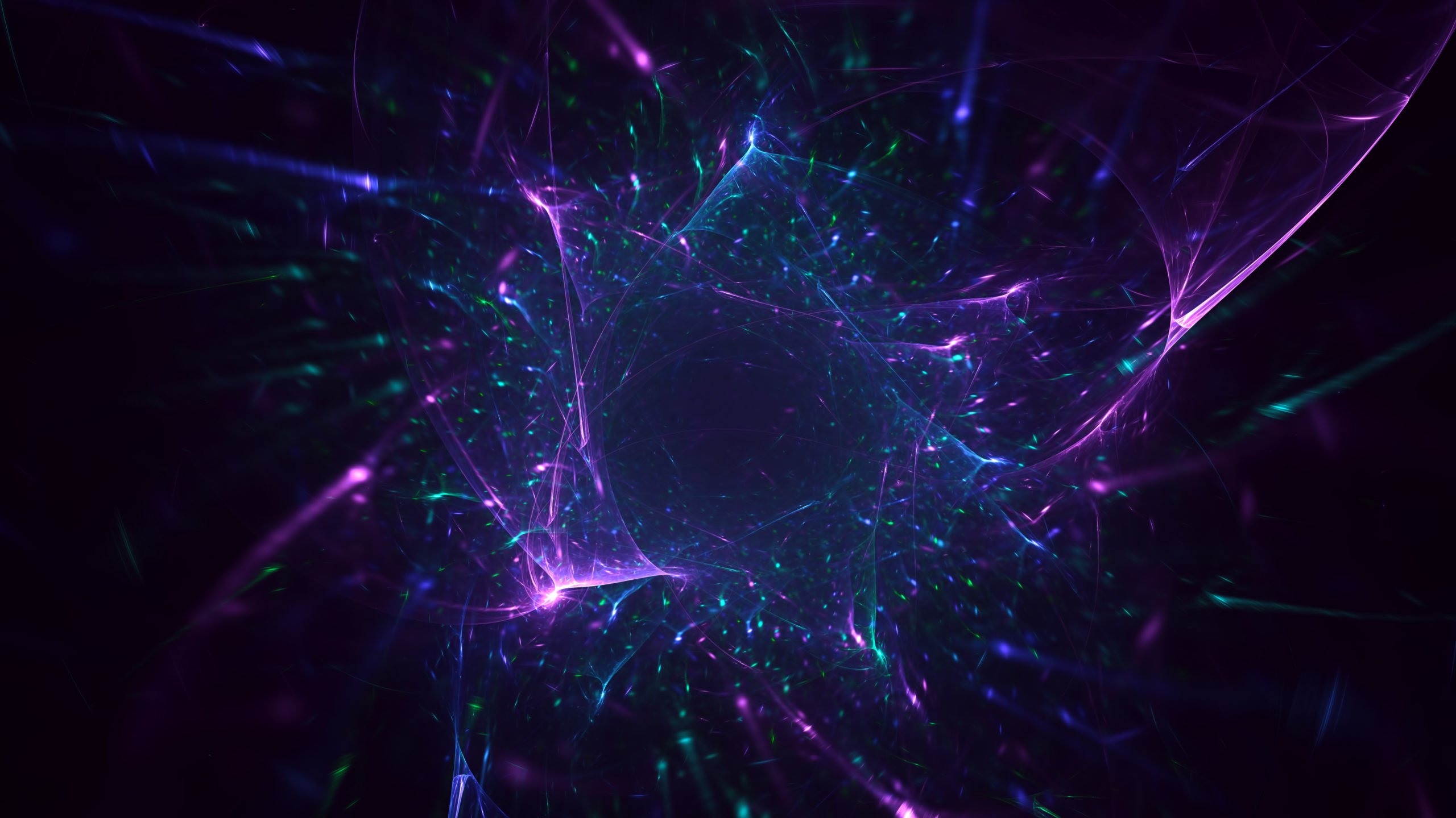 Last Time Bitcoin Did This, It Bottomed at $6,400. It’s About to Happen Again

After failing to break past $10,500, Bitcoin has posted weak performance after weak performance, failing to hold key support levels. Just last week, the price of the leading cryptocurrency fell off a cliff, so to say, breaking below key supports at $9,500, $9,000, and $8,700 as bulls provided no resistance to the selling pressure.

This weakness has left many wondering — where will BTC’s ongoing bear trend bottom? When will prices return higher?

According to an analysis of a key technical factor by a prominent cryptocurrency trader, Bitcoin’s bear trend is likely to soon come to an end. Here’s more on why.

Although Bitcoin seemingly moves irrationality, bouncing between prices here and prices there, the cryptocurrency acts like other markets in that prices of historical relevance are tested again and again.

Josh Rager, a well-known crypto-asset trader, recently touched on this, arguing that this propensity to retest historical levels may mean BTC will soon bottom

In a chart shared on Sunday, Rager suggested that Bitcoin has the potential to find a bottom of the bear trend at $8,160 — 4.5% below the market price as of the time of this article’s writing, $8,550. He elaborated:

This fact is relevant because the last time Bitcoin encountered an area of historical high volume, it put in a decisive bottom. As Rager explained further: “Last time Bitcoin hit a major high volume area was at the local bottom around $6,400, which led to a price reversal.”

A point of control, for those unaware, is a price point that an asset has traded at most (determined by the volume/market profile) over a chosen time period. In cryptocurrency, a digital asset’s POC is often seen as either a level of support or a level of resistance, depending on if the asset is trading above or below it.

History repeating itself will see Bitcoin bounce around the low-$8,000s, confirming the bottom and potentially signaling a reversal back to the $10,000s as May 2020’s block reward halving draws ever closer.

There are other analyses that have corroborated this increasing amount of optimism circling in crypto investing circles.

For instance, prominent cryptocurrency trader Big Cheds identified that Litecoin is “working on a potential triple bottom,” marked by consolidation around a central price point and divergences with the four-hour on-balance volume and relative strength index indicators.

This is relevant for Bitcoin because LTC has long acted as a pseudo-bellwether for the rest of the cryptocurrency market, rallying before BTC does. The most memorable case of this was in the first half of 2019, which is when LTC started rallying dozens of percent higher week over week while Bitcoin flatlined around $4,000.

Tags: bitcoin priceCMEJosh Ragertechnical analysis
Tweet123Share216ShareSend
BitStarz Player Lands $2,459,124 Record Win! Could you be next big winner? Win up to $1,000,000 in One Spin at CryptoSlots