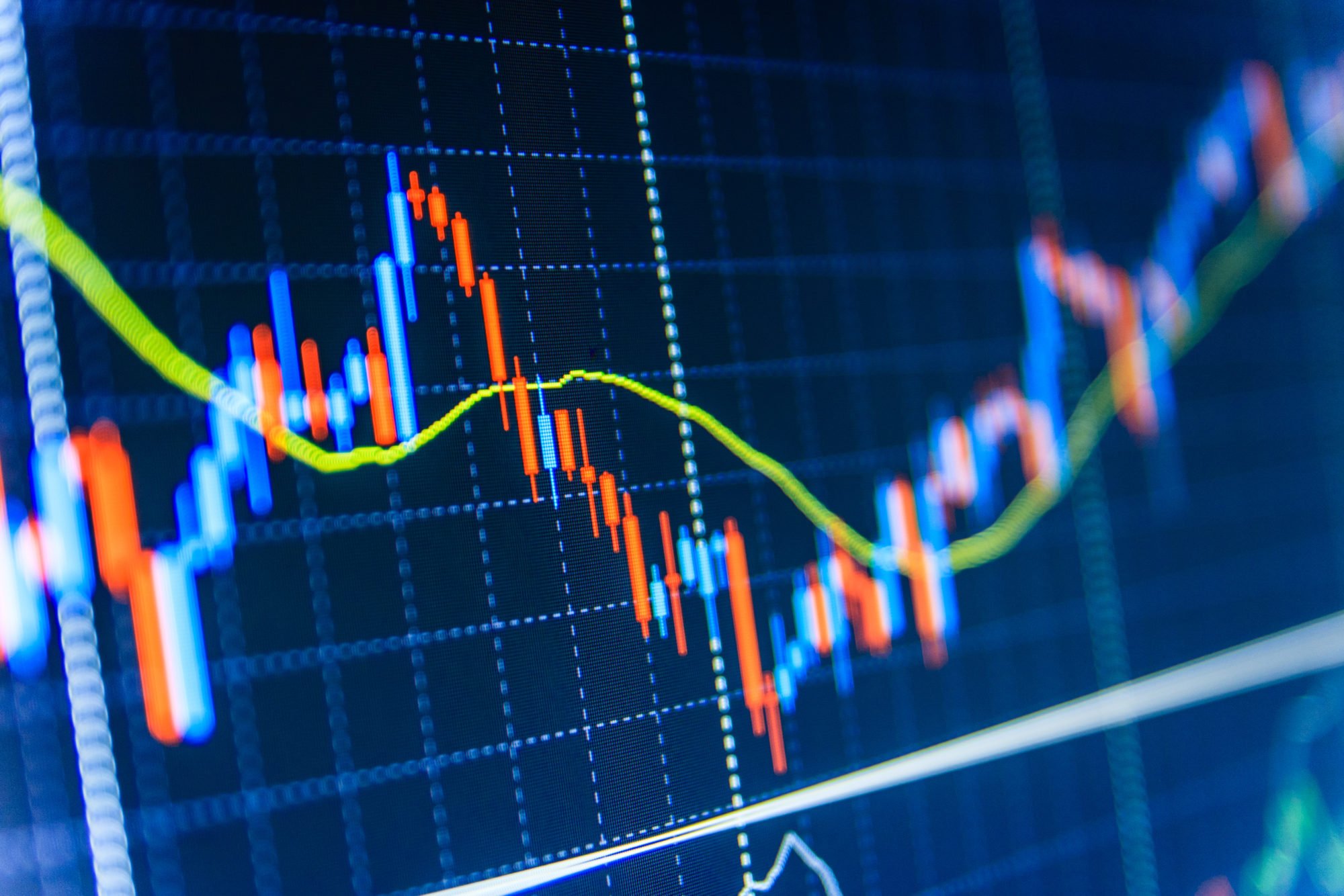 If you’ve been on Crypto Twitter at all over the past few months, you’ve likely noticed the phrase “Bitcoin golden cross” tossed around incessantly. The reason, the leading cryptocurrency’s weekly chart is on the verge of printing what is known as a “golden cross,” when a short-term moving average crosses over a long-term one to imply bulls have control.

Some analysts have suggested that this chart formation could lead to immediate gains for the Bitcoin market, though this may not be a certainty.

In a few hours’ time, Bitcoin’s weekly chart is expected to print a golden cross of the 50-week and 100-week simple moving averages, with the former crossing above the latter. As an analyst recently pointed out, the last time this was seen, BTC surged by 75% in the four to five weeks that followed the cross.

But will this happen again?

The much anticipated weekly candle close for $BTC

The last golden cross on the weekly led to 75% gains in the following weeks ? pic.twitter.com/JEEe4FyHOM

Related Reading: 15% Jump to $8,500 on the Table for Bitcoin Price; Analyst Explains Why

While there will be a golden cross that is reminiscent of the one seen in 2015, there is a key difference in the backdrop now compared to back then: long-time cryptocurrency trader Sakura noted that in 2015, the market structure was decisively bullish and upward-trending in the months leading up to the 50-100 golden cross; now, Bitcoin’s chart structure is largely negative, with the cryptocurrency remaining in a downtrend that began in June, marked by lower highs and lower lows.

This difference seems to imply that Bitcoin is unlikely to see a 75% gain, which would bring the cryptocurrency to $13,000 from current prices, in the coming weeks.

But make no mistake, the cryptocurrency ball is starting to enter into the court of bulls once again, according to a number of top analysts.

Ball In the Court of Bulls

Earlier this week, Mike McGlone, a Bloomberg Intelligence analyst, released his latest cryptocurrency market outlook. In the report, McGlone revealed that he’s starting to flip bullish on Bitcoin, going as far as to say that it is only a matter of time before the asset breaches resistance at $10,000.

Per previous reports from this outlet, the analyst noted that he thinks gold will rally, and thus so will Bitcoin. Indeed, the macro picture is starting to favor alternative assets: a potential recession, restart of the trade war due to Hong Kong and Xinjiang regulations, and other underlying issues in the traditional system.

McGlone added that with the impending block reward reduction and developments in the adoption of cryptocurrencies, he would expect the asset to soon surmount $10,000.

There’s also sentiment from Adaptive Capital partner Willy Woo, a prominent analyst who recently wrote that on-chain metrics are implying that investors are bullish once again. With this in mind, he asserted that the “bottom is most likely in,” meaning that any move lower than the $6,500 plunge “will be just a wick in the macro view.” He added that the unnamed indicator also implies that cryptocurrency investors will start to front-run the impending “halving,” the block reward reduction that will be taking place in May 2020.

Tags: analysisbitcoingolden cross
Tweet123Share229ShareSend
Win up to $1,000,000 in One Spin at CryptoSlots