“Lawless” HSBC Got Away With Money Laundering in 2012 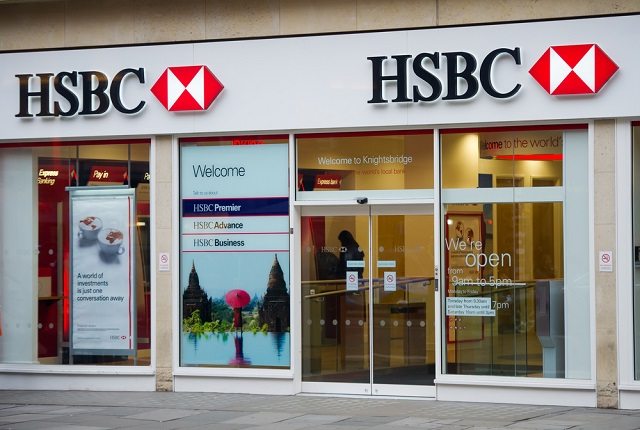 It needs no explanation the financial ecosystem as we know it is being attacked from all angles. That is only made possible because they have been doing some dirty things behind the scenes. Albeit the HSBC bank should have been prosecuted back in 2012 for money laundering, the DOJ decided not to. After all, it would cause “global financial disaster”. So are banks absolved from any wrongdoings now?

Although very few people seem to know about this, a new US Congressional report shows HSBC was involved in money laundering in 2012. The Department of Justice could have easily made a case and prosecute the bank and all of its top-brass employees. However, they decided not to do so, out of fear of the financial turmoil it would cause.

HSBC Is Clearly Above the Law

The charges would have been quite severe, as HSBC was involved is letting drug cartels use US bank accounts to launder money. Instead of facing criminal charges, the bank paid nearly US$2bn as a settlement. Moreover, none of the institution’s top officials faced any charges during the process.

That being said, no one should be above the law, especially not when the evidence is clearly visible. Given the position of power HSBC holds, they got away with their money laundering and were penalized in a financial way. The fact that none of their top brass faced charges does not sit well with most people. Apparently, once you work for a bank, you become “untouchable” by the law.

But there seems to be a lot more to this story than just the “importance” of HSBC in the financial world. Current FBI Director Comey joined the bank back in 2013, shortly after the money laundering allegations were made. To this day, it remains unclear if his appointment was part of the deal to not face criminal charges.

If that isn’t enough, there is also the connection between HSBC and the Clintons. The Clinton Foundation received US$81m in funds from clients of the HSBC bank in 2015. Whether or not this was another attempt to launder money through the bank’s accounts, is anybody’s guess at this time. Any activity related to this institution should be thoroughly screened, as they have built up a mischievous reputation, to say the least.

To put this into perspective, Silk Road operator Ross Ulbricht received a severe sentence for his actions on the dark net. Albeit the funds involve don that platform was a lot lower compared to what HSBC pulled off, the latter got away with it. This goes to show how biased the legal system in, and who truly holds the power in this world.