Lawyer in Kleiman vs Wright: “Raises Questions About the Identity of Satoshi Nakamoto” 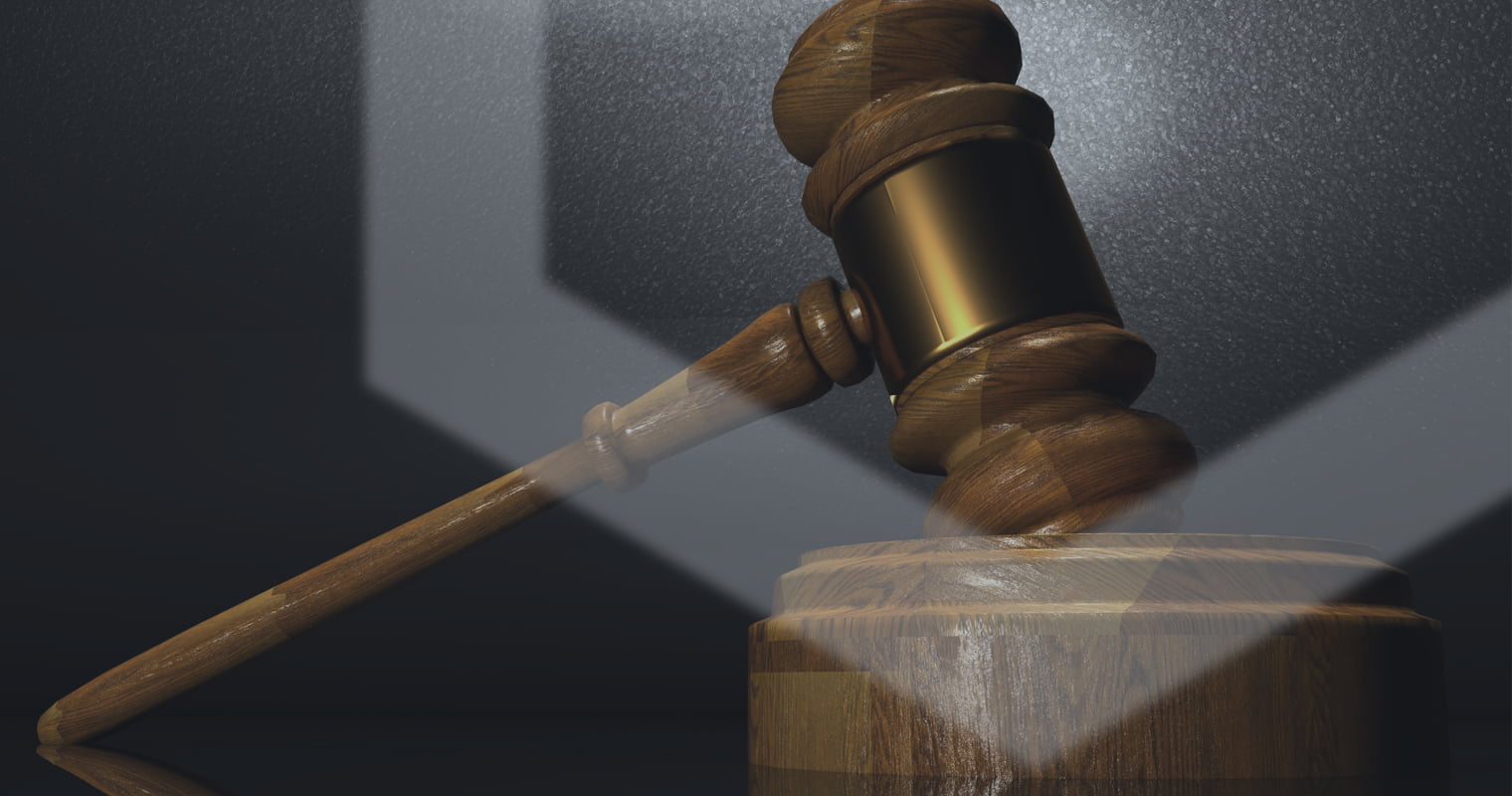 Further details have emerged about the nature of the case between Craig S. Wright and David Kleiman. Boies Schiller Flexner will be representing the estate of the plaintiff in the $10.2 billion case. Meanwhile, Wright will be defended by attorneys from Rivero Mestre LLP.

The brother of paralysed IT expert David Kleiman filed the lawsuit on behalf of his sibling’s estate last month. Ira Kleiman alleges that Wright stole intellectual property, as well as over a million Bitcoin from David Kleiman following his death. It’s thought that Wright forged his former partner’s signatures and falsified dates on legal documents to commit the embezzlement.

According to the National Law Journal, the Boies Schiller attorneys assigned to the case are Devin “Velvel” Freedman and Kyle Roche. Freedman is part of the firm’s Miami counsel. Meanwhile, Roche is an associate from their Armonk office. Freedman spoke to the NLJ about the plaintiff reaching out to the company for representation:

“The client came to us primarily because of the firm’s litigation expertise and my experience in handling international disputes. But he was also impressed with the knowledge of cryptocurrencies and blockchain-related issues of lawyers like Kyle Roche, who is working on the case with me.”

Later in the emailed statement, Freedman goes on to raise the issue of the identity of Satoshi Nakamoto. The Florida lawyer said that although the case’s main objective was to recover the funds for Kleiman’s estate, it could also involve the questioning of who exactly created Bitcoin originally.

Wright famously declared that he was Satoshi back in 2016. He refused to present any proof, however, and many around in the early days of Bitcoin refute the possibility that he could be responsible for the creation of the most popular crypto today.

The implications of the case could be massive. Of course, Craig Wright stands to lose a lot of cash from it and in digging deep into the early days of Bitcoin, the identity of the creator could be revealed. However, some refute that the coins Kleiman’s estate and Wright are arguing over even belonged to either of them.

Blockchain analysis team WizSec has done extensive detective work into the ownership of each of the wallet’s mentioned in the case so far. Using advanced blockchain forensics, they were able to identify many of them as belonging to other companies or individuals that have no connection with either party in the case. Several have links with employees or customers at now-defunct exchange Mt. Gox.

We’ll have to wait for the case itself to test the validity of any party’s claims, however. The next stage in proceedings is expected to be a response from Wright’s legal team by April 16, 2018.