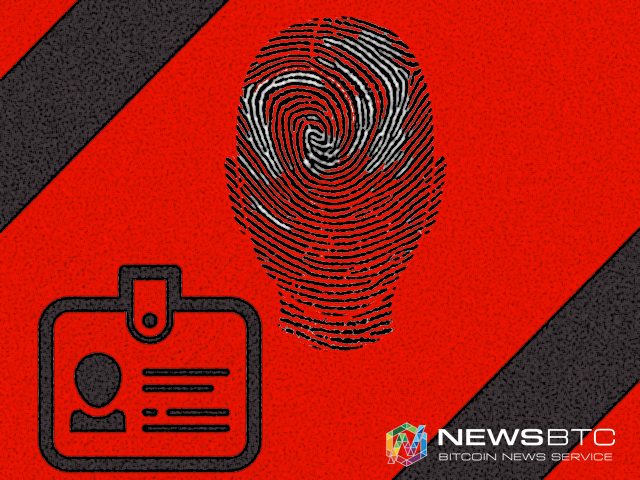 Another day in the ongoing saga of Satoshi Nakamoto and Craig Wright has passed. The latter claims he has extraordinary proof that he invested Bitcoin. But what is David Kleiman/s role in all of this?

It will be quite an uphill battle for Craig Wright to prove he is Satoshi Nakamoto, although he does seem to be perturbed by that challenge. In fact, he told mainstream media yesterday how he has “extraordinary proof” of him being the infamous Bitcoin creator, although it remains to be seen what this evidence entails exactly.

What we do know is how Mr. Wright – or is he Mr. Wrong after all? – will present a series of “pieces laying the foundation for this extraordinary claim”. Leaving all of the flair for the dramatic aside for a moment, it appears as independently-verifiable documents and evidence addressing false allegations will be posted online.

Although this may sound quite appealing to the everyday uneducated Bitcoin enthusiast, the fact it takes Craig Wright several days to present this information is causing even more speculation as to where this “evidence” comes from. Moreover, there is a likely possibility Wright will try to move one single coin – just ONE, folks – from one of the earliest Bitcoin blocks to prove he has ownership of that particular wallet address.

At the same time, this type of proof is not extraordinary per se, as Satoshi Nakamoto was not the only one who mined Bitcoin in the early days. Hal Finney – may his soul rest in peace despite all of this drama – mined alongside with the real Satoshi Nakamoto in the early days. It is not unlikely to think Wright may have somehow acquired Finney’s private key[s]. If this is the case, moving coins from an “early block” is still far from conclusive evidence.

However, there is also a chance Wright is who he claims to be. While there are serious questions regarding the lengths he is going through to prove it – contacting mainstream media outlets by someone who does not want publicity or fame is rather odd – he may have the proof he claims to have. The next few days and weeks will shed a better light on this mystery, and it will either be confirmed or debunked [again].

Reddit users are already looking well beyond the claims made by Craig Wright, as one user pointed out the name of David Kleiman. Mr. Kleiman, who is a friend of Wright, has been mentioned in the media last year as well. Moreover, he seems to be a more likely candidate to take on the “mantle” of being Satoshi Nakamoto.

Not only was Kleiman’s writing more in line with the tone Satoshi Nakamoto used during his mail conversations, but his personality seems to match up quite well with what little we do know about Satoshi. If David Kleiman is the real Satoshi Nakamoto, and Craig Wright claims he has the evidence to proof he owns Satoshi’s Bitcoin addresses, why is he not telling the truth? However, this is all speculation up until this point, and we will have to wait until the evidence is presented to the world.