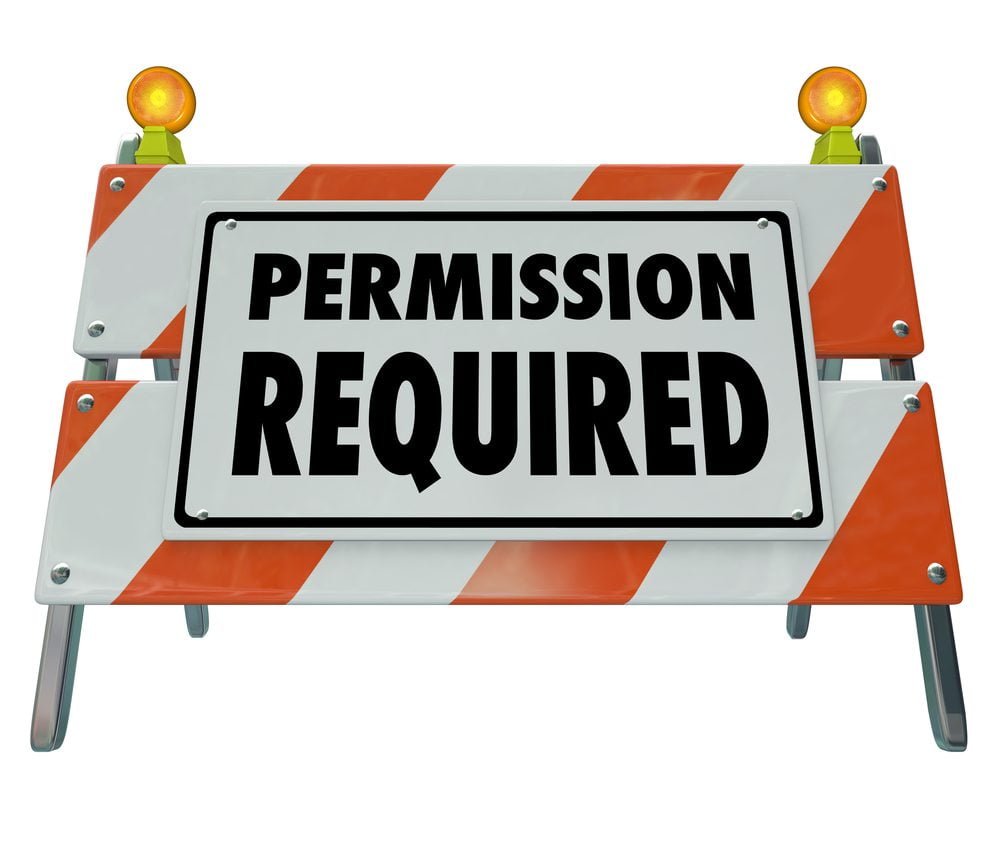 Blockchain technology facilitates near real-time exchange of information, assets, and any other type of data. But one Australian startup has come up with a way to make distributed ledgers even faster. Moreover, they reduce the energy costs required by a significant margin. Ledger Assets has unveiled EcoChain to the world, but is it that spectacular?

Most people associate the blockchain with using tons of computational power and electricity to secure it. After all, that is how things work in Bitcoin, which has the most popular blockchain of them all right now. At the same time, these computation and electrical resources secure the network in such a way it cannot be broken by hackers, governments, or even supercomputers.

Can We Have Security Without The Power Requirement?

Perth-based startup Ledger Assets seems to think that is certainly among the possibilities. Their EcoChain permissioned blockchain reduces the need to have a proof-of-work algorithm. Additionally, it can also generate blocks at ten times the speed of Bitcoin, which should address potential scalability issues.

Interestingly enough, EcoChain uses the Bitcoin blockchain as a backbone. This makes the permissioned distributed ledger a project with immature technology. In fact, the founders say so themselves, as they want to {build up the integrity of this solution first”. At the same time, it begs the question whether or not EcoChain can be successful without the backing of computational power on a distributed level.

To secure the integrity of this permissioned distributed ledger, Ledger Assets make use of proof-of-stake. This technology has been trialled by various altcoins in the past and is inherently weaker than proof-of-work. It leaves the network open to 51% attacks.  While this may reduce energy costs as a whole, it is far from a secure network consensus implementation.

For now, Ledger Assets is targeting Australian companies only with their distributed ledger solution. There are a total of thirty network nodes in existence right now, although that number should increase over time. In fact, one startup, called Power Ledger, has been trialling this technology for its solar energy marketplace.

To be more precise, ledger Assets hopes to compete with R3 and Hyperledger in the long run. Both of these projects are comprised of partners from all over the world. However, EcoChain is designed for Australia only, for now, which may not be the best idea to start with.

Tags: blockchainBlockchain Technologydistributed ledgerEcoChainLedger AssetsNewsOpen SourcepermissionedProof of Stake
TweetShare
BitStarz Player Lands $2,459,124 Record Win! Could you be next big winner? Win up to $1,000,000 in One Spin at CryptoSlots