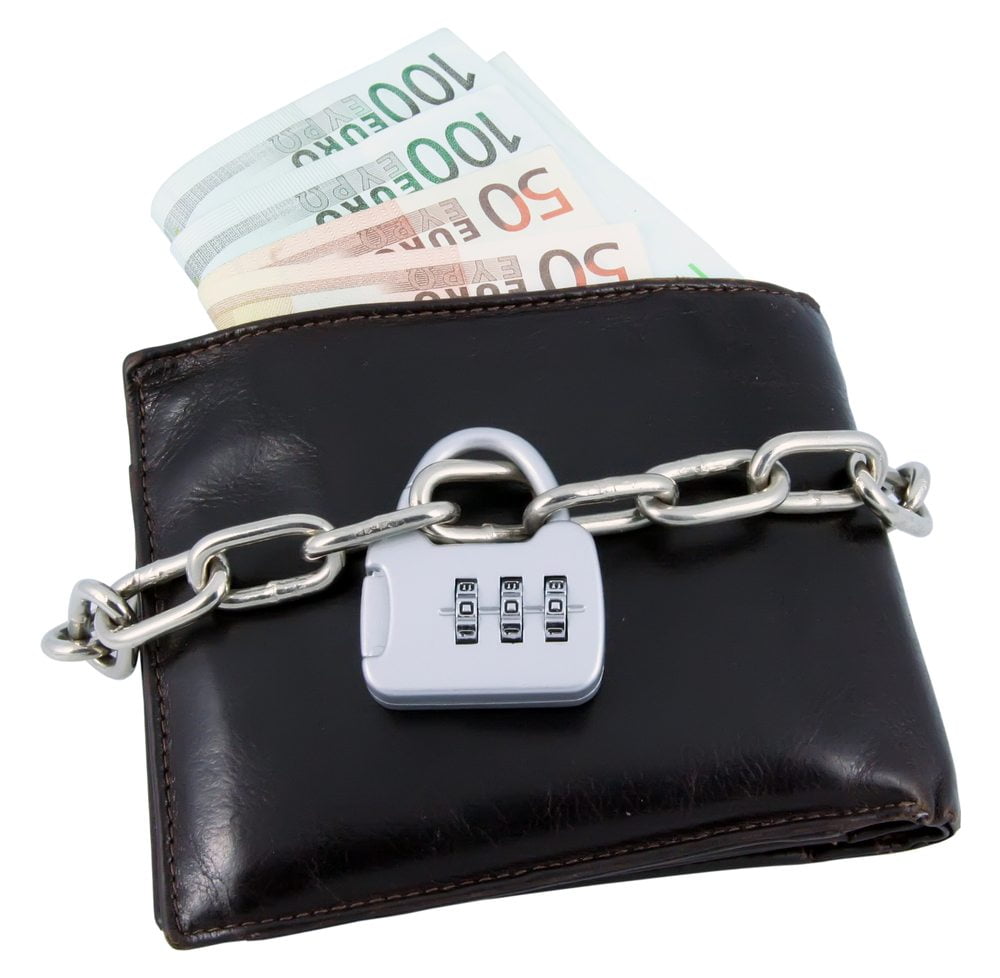 Hardware cryptocurrency wallets have quickly become the norm these days. Consumers are looking for secure ways to store their digital assets. Ledger is one the companies who have made a big name for themselves in this regard. The company announced this week they will enable XRP support as of Friday, May 19th. An intriguing development, especially now that interest in XRP is surging.

It comes as quite a surprise to learn Ledger is keeping a close eye on XRP right now. The hardware wallet provider is looking to further solidify its position in the hardware wallet industry. Their current generation of hardware supports multiple cryptocurrencies already. Expanding the list of supported currencies is a smart move to solidify one’s position.

Keeping this in mind, it is not entirely surprising Ledger has kept tabs on XRP. The native digital asset of the Ripple Consensus Ledger has seen great interest as of late. Moreover, there are not many wallet solutions available. In fact, there is only one somewhat reliable desktop client for XRP right now. A hardware wallet will further solidify XRP’s position in the market. To be more precise, XRP is a digital asset and not a cryptocurrency, nor should it be considered to be one.

According to our information, both the Ledger Nano S and Ledger Blue will support XRP come May 19th. All devices will be compatible out of the box with no additional steps requires. However, users may want to install an app from the Ledger Manager to enable XRP support. The company will also develop a new app for PC, Mac, and Linux. it is unclear if this app will be released on Friday as well, though.

It is good to see hardware wallet manufacturers pay attention to what customers want. Demand for a proper XRP wallet has been rather overwhelming as of late.  Te company wants to cater to this particular market. It will be interesting to see what effect this will have on the Ripple ecosystem as a whole. With the XRP price shooting up recently, introducing a hardware wallet may cause some holders to store their funds offline for a longer period.