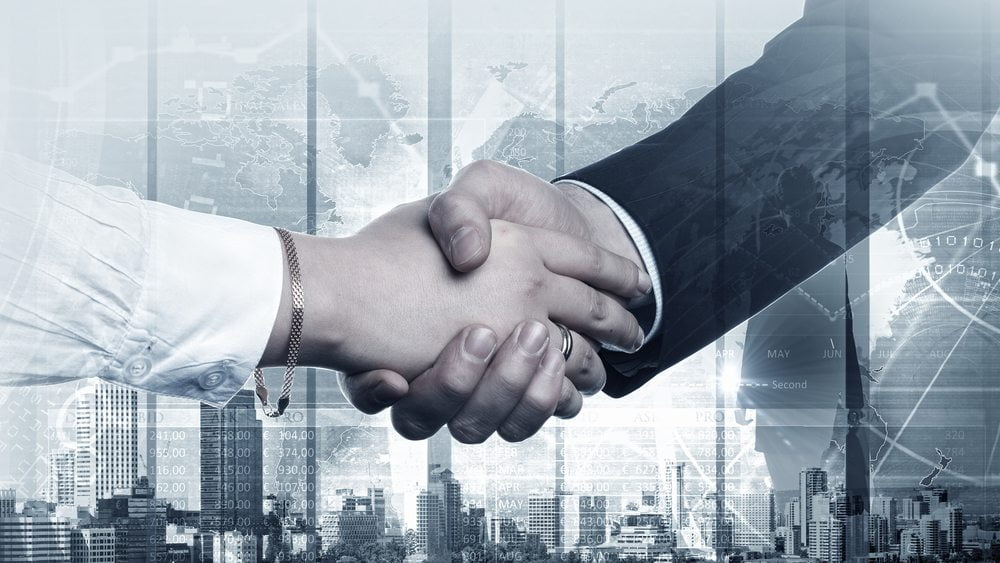 Ledger is one of the most prominent hardware Bitcoin wallet companies. In a recent announcement, the company explains how they are partnering with Intel. The goal is to combine Ledger’s BOLOS operating system and Intel’s Software Extension Guard. This is a major deal for the French company, although it remains to be seen if this affects Bitcoin at all. A big notch in the belt for the hardware wallet manufacturer, though.

Ledger has always been focused on expanding its presence in every possible way. More specifically, they are doing quite well in the Bitcoin hardware wallet department. However, the company is exploring other options as well. Their BOLOS operating system, for example, has been of great interest as of late. So much even Intel decided to partner with the French company. The main objective is to create an “SGX Enclave” for private keys tied to digital assets.

It is certainly true there is a growing need for secure solutions. Managing crypto assets has become a global business over the past few years. Ledger wants to remain well ahead of the curve in this regard. That will not be an easy feat, but the company is confident they can pull it off. According to Intel, private keys will be generated automatically and transactions will be signed with the Intel SGX secure enclave. This extension is already present in Intel processors as we speak.

“Following the launch of a line of hardware wallets based on our operating system integrated into a secure chip, working with a leading player like Intel is a unique opportunity to keep providing our growing client base with innovative solutions for cryptocurrency and blockchain applications.”

All of this shows there is a bright future ahead for the French company. It will be interesting to see if this venture plays out in a positive manner. This collaboration is a big step forward for Ledger, to say the least. BOLOS is an operating system that is of great interest to plenty of companies right now. It is also used in Gemalto’s infrastructure which revolves around cryptographic key storage.

Get 110 USDT Futures Bonus for FREE!
Tags: Bitcoin Newscryptographic keyintelLedger
Tweet123Share196ShareSend
BitStarz Player Lands $2,459,124 Record Win! Could you be next big winner? Win up to $1,000,000 in One Spin at CryptoSlots