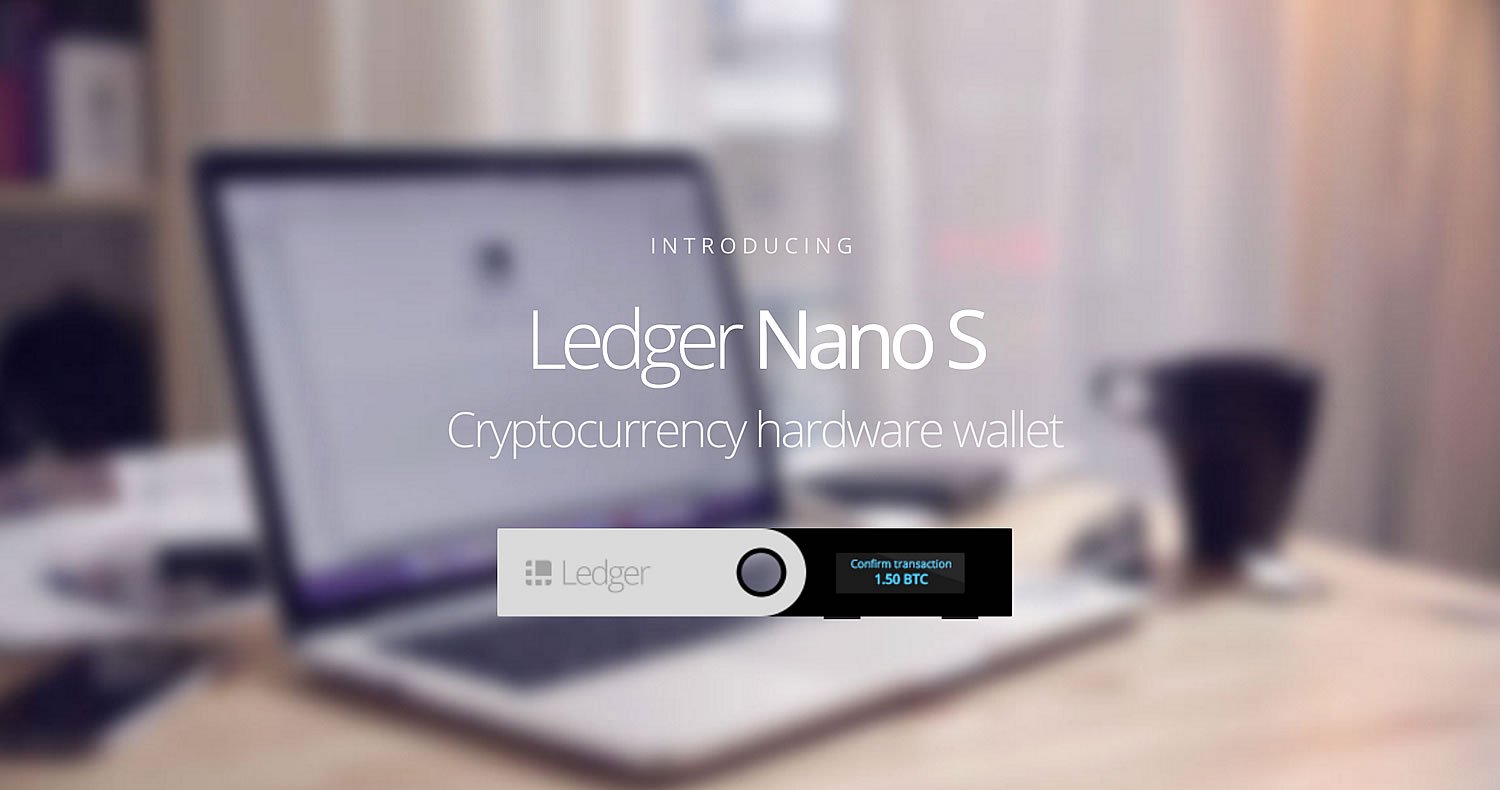 The demand for secure crypto storage is almost as high as the demand for the assets themselves. Only a few companies at the moment are offering solid secure offline storage devices for cryptocurrencies and they are selling out like hot cakes. Ledger is one such company and it has just secured its second round of investments which will go into research and development and up-scaling operations.

In a press release on the company blog yesterday Paris based Ledger announced that Series B of funding has now been completed with 75 million USD secured in investments. The first round of investments was held in March 2017 where $7 million was raised. Leading the way was London based capital markets firm Draper Esprit whose CEO Simon Cook said;

“Blockchain, as evidenced by crypto assets, is a truly revolutionary technology. Security will be paramount to its success and we believe that Ledger has built the world’s best security platform to manage private keys for all blockchain and crypto asset applications. This is a global company for a global industry and we have built an international syndicate through the Draper Network to support the team in their huge ambition.”

A number of other venture capitalist partners added to the stash which included Draper Associates, Draper Dragon and Boost VC, as well as FirstMark Capital, Cathay Innovation, and Korelya Capital.

Eric Larchevêque, Ledger CEO, was pleased with the outcome;

“We initially designed our Ledger hardware wallet as an enabler for the blockchain revolution. Three years later and with this Series B, we are reaching a significant milestone in our path to build a technological giant in the promising space of cryptocurrencies. These funds will be used to keep investing significantly in R&D while scaling our operations and deploying our teams globally. I am delighted to bring on board Draper Esprit and a truly global group of investors who will support the company as it grows rapidly.”

Further services are in the pipeline including the Ledger Vault which aims to enable banks, funds and offices to secure and manage their crypto assets. The company has sold over a million hardware wallets around the world and demand is at an all-time high. They have currently sold out and have a pre-order notice on the website for the next batch on March 26.