Legendary Investor May Soon Buy Bitcoin, But Only if Growth Continues at Current Pace 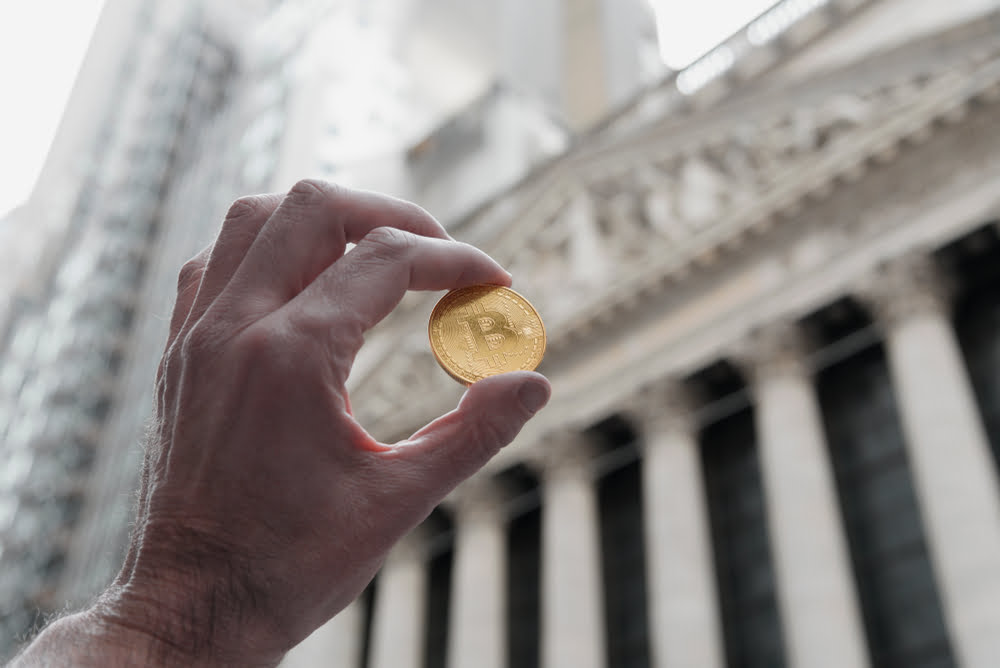 The Wall Street legends that the world looks to for investment strategies and advice have long been split on Bitcoin (BTC) and cryptocurrencies in general, with some of them flipping bullish on the nascent markets, while the vast majority remain highly skeptical.

Despite this split, legendary investor Mark Mobius, co-founder and partner at Mobius Capital Partners, explained in a recent interview that he would consider buying into Bitcoin if it continues to develop and grow at its current paces.

Mark Mobius Is Watching Bitcoin Closely, But Why Won’t He Buy In?

Mobius made the comments during a recent interview with Bloomberg, where he expressed a sentiment regarding Bitcoin that can largely be characterized as more bullish than his previously expressed sentiments.

“Look at the end of the day there are many people who do believe in it and if it [Bitcoin] continues and grows then I would probably have to be a buyer and be involved in this,” he bullishly noted.

Importantly, he did say that he is not a buyer of Bitcoin in its current state but further elaborated that he does believe it is worth keeping an eye on.

“I’m not a buyer but I realized that it is something we have to account for. The reason why I’m not a buyer is that I don’t know what the real value is and unless it’s so widely held and accepted then that’s a different story,” he said.

While further explaining why he is not a buyer of BTC in its current state, Mobius echoed the cliché sentiment that many of the crypto’s critics frequently turn to, pointing out its lack of stable value.

Additionally, Mobius also expressed another dated and cliché critique of Bitcoin, noting that BTC is still the go-to currency of internet criminals dwelling in the dark recesses of the web.

“But the problem with these cryptocurrencies is they are not that widely used except in a lot of illicit activity, as you know a lot of the drug transactions and things like that taking place with cryptocurrencies,” he added.

Despite this, many analysts and investors alike have been quick to point out that fiat currency is used frequently by criminals all over the world, and for many of these criminals, the US Dollar is actually the currency of choice.

But does this fact mean that the US Dollar is inherently evil? Of course not, but it remains clear that traditional investors are still skeptical of Bitcoin and crypto, and it will likely require more time and development before they all embrace it with open arms.