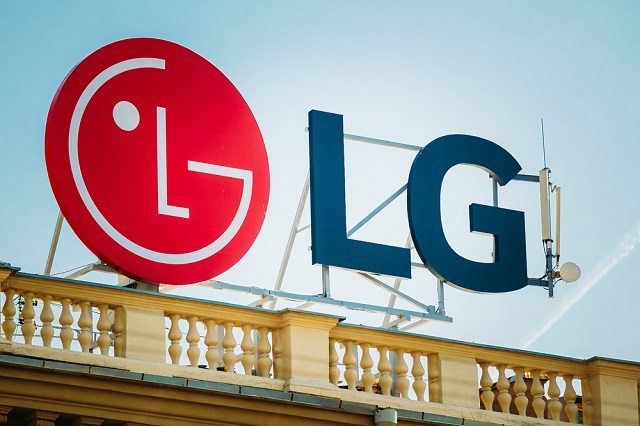 The Fintech sector is buzzing with various mobile payment solutions which are all directly competing with one another. LG Pay will be rolling out very soon, which only makes things more interesting for consumers. Especially when considering how LG Pay will be available across all LG smartphones, rather than just the newer models.

One of the major drawbacks both Apple Pay and Android Pay are suffering from is how these mobile solutions are not compatible with all devices. Older iPhones, for example, will not run the Apple Pay app, whereas the same can be said for its Android Pay counterparts. LG Pay, on the other hand, will support every smartphone the manufacturer has ever made.

Although this mobile payment solution will only launch in Korea at first, an international rollout is planned. At the time of publication, we had not received any details as to when this would happen, although the company mentioned more details will follow “in the next few weeks.” But that is not the only part of LG Pay that remains shrouded in mystery for now.

There are some questions regarding the payment technology LG is using for their mobile solution, and the company continues to be very tight-lipped about the specific. Considering how this payment solution will – allegedly – be usable on every device the manufacturer has made, they must have some ace up their sleeve to make this a reality.

This is where the manufacturer has a competitive advantage over Apple Pay and Android Pay, as those solutions only support very limited smartphone models. Although consumers upgrade their smartphones on a near-yearly basis these days, it is hard to justify a new seven-hundred dollar phone just to use mobile payments.

In a rather surprising turn of events, the launch of LG’s new mobile payment solution does not mean the company will block Android Pay. In fact, LG users can install both applications side-by-side and determine which they like best. Quite an interesting announcement, as it goes to show how confident the company is about their own solution.

One thing that could hold back the growth of LG in the mobile payment sector is how they are rather late to the game. Apple Pay and Android Pay have both launched earlier and are gaining more adoption around the world. Then again, none of these solutions is available in every country in the world, which is part of the reason Bitcoin remains a global mobile payment contender.

Tags: Android Payapple payLGLG PaymobileNewspayments
TweetShare
BitStarz Player Lands $2,459,124 Record Win! Could you be next big winner? Win up to $1,000,000 in One Spin at CryptoSlots