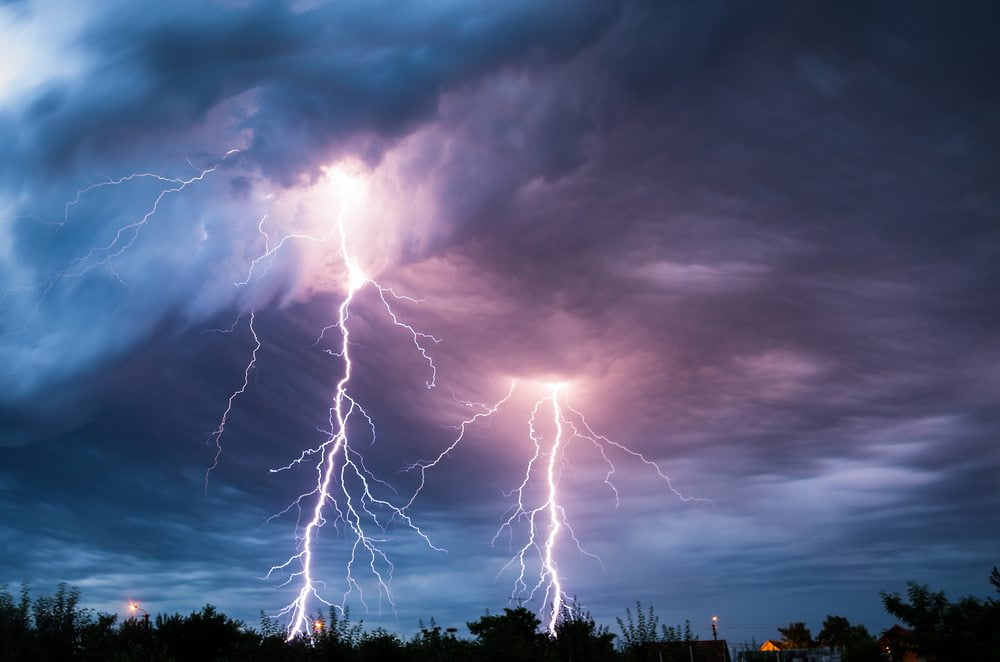 There is a good reason why so many people test the Lightning Network in a controlled environment. Peter Todd has a checkered past when it comes to Bitcoin’s premier scaling solution. After months of issues and doubts, it now seems he has finally made some progress. This is partially thanks to the hard work by the Acinq developers.

Peter Todd and the Lightning Network

Over the past few months, Peter Todd has experimented with the Lightning Network implementation for Bitcoin. Despite the allure of this scaling solution, the technology isn’t perfect. In fact, Todd was quite vocal about the “failures” of the Lightning Network. His initial impressions were anything but positive.

Initial impressions of Lightning on testnet: c-lightning segfaults a lot, and when it's not crashing payments fail more often than not. Writing it in C – a notoriously dangerous language – doesn't strike me as a good idea.

Criticizing the coding language of Bitcoin’s new scaling solution is pretty interesting. The C language is quite common among application developers. For Peter Todd, it seemingly poses an inherent security risk waiting to go wrong. Additionally, other implementations of LN were not to his liking either. That includes the Android Eclair wallet, which was riddled with bugs in late February.

Peter Todd also gave his opinion on the Lightning protocol itself. Calling it “probably vulnerable to DdoS attacks” set a lot of people on edge. All of that seems to be in the past now, as Todd has completely changed his opinion on Lightning. A lot of progress has been made in a positive way.

Some Positive Remarks Begin to Surface

After giving the Lightning implementation another try  -and failing – Peter Todd finally made a successful transaction. On April 21st of 2018, he claims to have successfully completed three small-to-medium-sized payments on LN through the Acinq wallet. All of these transactions went through without delays or problems.

My wallet has only one channel open, the default you get when you tell it to connect to Acinq's node, so this was a good test re: usability.

More specifically, every payment he made was completed instantly. That in itself shows Bitcoin’s Lightning Network is maturing as we speak. While this solution is still not perfect, things are heading in the right direction. There’s still reason to be cautious when sending mainnet transactions, as most of the functionality is still in beta testing.

The feedback provided by Peter Todd serves as a valuable reminder. Although initially critical about Lightning, it seems most of his remarks were on point. Even so, he hasn’t given up on the scaling solution Bitcoin so direly needs. Lightning is maturing, and Peter Todd is giving it the proverbial nod of approval.