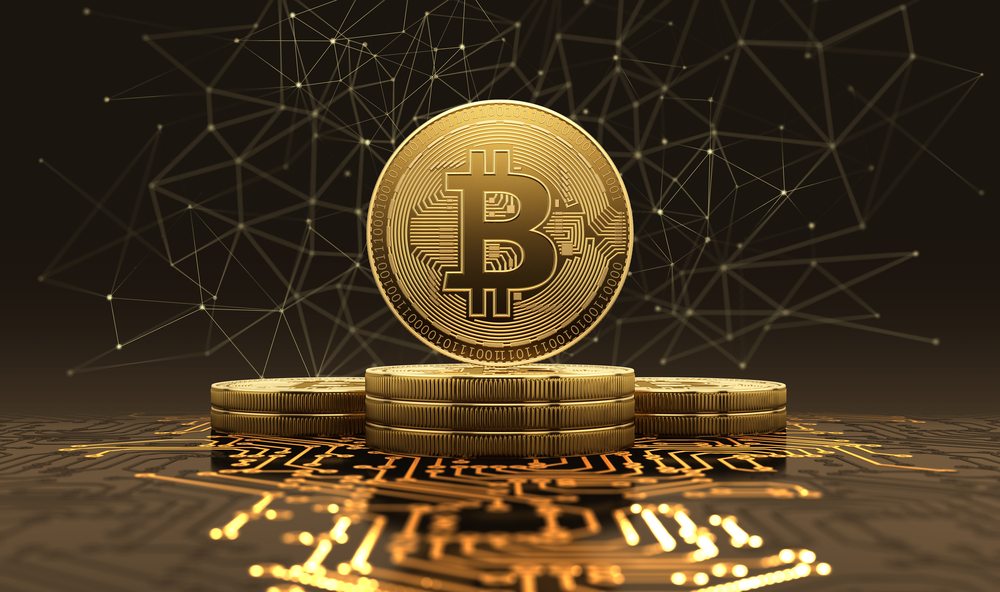 Bitcoin users all over the world have high expectations for the Lightning Network. This technology is not close to being production ready, though. Several users have conducted some LN tests on the Bitcoin testnet. So far, these tests yield some great results. Low fees and fast transactions are everything Bitcoin doesn’t have right now. It is an interesting development to keep an eye on. It is evident the Lightning Network will spur a lot of debates moving forward.

For the Bitcoin ecosystem, scalability has been a big problem for many years. High fees and slow transactions have become the new normal. It is not an ideal situation for the world’s leading cryptocurrency whatsoever. In fact, it has caused a lot of friction in the cryptocurrency industry as a whole. The Lightning Network needs to hit the main net soon rather than later.

For now, one can test LN functionality on the Bitcoin testnet. It seems the technology delivers on its initial promise. Fast confirmations and extremely low fees are what everyone is looking for. Unfortunately, that is impossible to come by when using regular Bitcoin transactions. It is evident a scaling solution needs to be put in place as soon as possible. Bitcoin used to be rather cheap to use, but things have gone awry some time ago.

Just made first Lightning payment on Bitcoin testnet. Amazing. confirmed in 2 seconds, paid 0.000001 in fees (would be 1 cent on BTC mainnet). Similar feeling of amazement to the first time I sent a bitcoin years ago.

It is evident the LN technology will help Bitcoin scale first and foremost. Whether or not it will be too late by then, remains to be seen. Bitcoin has lost a fair bit of its appeal in recent months. There is a growing list of altcoins which are cheaper and faster to use. Litecoin is a good example of how this can be achieved with relative ease. Then again, Bitcoin is still the top cryptocurrency in the world. It is also regaining some of its lost value as we speak, which is a positive sign.

What the future holds for Bitcoin, remains to be determined. The Lightning Network can bring much-needed relief to this network in the future. It is unclear when LN will effectively hit the main net, though. These successful trials are a positive sign. Using it in a real-life situation is something else entirely, though. If the Lightning Network fails to fulfill people’s expectations, things will not be pretty whatsoever. Bitcoin won’t disappear, but it’s not the currency people want it to be.