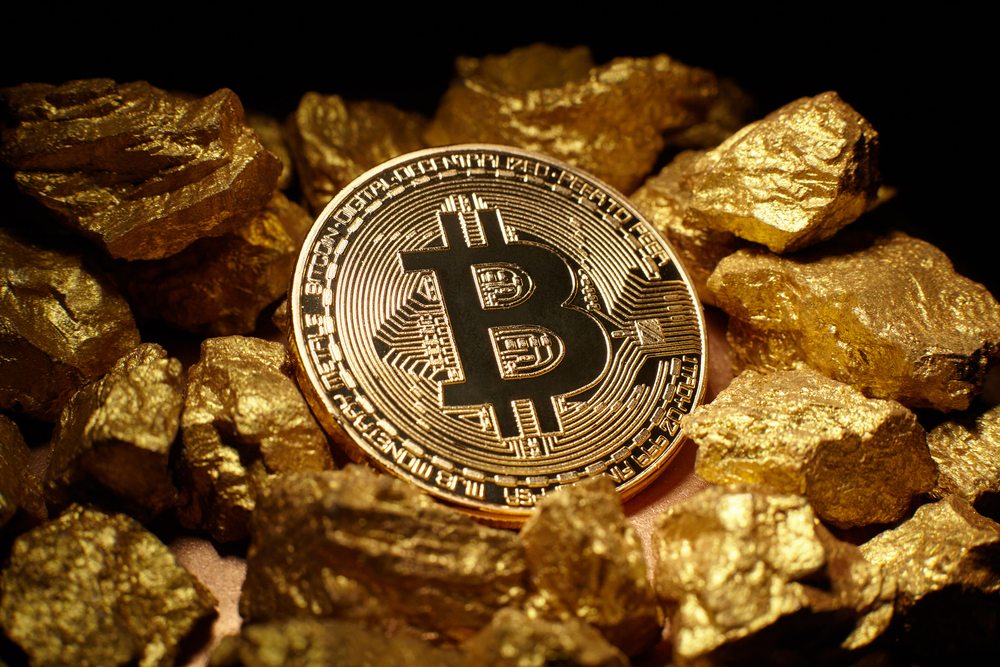 It looks as if Bitcoin users will soon be able to experiment with the Lightning Network. Zap, an LN-compatible Bitcoin wallet, announced its beta release not too long ago. This is a major development as far as Bitcoin scaling and improving transaction throughput are concerned. With SegWit activating in the near future, Zap comes at a most opportune time. This launch will help elevate Bitcoin to a whole new level in the near future.

The Zap wallet is still in beta, but provides some intriguing functionality. Bitcoin users can effectively access the Lightning Network through this program. Everyone wants faster and cheaper BTC transactions, after all. With the SegWit activation locked in on the network, the Lightning Network is within reach. The only hurdle left to overcome is making it more accessible by regular users. That is where Zap comes into the picture. It is good to see this project go into beta at this time.

Zap Beta is a Good Reason to Get Excited

It is evident the Bitcoin network needs to scale. Discussions regarding the how and when have been kicked around multiple times already. In fact, SegWit was introduced as a scaling solution nearly  a full year ago. During that time, multiple large mining pools effectively blocked this proposal. That situation has come to  change in recent weeks. Most pools came together t ensure this solution would activate. Right now, it is expected SegWit will go live in about a week and a half from today.

The Zap wallet provides everything Bitcoin users need. It has an intuitive interface and offers basic Lightning Network functionality. Users can send cheap and instant BTC payments, as one expects. Considering how apps are under development for the Lightning Network, a capable wallet is a definite must. Zap is the first project of its kinds to make things a lot more convenient. Rest assured other projects will follow a similar path in the future. The Lightning Labs team played a big role in bringing this wallet to the masses as well.

It will be interesting to see how bitcoiners respond to Zap. Many users want to play around with the LIghtning Network for obvious reasons. It may very well be the future of Bitcoin payments altogether. The app can be downloaded from the GitHub repo and includes a demo video as well. It is expected the code will be released in about a week from today. Bitcoin is firing on all cylinders right now, as all pieces of the puzzle fall into place.

Tags: bitcoinBitcoin NewsLightning NetwokrSegwitZap
TweetShare
BitStarz Player Lands $2,459,124 Record Win! Could you be next big winner? Win up to $1,000,000 in One Spin at CryptoSlots