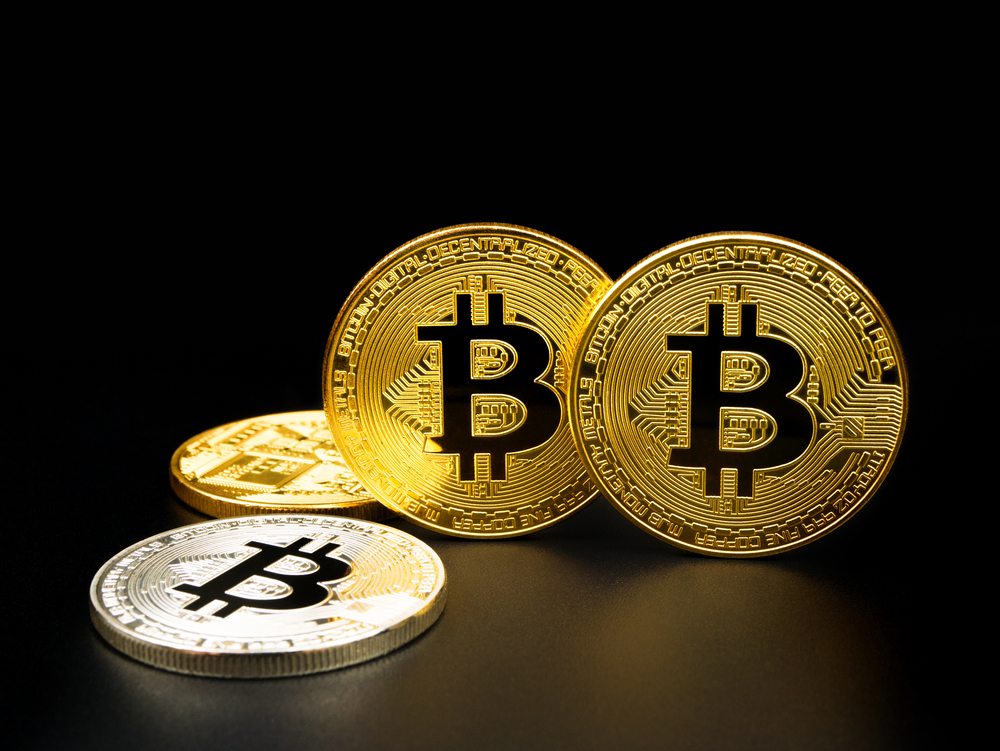 Lightning Network Inches Closer to Being Deployed on the BTC Mainnet

The Lightning Network will be a game changer for Bitcoin. That is, assuming this concept comes to market in the near future. A lot of progress has been made behind the scenes as of late. A successful mainnet test, a new explorer, and more developers working on this technology are all positive developments. The wait for proper scaling and microtransactions as part of Bitcoin is almost over, by the look of things.

Bitcoin users have been excited about the Lightning Network for some time now. The technology promises lower fees, instant transfers, and microtransactions. All of this is assuming the developers will deliver on this technology’s promise. We will find out if that is the case soon enough, by the look of things. Some major developments involving this technology will bring LN to market soon. No specific dates have been communicated at this point in time, though.

With the first successful mainnet test, an important step has been taken. It is the first time such a major Lightning Network test is in the green across the board. This initial success shouldn’t be ignored, although it isn’t of great value for Bitcoiners either. It simply means the implementations are effectively capable of handling mainnet transactions. They will still need to be pushed to the limit, though. Without an official release date, it may still take weeks or months until we can benefit from this technology.

Additionally, the Acinq team launched a new Lightning Network explorer. Although this is only a minor tool, it shows things are evolving nicely behind the scenes. Users can visualize all payment channels on the network in real-time. This explorer works not just for Acinq’s own implementation, mind you. Various teams of developers are working on LN technology. Nodes can even advertise their own color and alias, which is rather nifty.

Last but not least, the Lightning Network still needs additional developers. There is a growing demand for coding expertise in this regard. Additionally, more testing participants are welcomed with open arms as well. No one can deny the LN technology is still in its infancy right now. Without proper testing, there is no point in bringing this technology to the masses. We can only hope more developers and testers dedicate their time to this project.

BitStarz Player Lands $2,459,124 Record Win! Could you be next big winner?
Get 110 USDT Futures Bonus for FREE!
Tags: bitcoinBitcoin NewsLightning networkscaling
Tweet123Share196ShareSend
Win up to $1,000,000 in One Spin at CryptoSlots