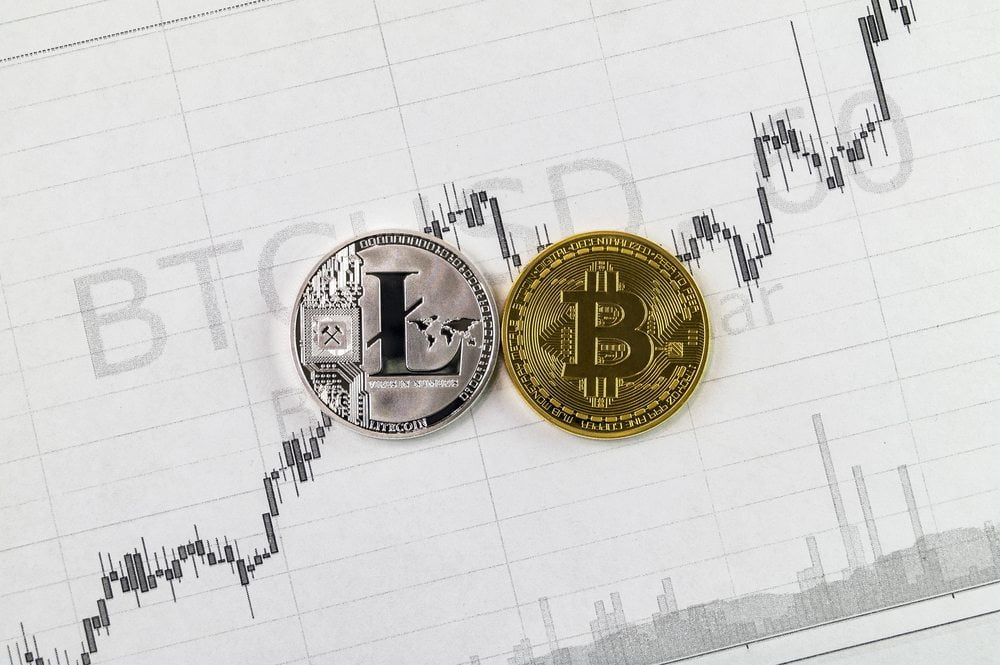 There is a lot of excitement among Litecoin community members right now. The value per LTC continues to increase steadily despite some minor pushbacks. With SegWit activation within reach, it will be interesting to see how this situation evolves. Some people predict Litecoin will hit US$50 soon, although there is still a long way to go.

The past few weeks have been quite intense for Litecoin users, to say the least. After signaling for SegWit, it seemed like Chinese mining pools would oppose the scaling solution. As a result, the hashrate and support of Segregated Witness went down a bit. However, an agreement was reached among mining pool operators to jointly signal for SegWit moving forward. This translates to 79.06% of blocks signaling support as of right now.

What Does The Future Hold for Litecoin?

Keeping in mind how the network needs 75% support to activate SegWit , things are looking good. In fact, it will take a few dozen more blocks to effectively achieve “locked_in” status. Once that threshold is achieved, it will take another activation period before SegWit becomes active on the Litecoin network. At this point in time, that is only a few short days away. By early May, things will be looking very different for Litecoin, to say the least.

All of this positive attention reflects on the LTC price as well. Earlier today LTC surpassed the US$16 mark briefly before retracing to US$15.2. This is still litecoin’s highest value since March of 2014. It is evident people who thought litecoin was down and out need to start looking at things from a different perspective. Although it is difficult to make an accurate price prediction right now, some experts claim LTC may hit US$50.

It is good to see Litecoin succeed where Bitcoin is failing right now. Mining pool operators can together to meet the demands of the community. Such a thing seems highly improbable where Bitcoin is concerned right now. Although it seems unlikely LTC will overtake BTC anytime soon, things will get very interesting moving forward. A successful SegWit activation for Litecoin could have an effect on the bitcoin network too, though. These are exciting times to be involved in cryptocurrency, that much is certain.