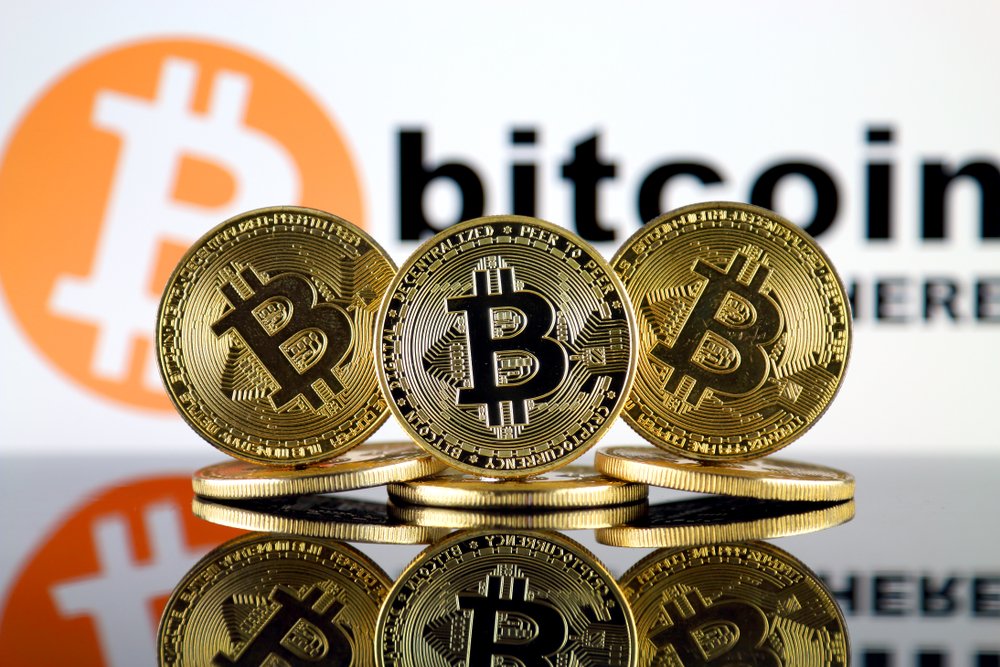 Living on Bitcoin Just Got Even Easier, AT&T Accept Crypto Payments With Bitpay

Earlier today, US telecom giant AT&T proudly announced that it had become the first major American mobile carrier to accept crypto assets for the payment of bills. Customers will be able to settle their accounts using Bitcoin thanks to a deal with BitPay.

Although such developments are great for those earning in Bitcoin, for most people interested in the number one digital currency, the appeal will likely be limited. They therefore do not quite represent the holy grail’s of crypto adoption many portray them to be.

It’s getting easier than ever to live your life exclusively using digital currency. More and more online merchants are opening up to crypto assets in one way or another.

Many with a vested interest in digital currency were excited recently by the news that several large companies would be accepting Bitcoin payments – albeit in a round about way. Bitcoin users can now kit out their wardrobes at Nordstrom, shop for gaming supplies at GameStop, and even pay directly for their groceries at Whole Foods using their favourite digital currency.

This latter point got people particularly excited given that internet retail behemoth Amazon owns WholeFoods. Speculation is rife that Amazon itself could be next to accept Bitcoin via this convoluted method of using a payment processor to pay with a peer-to-peer currency.

You see, part of the recent wave of increased acceptance has been made possible by a deal between crypto exchange Gemini and a payments start-up called Flexa. Users actually pay using an application called Spedn. The merchants themselves don’t receive Bitcoin but they for very little investment they can look supportive of uber-trendy things like cryptocurrency.

The latest company to join the pseudo acceptance bandwagon is US mobile giant AT&T. It announced via a blog post earlier today that it would be using crypto payments processing company BitPay to receive payments from its customers online. 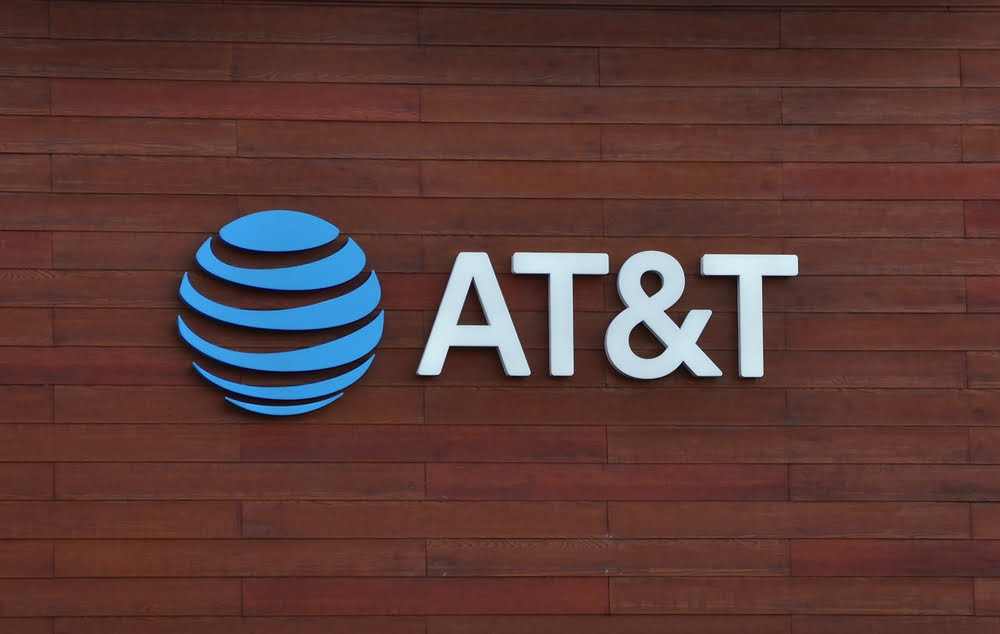 In the AT&T press release, Kevin McDorman, the vice president of the company’s business operations, stated of the move:

Sure, It’s Great for Crypto USERS, Not so Much for Speculators

Just like the other recent announcements of so-called merchant acceptance, this is not really the bullish news that many have made it out to be. Since AT&T will be using BitPay to process payments, they will simply receive dollars as they always would have done. To get those dollars, the Bitcoin is immediately sold creating additional downside pressure on the price of Bitcoin. For those purely speculating, it should be realised that by using such services you are increasing the likelihood of dropping the price of Bitcoin. It will be truly exciting when a major retailers takes payment directly in Bitcoin themselves and goes on to finance the business itself using the crypto asset.

Of course, these stories of increased acceptance are great for those who get paid in Bitcoin and don’t want to have to deal with an exchange just to go about their daily routines. Having more options than ever to spend crypto directly at is certainly advantageous for those trying to live without fiat.

Tags: AT&Tbitcoincrypto
Tweet123Share196ShareSend
Win up to $1,000,000 in One Spin at CryptoSlots