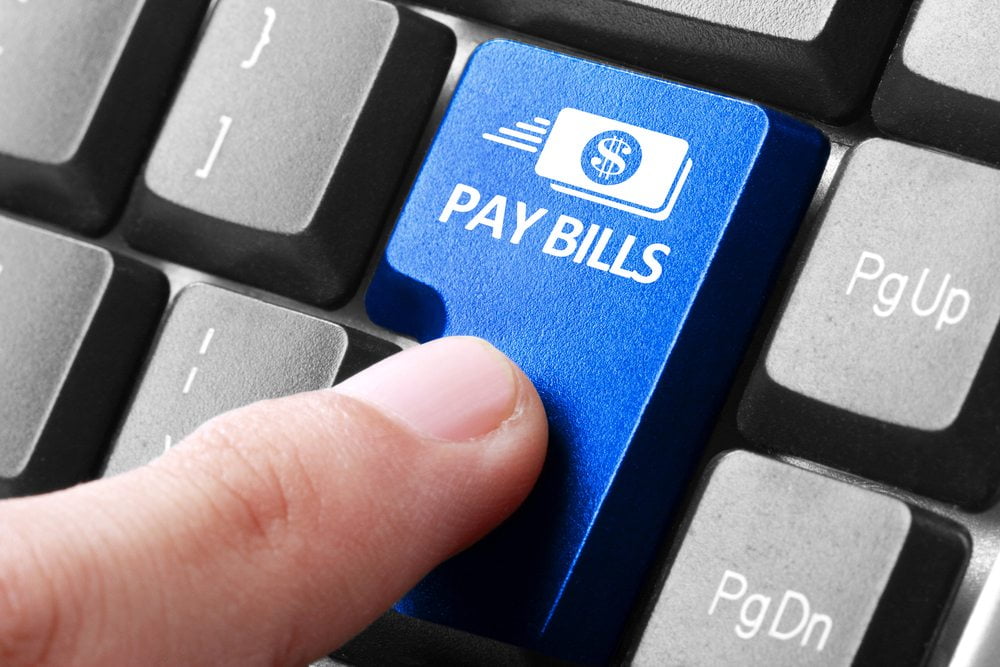 Paying bills with Bitcoin has quickly become a viable solution in Australia. Living Room of Satoshi has provided this great service to customers for some time now. It appears the company continues to grow more popular every month. This goes to show a lot of people want to use Bitcoin for everyday bill payments. The platform also supports a few alternative cryptocurrencies, though.

Living Room of Satoshi Is Booming

Survival has not been easy for Living Room of Satoshi. Australia has been a somewhat difficult country for cryptocurrency-oriented companies. However, this particular Brisbane-based startup has done quite well for itself despite the hardship. What started out as a strange idea has quickly become a solution for many Australian cryptocurrency enthusiasts.

Any bill issued in Australia can be paid with cryptocurrency. This is made possible thanks to the BPay platform, which supports Bitcoin and select other cryptocurrencies. Australian residents can use this service for any bill ranging from utilities to electricity and school fees. Even credit card bills can be paid in Bitcoin, which turns the world of finance on its head. Living Room of Satoshi has been around since 2014, yet it took some time to gain a lot of traction.

As of right now, Living Room of Satoshi processes AU$5m worth of volume every day. This indicates people are warming up to the idea of paying bills with Bitcoin. Moreover, it opens up new opportunities to send money abroad as well. Anyone in the world can pay bills issued in Australia through the platform. Bitcoin and the supported altcoins are all global currencies. Parents can even pay for their children’s tuition fees in Australia.

The road has been long and hard for Living Room of Satoshi, though. The company could have shut down as soon as it launched. This was due to the Australian Taxation Office ruling on GST for Bitcoin transactions. This decision forced a lot of companies to exit the Australian market. LRoS stayed the course, though, and is now reaping the rewards from years of hard work.

It is also worth looking into what type of bills people pay. Living Room of Satoshi keeps track of customer usage when it comes to paying bills. Credit card payments are the clear leader in this regard, followed by telecommunications and electricity bills. However, the largest amounts paid in Bitcoin related to school fees. It is good to have services like these around, though. They offer additional use cases to Bitcoin and make it easier to pay bills without going through a bank.

We can only hope to see more services like these pop up in the future. Living Room of Satoshi is limited to Australia only right now. Other parts of the world can benefit from similar services as well. If such a service were to exist on a global scale, cryptocurrency adoption would undoubtedly soar through the roof.