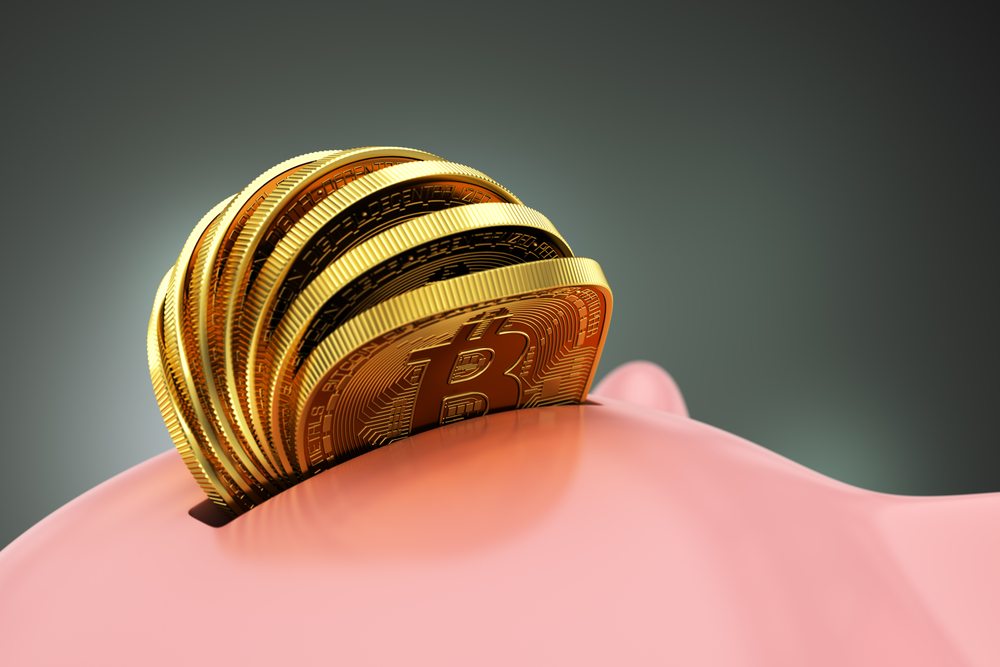 It is not the first time major banks plan to stockpile Bitcoin to thwart ransomware attacks. Even though that money should be spent on improving the IT department, financial institutions tend to take the easier option. Rolling over and paying the Bitcoin ransom will only invite more trouble down the line, though. But for now, London banks want to buy up Bitcoin in the case of a cyber attack.

Dealing with a ransomware attack can be quite devastating. Computer systems and important files are encrypted, with no real option to restore access. One solution is to create offline backups of important data at regular intervals, yet hardly anyone does so. Mainly banks and financial institutions have a long way to go in this regard.

UK Banks Are Not Prepared For Cyber Attacks

Several of London’s large banks are planning to stockpile Bitcoin in case such an attack was to hit them. What these banks do not realize, is how this will only invite more cyber attacks. Once criminals know which parties pay up the Bitcoin fee, others will try similar tactics. Ransomware is a booming business, and there are plenty of criminals exploring this market right now.

While there is a point to be made for fighting off an attack in the most convenient way possible, giving in to demands should never be a top priority. Banks do not have the best of reputations as it is, and this decision will only make things worse. In fact, one could argue London’s banks have zero respect for money and IT security whatsoever.

“The police will concede that they don’t have the resources available to deal with this because of the significant growth in the number of attack. From a purely pragmatic perspective, financial institutions are now exploring the need to maintain stocks of bitcoin in the unfortunate event that they themselves become the target of a high-intensity attack, when law enforcement perhaps might not be able to assist them at the speed with which they need to put themselves back in business.”

For now, it remains unclear as to which banks are starting to stockpile Bitcoin. It is unlikely this initiative has anything to do with the recent Bitcoin price surge, though. Big companies and institutions are concerned about losing access to their services, which would end up costing more money than meeting the ransom demand. At the same time,e very ransomware attack has a different price threshold, and criminals mays tart to ask for millions of dollars in return.