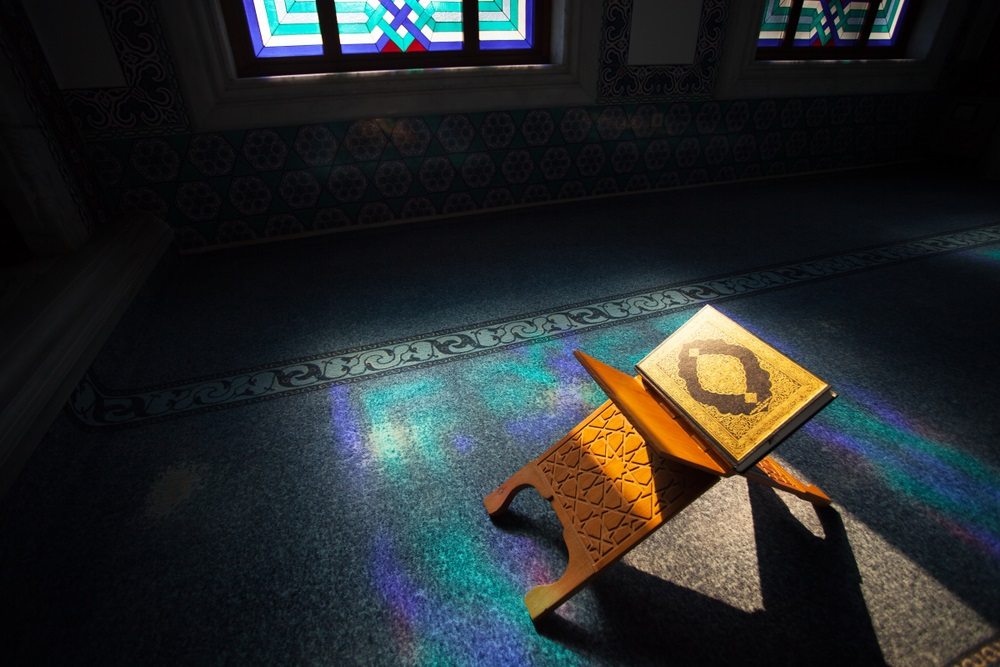 The Shacklewell Lane Mosque, also referred to as Masjid Ramadan, has announced that it will accept donations in cryptocurrency. The move would make the Hackney mosque the first in the U.K. to take payments in digital currency.

The chairman of the Shacklewell Lane Mosque told the U.K.’s news publication i about the move to accept both Bitcoin and Ether for donations. According to 51-year-old Erkin Guney, these contributions would be spent on structural repair work at the mosque, helping poor members of the community with funeral costs, and feeding less well-off Muslim families. He said:

The mosque’s leaders have been advised about how the intricacies of using digital currency work by the founder of Combo Innovation, Gurmit Singh. Islamic finance is the focus of the London-based blockchain technology company.

Guney went on to speak to the publication about the religious contributions Muslims make towards their community. These are known as Zakat:

“The total market cap on cryptocurrencies is £290bn, with Bitcoin accounting for £104bn. If Muslims, who make up a quarter of the world’s population, hold just 1% of Bitcoins, or £1.04bn, then £26 million in Zakat contributions is due… It’s likely the actual figure is much higher. Currently hardly any mosques or Islamic charities accept Zakat in cryptocurrency. They are potentially losing out on millions of pounds.”

However, some may remember earlier reports NewsBTC have penned about various Islamic nations discussing internally whether or not cryptocurrency should be deemed as being halal (permissible) or not. At the start of the year, the Mufti of Egypt expressed his feeling that Islam forbade the financial innovation. He stated:

“…it is a cryptographic form of money that is vague and gives namelessness to crooks.”

Despite this, a religious adviser to the mosque stated that these claims were unfounded. Zayd al Khair said that people spoke in a similar way about paper money when they initially moved from a gold-based economy. He went on to state in a meeting held Monday that he felt other mosques would soon open up to accepting cryptocurrency payments too.

“Any money or currency is neither halal – permissible – nor haram – impermissible. Guidance is about the value which it represents. If money is transacted in a lawful manner then it is halal. We do not always know the source of cash donations, but we take these in good faith too.”