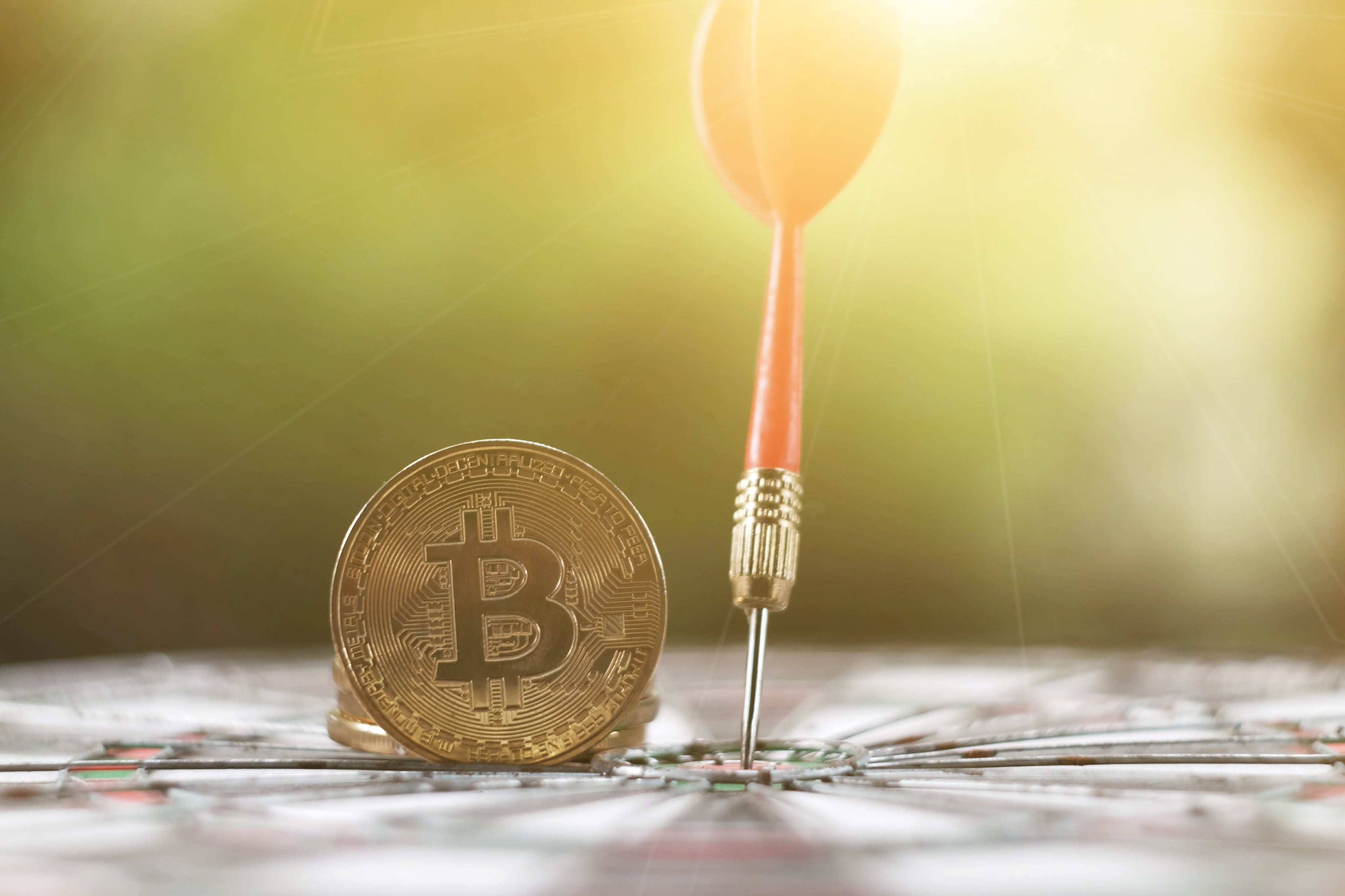 Since Bitcoin price left its bear market lows, the first ever cryptocurrency has been seemingly unstoppable, shocking everyone with its resilience in the face of FUD, powerful resistance, and oversold indicators. For weeks now, crypto analysts have been calling for the “top” of the rally but the expected correction never arrives. Even a massively bearish head and shoulders pattern formed at the top of the recent rally – a bearish reversal pattern – that was later invalidated by further bullish upward movement.

However, all rallies eventually find their top, and two crypto analysts using long-term price charts to help predict the Bitcoin price “top” have found two probably price points – one top for the short term rally, and one top for the greater bull cycle rally – as to where a strong trend reversal may occur.

There are a variety of indicators that traders, investors, and financial analysts use to help them predict future price movements. These include commonly referred to terms, such as moving averages, relative strength index, and more.

Andrew’s pitchfork is yet another tool in a trader’s arsenal that can help identify trading ranges, which can in turn help understand which resistance levels may serve as the top of a rally or which support level could act as a bottom.

According to crypto analyst Josh Olszewicz, the pitchfork tool may point to $11,400 as a “possible top.” The price target is accompanied by a Bitcoin price chart complete with a pitchfork beginning at the second bottom in the 2014-2015 double-bottom.

The channel created by the pitchfork tool shows that Bitcoin price popped above it for much of 2017 into 2018. It was Bitcoin price bumping up against the top of the channel it had previous broken above, that saw it plummet straight through it and support at $6,000 – taking the price down below the pitchfork-created channel.

Now, according to the tool, Bitcoin price is back at the mid-point of the channel, which could suggest a “top” of $11,400. The prediction is also further backed up by the location of the top of the 1-week Ichimoku cloud – yet another indicator traders use.

A similar move this time would put bitcoin around $60,000 pic.twitter.com/Pcv3vvZRQF

Much as the pitchfork tool was used to spot a local top for the current rally, one prominent crypto analyst has shared a chart that uses the non-linear regression curve to predict the top of the next Bitcoin bull run.

Tags: bitcoinbitcoin pricecryptoJosh Olszewiczpitchfork
TweetShare
BitStarz Player Lands $2,459,124 Record Win! Could you be next big winner? Win up to $1,000,000 in One Spin at CryptoSlots