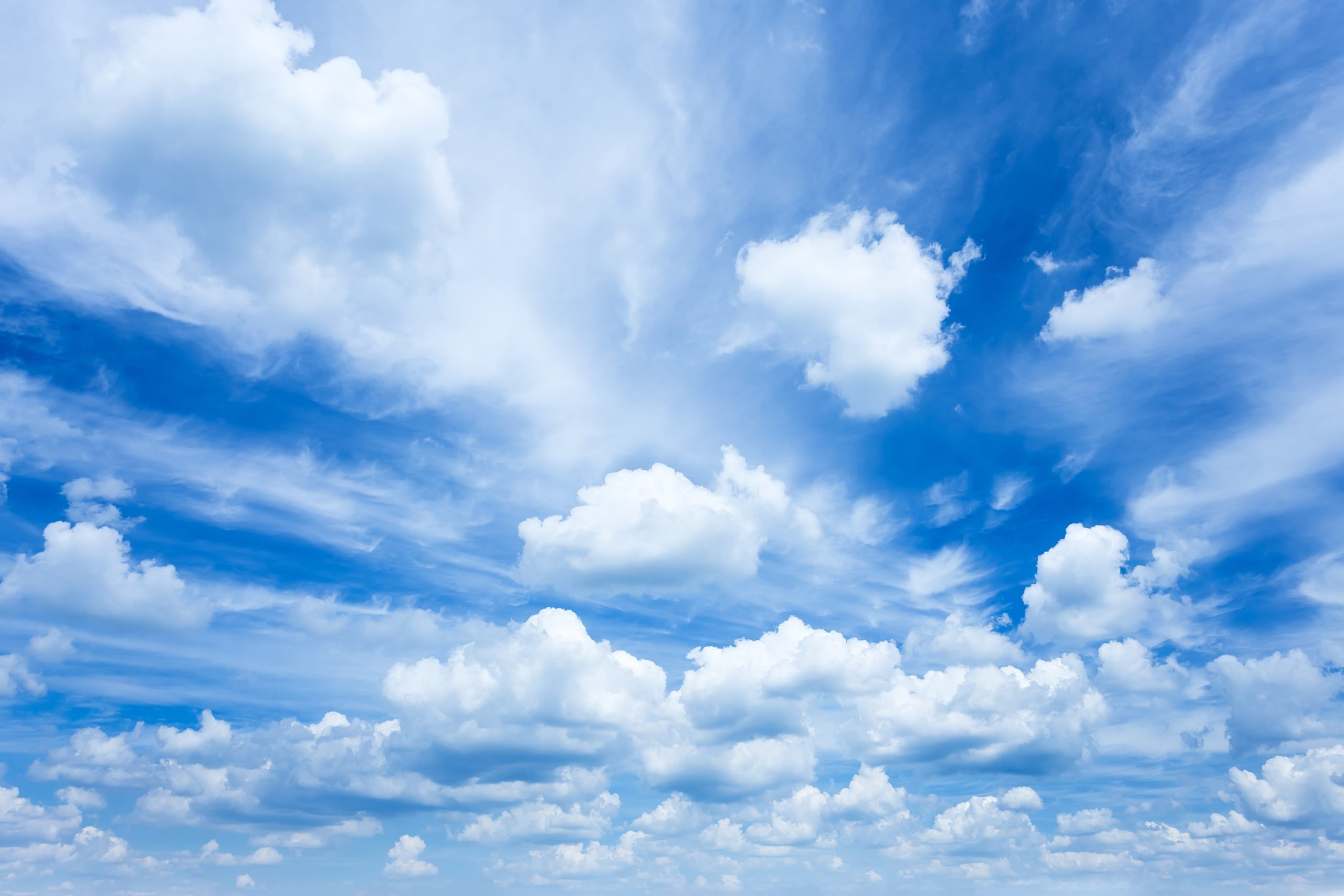 Why a Long-Time Bitcoin Proponent Thinks BTC Will Rally Over 3,000% in 5 Years

Bitcoin remains below the crucial resistances of $10,500 and $14,000 but that hasn’t stopped investors from speculating as to where BTC will top in the upcoming bull run.

One prominent executive and programmer in the space is speculating that a price of $300,000 is possible within the next five years. Here’s why he thinks so.

Speaking to Bloomberg on June 1st, Blockstream CEO Adam Back says that he thinks Bitcoin will hit $300,000 within the next five years. This equates to a rally of around 3,050% from the current price.

Back attributed this high prediction to the influx of investors hedging with Bitcoin, be that Paul Tudor Jones or retail investors like you or I. He added that with “a lot of money printing” going on in the world, BTC’s use case makes even more sense.

Corroborating the $300,000 prediction is the famous Stock to Flow Model from analyst “PlanB,” a pseudonymous quantitative analyst that works as an institutional investor in Europe.

His analysis found that the value of BTC can be tied to its level of scarcity. The more scarce Bitcoin is, the higher its fair value should be.

PlanB plotted this relationship and found that by abstracting time from the model, he can fit a regression that has an R squared value of over 99%. The regression suggests that Bitcoin will reach a price of $288,000 within the next five or so years.

Although Bitcoin rallying to $300,000 would be accepted by any crypto investor, it may be too low of a prediction.

There are analysts seriously considering that the leading cryptocurrency will reach well past $300,000 in the coming years due to macro trends.

Raoul Pal is one of these analysts. The former head of Goldman Sachs’ hedge fund sales division and a noted macro analyst recently went on the “Keiser Report” on RT to discuss this.

During the interview, host Max Keiser asked Pal if he thinks Bitcoin has the potential to rival gold’s market capitalization of $9 trillion in the future.

“If it becomes an ecosystem, and we believe it will be and it will take the whole ecosystem with it as well, then yes, I think a $10 trillion number is easily achievable within that process,” the current CEO of Real Vision said.

A $10 trillion market capitalization corresponds with more than $500,000 per coin.

Pal elaborated on his thesis in the April edition of Global Macro Investor — the research business he runs with a business partner.

Bitcoin is likely to erupt higher in the coming years because due to the ongoing recession, there is a risk “of the failure of our very system of money” or at least a collapse of the “current financial architecture.”

To him, cryptocurrencies such as Bitcoin are a way out of that system and may act as the predicate on which the next system is built upon. Pal said on Bitcoin in particular:

“It is an entire trusted, verified, secure, financial and accounting system of digital value. […] It is nothing short of the future of our entire medium of exchange system, and of money itself and the platform on which it operates.”