We Have a Lot to Celebrate During Bitcoin Pizza Day 2017 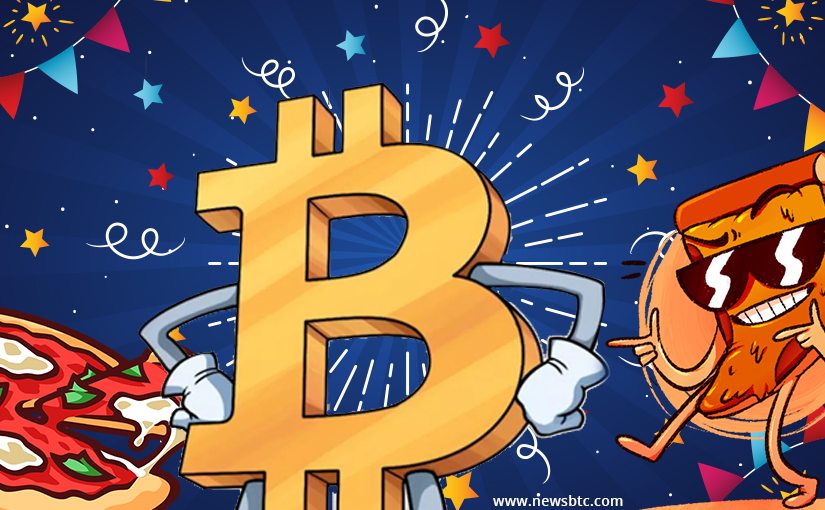 Today marks an important day for Bitcoin users all over the world. May 22nd is globally known as bitcoin Pizza Day. On this day one should eat a pizza in the presence of other people passionate about Bitcoin and cryptocurrency. If people purchase said pizza with bitcoin, it will allegedly even taste better. A lot has changed for Bitcoin ever since that very first Bitcoin Pizza Day, that much is evident.

Bitcoin Pizza Day is a yearly recurring unofficial holiday for Bitcoin users. It marks the day on which the first-ever commercial Bitcoin transaction took place. Most people are well aware of how 2 pizzas were bought in exchange for 10,000 Bitcoin. At that time, one BTC was worth virtually nothing. In fact, it had no real value since you couldn’t buy much with it to begin with.

A lot has changed for Bitcoin ever since that pizza transaction, though. The cryptocurrency is now officially recognized in some countries. Other regions see Bitcoin on the same level as other financial assets that need to be taxed. There is still a connection with criminals and Bitcoin as well, though. Despite all of these setbacks over the years, Bitcoin has proven to be extremely resilient.

On this glorious Bitcoin Pizza Day, we can easily spend some cryptocurrency in exchange for good food. Some users in different countries may not be able to do so directly, though.  In Europe and some other regions, there is Takeaway.com, which accepts Bitcoin payments. Some local shops may do so as well, albeit they are often limited in number.  Using a Bitcoin debit card is still acceptable on this day, as you are still spending cryptocurrency in a way.

Truth be told, there are a lot of reasons to get excited about this year’s Bitcoin Pizza Day. The Bitcoin price is setting new all-time highs on a regular basis. The scaling debate is still there, but we may see some form of resolution in the near future. On this day, it is all about having a good time with like-minded people. Spend some Bitcoin and share a pizza with people you care about. Bitcoin Pizza Day needs to be celebrated every year, as it has become a tradition of some sorts.