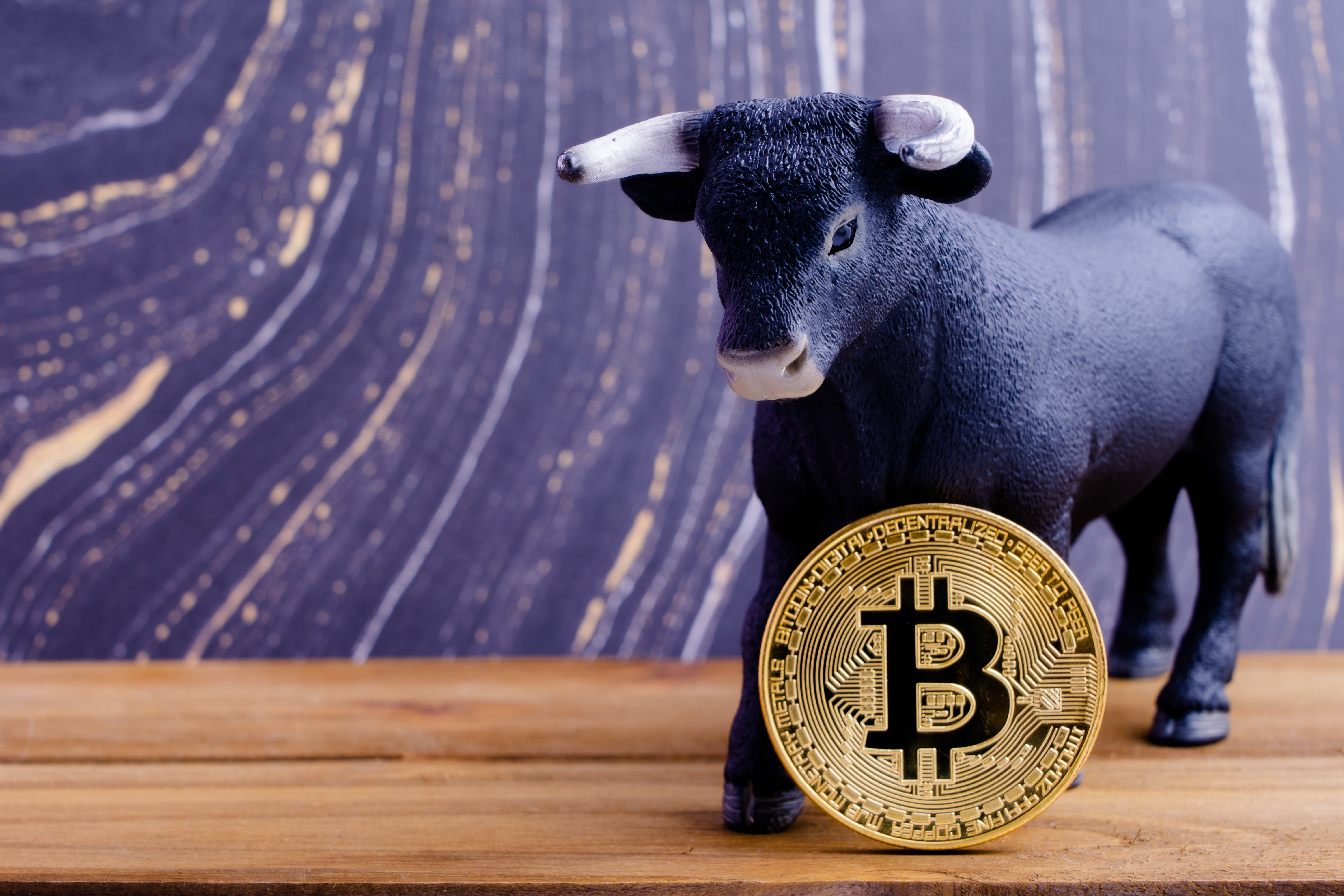 Near Record-Breaking Low Volatility Could Precede a Bitcoin Bull Run

Bitcoin, according to one economist, is the fastest and highest rising asset of all time, thanks in part to its speculative nature, near endless potential, and to the built-in difficulty adjustment that throws off supply and demand balance which in turn increases Bitcoin price.

Due to these factors, the digital asset often experiences massive volatility, with 50% or higher price changes within one month being somewhat the norm for the first ever cryptocurrency. However, Bitcoin has been stuck in a tight trading range, which according to historical data, is on track to break records for the least volatile month on record.

There is much debate between crypto bears and bulls alike, on if the bottom of the current bear market is in. After falling from its all-time high of $20,000, Bitcoin ping-ponged between lowering overhead resistance, and seemingly unbreakable support at roughly $6,000.

On November 2018, all that changed, and Bitcoin had a violent fall to the current trading range it is now in. Since then, the king of cryptocurrencies has experienced a period of stability that is uncommon for the emerging asset class.

During the month of March, BTC has traded within a narrow trading range of just 7.8%. The drop from over $6,000 to the low of $3,150 represents nearly a 50% drop for comparison sake. While most other assets would be seen as highly profitable with a 7.8 percent change in just one month, the stability is rare for Bitcoin.

Pay attention to all your favorite shit coins.. Also pay attention to $BTC #BTC.. The Q1, Monthly, Weekly and Daily close all land on the same day (1st April). Where they close mattes. #AltSeasonIsHere #ProtectCapitalhttps://t.co/8INGfJjSkR pic.twitter.com/O0bo35Q8ml

The 7.8% trading range, according to MarketWatch, could soon break the record for the tightest trading range in the history of Bitcoin, if March’s monthly candle closes within the current 7.8% range. All eyes will be watching the candle close, and traders are expecting fireworks.

Murad Mahmodov, a prominent crypto analyst, told MarketWatch that volatility is a neutral sign, and “low-volatility periods in BTC have always preceded prolonged bull runs, especially after capitulation moments of high momentum as seen in November and December.”

The last period of extended low volatility was during the 2014-2015 bear market, when BTC crashed from over $1,000 down to $200. The drop percentage-wise is very similar to the 84% drop Bitcoin experienced during this current bear-bull cycle following the break of its parabolic advance in 2017.

Stability is necessary for Bitcoin to ever become the global currency many position it as, and the long-term logarithmic growth chart suggests that as Bitcoin’s price rises towards its ultimate destination, stability should become commonplace and volatility should disappear from the asset.