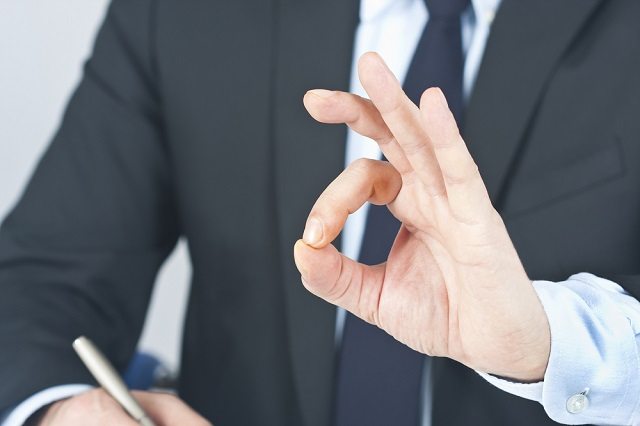 Although Europe seems to be divided on Bitcoin, blockchain technology remains a popular topic. During the Annual Meeting of the New Champions 2016, Luxembourg Minister of Finance Gramegna acknowledged the potential of Bitcoin technology. In fact, he feels confident this technology will revolutionize banking and financial services.

It is positive to see government officials acknowledge the power of blockchain technology. At the same time, it is important to remember they are not talking about Bitcoin technology itself. Instead, they see distributed ledger technology in a centralized form, which can be controlled at all times.

Moreover, there is a growing focus on blockchain technology beyond the financial sector as well. It is evident for everyone to see this technology will disrupt finance as we know it. Cutting costs, allowing for real-time transactions, and providing global settlement are just a few of the possibilities waiting to be explored.

Many people see the blockchain as the future system for accounting, corporate governance, insurance, and even voting. Mainly this latter option is kind of interesting, as various companies are exploring blockchain voting already. There are no limitations to how and where blockchain technology can be implemented over the coming years.

Luxembourg is also quite open to blockchain technology, as the country wants to position itself as an innovation hub. But being keen on technology is just one fact of embracing this technology. Without a regulator to apply rules and to create an ecosystem where innovation can thrive, adoption of this technology will be difficult.

Discussing these topics at the World Economic Forums’ Annual Meeting of the New Champions is kind of interesting. Ignoring the potential of distributed ledger technology is no longer an option. We can only hope regulation will allow for innovation in this space, rather than imposing strict rules.

Tags: bitcoinblockchainBlockchain TechnologyDistributed Ledger TechnologyluxembourgNewsPierre Gramegna
TweetShare
BitStarz Player Lands $2,459,124 Record Win! Could you be next big winner? Win up to $1,000,000 in One Spin at CryptoSlots