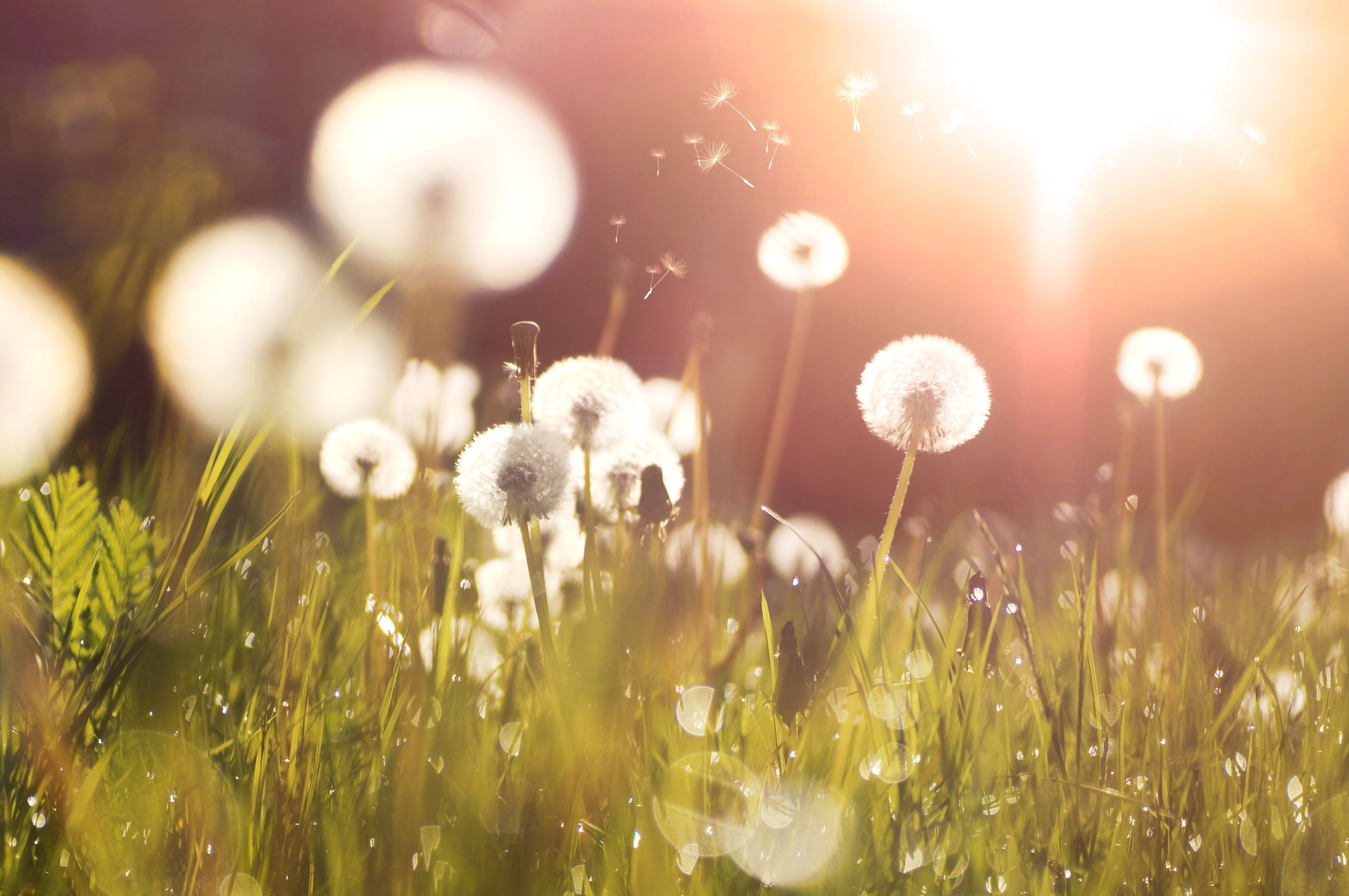 Over the past week, Crypto Twitter has been ablaze with talk of a Bitcoin (BTC) crash.

You see, the Moving Average Convergence Divergence (MACD) on Bitcoin’s one-week chart flipped red for the first time since November 2018 — when the cryptocurrency was plummeting from $6,000 to $3,000.

Some analysts, in fact, have warned of a November-esque crash. As reported by NewsBTC previously, an analyst suggested that if Bitcoin’s symmetrical triangle breaks down, a strong breakdown could be possible, one that may bring BTC to $6,000.

However, a bull is stating that the fears around the MACD indicator are entirely baseless. In fact, he suggested that it may indicate the start of a next leg higher, not a strong drop.

Last week, this outlet covered the MACD “bear cross” extensively. The trend indicator, which some suggest can predict market momentum, flipped red last week, leading some to fear that Bitcoin could get dragged down to $6,000 to $10,000.

Murad Mahmudov, a founding partner at Adaptive Capital, suggested that these fears are entirely irrational.

In fact, in the tweet below, the former Goldman Sachs analyst suggested that it is irrational for people to see the “‘bear cross’ like it’s some kind of a doom verdict”.

People out here be talking about the Weekly MACD 'bear cross' like its some kind of a doom verdict.

Ironically it marked the local bottom every single time during the last bull cycle.

I repeat for the last time. This is a BULL market. pic.twitter.com/Uk015uk17x

On the contrary. He notes that a weekly MACD “bear cross” for Bitcoin actually “marked the local bottom every single time during the last bull cycle.”

Indeed, as seen in his chart above, in which he marked each MACD cross, you can see that Bitcoin almost nearly immediately reversed, heading back to fresh all-time highs in the months that followed after a “bear cross” was observed.

This isn’t the only reason why Mahmudov expects for Bitcoin to soon rebound higher.

In an article released this weekend, we wrote that Mahmudov believes that Bitcoin is most likely to test $9,750 — the 0.618 Fibonacci Retracement of this whole cycle — in the following month in a bout of sideways price action, then “continue steadily upwards.”

He argued that Bitcoin is now looking exactly like it did in August 2016, when BTC was in a similar situation then as it is now: BTC had just rallied out of a bear market, but bears wanted one last hurrah. Then, Bitcoin tested its 0.618 Fibonacci Retracement prior to skyrocketing higher.

Should history repeat, Bitcoin is likely to trend lower for a number of weeks, bounce off a Fibonacci Retracement, then begin a slow and steady grind to fresh highs by around early-2020.

The fundamentals also predict that Bitcoin will soon resume its uptrend. On Friday, Trump unleashed his latest volley at China (and the Federal Reserve). “For many years China has been taking advantage of the United States”, Trump wrote, adding that China has cost America “HUNDREDS OF BILLIONS OF DOLLARS” each and every year.

To achieve “balance” in the trade equation, the American leader claimed that he would up tariffs on some $550 billion worth of Chinese goods by 5%.

“Hans HODL” of Ikigai has written on Twitter that to counteract these new trade tariffs, China must devalue its currency. This inflation will push up “the price of ALL assets, but especially those that are scarce, such as commodities, like Gold and Bitcoin.”

Tags: bitcoincryptocurrencyMurad Mahmudovprice
Tweet123Share196ShareSend
BitStarz Player Lands $2,459,124 Record Win! Could you be next big winner? Win up to $1,000,000 in One Spin at CryptoSlots