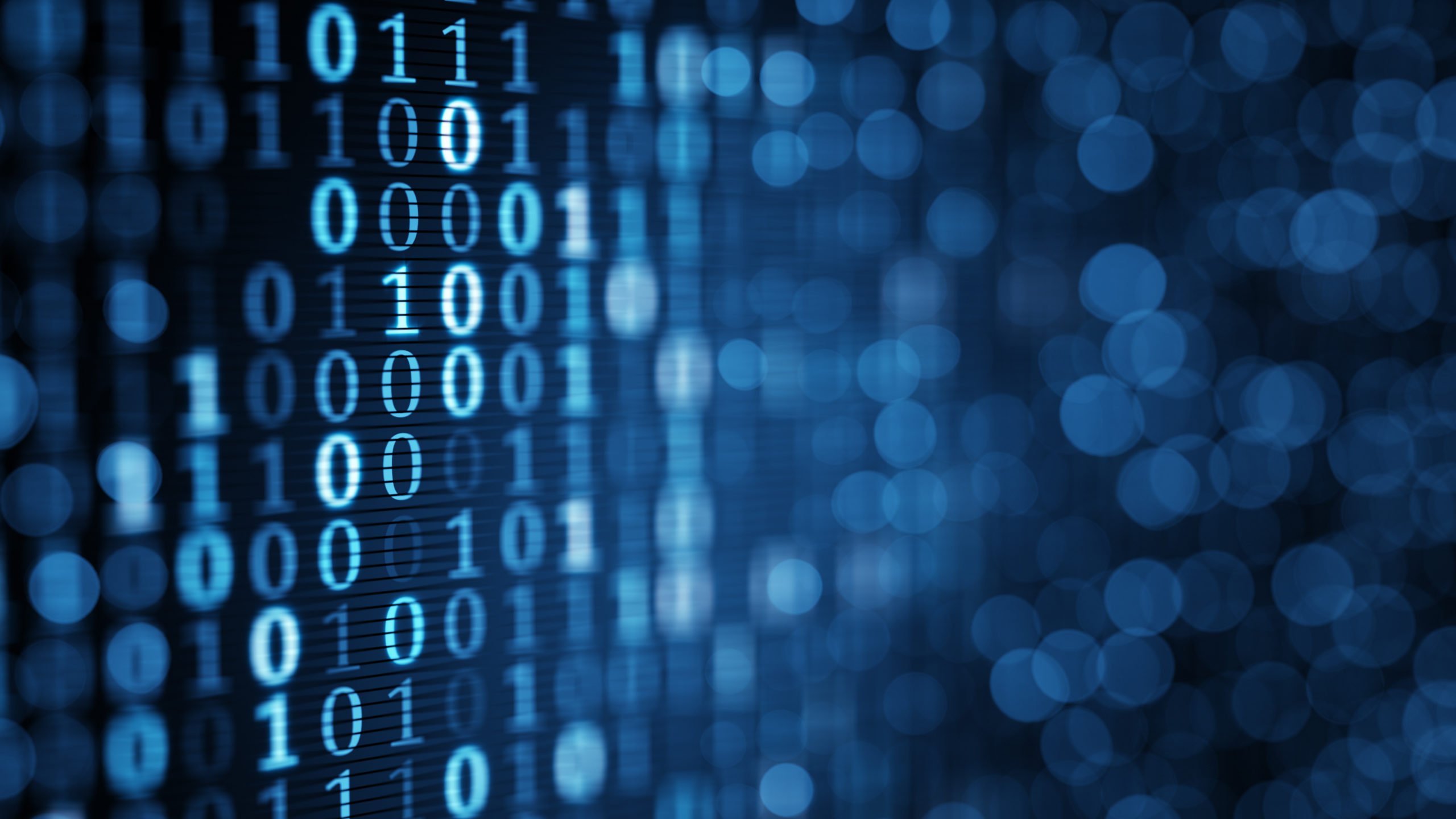 While Bitcoin’s uptrend has stalled, prominent names in the financial world have continued to delve into cryptocurrency.

The latest of these is Darius Dale, the Managing Director & Partner at Hedgeye Risk Management. Dale heads the firm’s Macro Strategy team alongside the chief executive of Hedgeye.

The analyst announced on June 19th that he “just bought Bitcoin for the first time” ever. Dale added that he thanks Morgan Creek Digital’s Anthony Pompliano and others in the community for providing him with the resources to properly make this trade.

Just bought bitcoin for the 1st time in the ol' PA amid this pullback. Wish me luck!

Many thanks to @APompliano and his large community of thoughtful disruptors for providing me with the resources I need to better understand the risks of this trade.

Dale is one of the latest notable investors and analysts to have delved into the Bitcoin space for the first time.

Brandon Quittem, a popular commentator and entrepreneur in this nascent space, recently shared the tweet below. It outlines a handful of big names in traditional finance and Silicon Valley that are going big on cryptocurrency.

6/ The world is waking up to Bitcoin.

If you don’t own any Bitcoin, ask yourself: what do I know that Paul Tudor Jones, @DTAPCAP, @jack, @chamath, @RaoulGMI, @dan_pantera, @nntaleb, @TimDraper, @peterthiel, and @naval don't know?

Not to count out the contributions of the others listed (and those not listed), but billionaire investor Paul Tudor Jones’ entrance has been seen as especially notable by cryptocurrency bulls.

Jones announced in a research note that Bitcoin is the “fastest horse in the race” — the best asset to owns in a world where fiat money is being debased by central banks and governments attempting to stabilize the economy.

According to an analysis by Bitwise Asset Management, Jones’ entrance into crypto confirms that institutions should own BTC and that the career risk in buying Bitcoin is low,

Dale did not elaborate on why he is buying Bitcoin for the first time ever, but many top investors and analysts agree that the case for owning the cryptocurrency has never been this clear before.

Bloomberg senior commodity analyst Mike McGlone released a report at the start of June outlining his thoughts on the cryptocurrency market. The report was entitled “Bitcoin $10,000 Gaining Support,” presumably referencing the analyst expectations that BTC will soon rally.

The key takeaway of that report is the quote “something needs to go really wrong for BTC not to appreciate.”

McGlone’s extremely positive sentiment was attributed to a confluence of factors including but not limited to: Bitcoin’s growing correlation with gold, unprecedented monetary easing, decreasing volatility, increasing institutional adoption, and Grayscale’s purchases of BTC.

BlockTower Capital has shared in the optimism. In a research note/newsletter published in the middle of May, the crypto fund explained:

“With all of these catalysts on the horizon, what’s become clear is that the macro case for Bitcoin has never been more obvious.”

This comment was made in the context of mentions of mass money printing, an erosion in the trust the public has in central banks, small countries falling apart, and the halving.

Tags: bitcoinbtcusdBTCUSDTdarius dalewall streetxbtusd
Tweet123Share238ShareSend
BitStarz Player Lands $2,459,124 Record Win! Could you be next big winner? Win up to $1,000,000 in One Spin at CryptoSlots