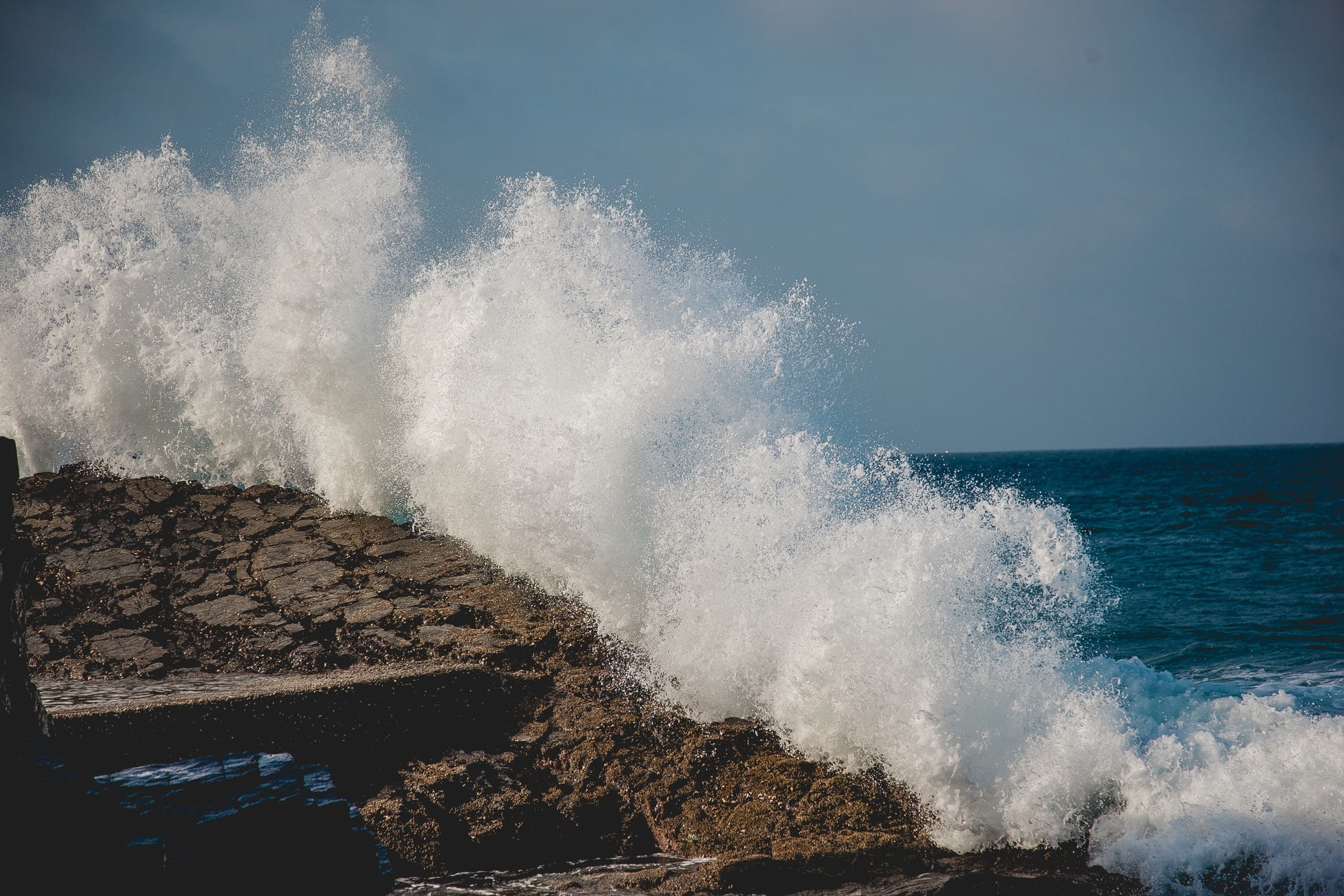 Macro Economist: Fragile Recovery of Bitcoin May Indicate $2,000 is Next

Following Black Thursday, Bitcoin was on a tear, gaining 50% since that fateful day. BTC was trading at $7.3k, but a rejection at the 50-day moving average, coupled with falling volume, indicated a trend reversal.

Not only that, but the failure to break $7.4k suggested that bears have started to seize the initiative. All signs point to a possible break to the downside. Further retracements could see price action dip to below low $6.8k in the near term.

Despite the gains for Bitcoin over the past month, or so, following Black Thursday, macroeconomic uncertainty remains as pertinent as ever.

Indeed, regardless of the Trump administration’s moves to help individuals and businesses during these troubled times, details are emerging of a system unable to cope with the scale of the problem.

The latest reports indicate that the first wave of stimulus checks will be paid by Friday of next week. Estimates put this first wave of payment at covering between 50-60 million Americans.

But those who haven’t registered their bank details with the IRS, as well as individuals who didn’t file a recent tax return, will need to wait longer.

What’s more, a survey by SimplyWise found that 63% of respondents said they would need another stimulus check within three months. Suggesting the measures announced so far aren’t sufficient. Certainly, the inability of Americans to service debt in the coming months will have disastrous knock-on consequences for the entire global economy.

With that in mind, macroeconomic conditions are likely to worsen over time. And, as already seen during Black Thursday, Bitcoin is not isolated from the goings-on in traditional markets.

In a recent tweet by macro economist, Henrik Zeberg, he sets out a case for a breakdown in the Bitcoin price. Expanding on this, Zeberg states that despite recent gains across the board, not just in Bitcoin, the wider market is still in a sell-off phase.

Indeed, the flight to cash may well translate to a dip in Bitcoin price in the immediate future. The question is, how low can it go?

Zeberg himself puts the figure at $2,000 in the near term. But when, or even if, this happens, he sees the potential for Bitcoin to decouple from traditional markets at its greatest.

“Bitcoin will also fall victim of Strong USD. We may see some sideways consolidation – before final plunge towards ~2000 USD. However, when Bitcoin bottoms it will be a fantastic opportunity as “Flight from Fiat currencies” begins (as per Kondratiev’s Winter) HZupdates.”

Tags: bearishbitcoinbtc usdbtcusdcrypto
Tweet123Share196ShareSend
BitStarz Player Lands $2,459,124 Record Win! Could you be next big winner? Win up to $1,000,000 in One Spin at CryptoSlots