What Mainstream Media Will Not Tell You About Bitcoin 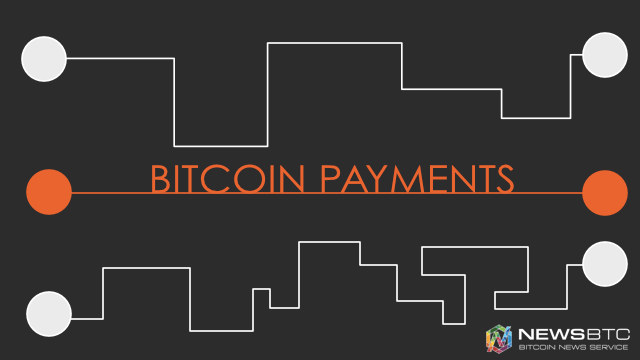 To many people, the concept of Bitcoin as a whole is incredibly difficult to grasp. It all comes down to how one looks at Bitcoin, as there are various angles to this technological marvel. A lot of people see Bitcoin as just another form of money, which begs the question as to how they can use this innovative payment over IP tool to their benefit. Consumers can benefit from digital currency in multiple ways, and will gladly tell them how to do so.

Bitcoin is A Protocol Of Value

Unlike what most people tend to believe, Bitcoin is a protocol in its own right. Not only because this system allows for financial transactions around the world without interference from banks or requiring access to financial systems, but also because it lets users send funds using an Internet connection. Online payment methods are nothing new under the sun these days, but Bitcoin is a completely different creature altogether.

Bitcoin effectively created a way for consumers to send money over IP, similar to how tools such as WhatsApp allow for text messaging over IP, and Skype allows for voice over IP. In saying that things are “over IP”, it means they can be done completely free of charge as long as there is an internet connection available to the user.

Translating the concept of money – cold hard cash, in nearly every country in the world – to something that does not exist in a tangible form, has proven to be quite a challenge. That may seem odd, considering how people in the Western world have been able to use online banking and plastic card payments for quite some time now.

To some people, digital currency is the next logical evolutionary step in the world of payments and internet connectivity. Technology allows us to achieve many great things, and with the payment sector seeing little to no innovation in several years,  it was only a matter of time until both worlds collided. Bitcoin provides a trustless decentralized network that is not controlled by banks or governments and removes the need for third-party service providers.

Despite all of the positive aspects provided by Bitcoin – such as secure financial transactions, a global currency, and an ecosystem with no entry barriers – the digital currency has still not been fully embraced. While the number of merchants accepting Bitcoin transactions keeps growing, very few consumers seem to be joining the ranks.

But What Can it Do For Me As A Consumer?

This is one of the age-old questions by novice users: What can Bitcoin do for me? First of all, the popular digital currency lets anyone in the world transfer funds cheaply and in real-time to anyone else in the world. This is especially of value for users who enjoy splitting bills with friends or send money back to family members when working abroad.

Secondly, Bitcoin provides a way for anyone in the world to store wealth on a distributed ledger, regardless of whether or not they have access to a bank account. Anyone with an Internet connection can become their own bank, by storing Bitcoin in a wallet they fully control at all times. Being able to access one’s funds at any given time is unlike anything traditional finance has to offer right now.

Moreover, this is one of the very few payment methods that is available on any device, ranging from smartphones to computers and even a Raspberry Pi. This powerful payment protocol transcends the artificial borders of traditional finance and uses the power of the Internet to do so. With the smartphone business exploding all over the world, mobile payment solutions are direly needed, and Bitcoin is in a prime position to offer millennials the services they crave.

But there is even more, as Bitcoin removes payment fraud from the equation completely. Even though mainstream media has been largely focusing on the negative sides of Bitcoin throughout the years, they are starting to run out of ammunition quickly. The possibilities are endless where the popular digital currency’s protocol is concerned while traditional finance is confined to its very tight quarters.