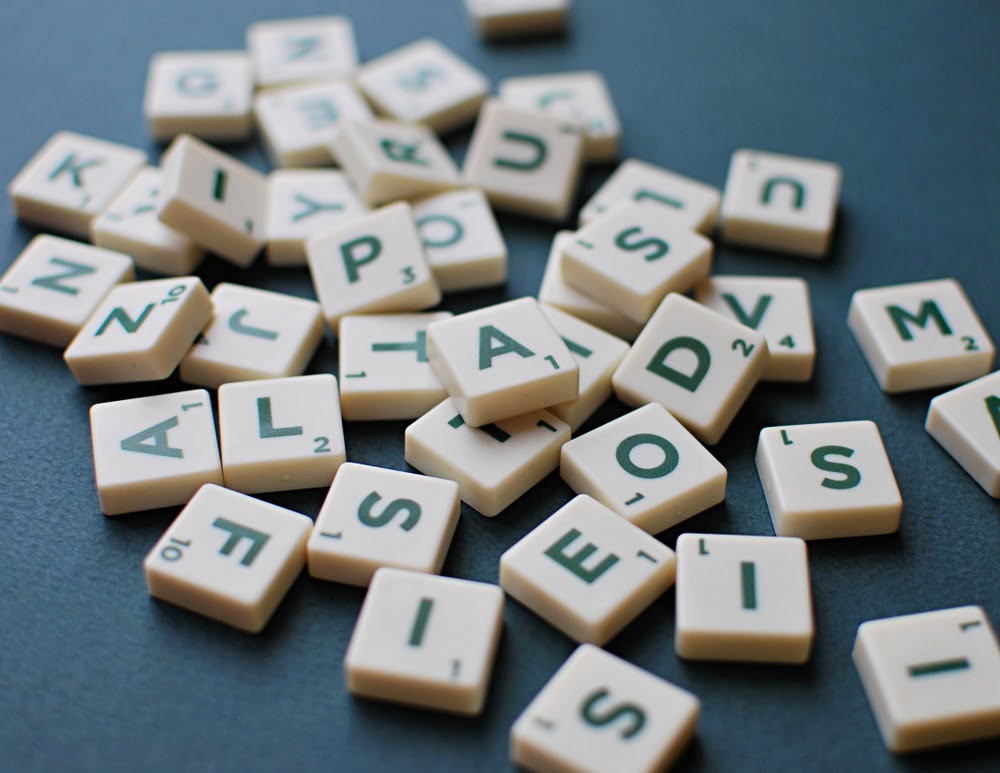 Investing in cryptocurrencies can be daunting. Extensive research is necessary to ensure the right assets are selected, and complex security steps need to be taken to protect cryptocurrencies like Bitcoin. It’s not all fun and games… or is it?

According to the New York Times, dictionary standard setter Merriam-Webster has added over 300 new words to its list of words that can be used in the popular board game Scrabble. One of those 300 words is none other than the king of cryptocurrencies: Bitcoin.

The word Bitcoin joins commonly-used pop culture terminology bestie, ew, arancini, twerk and more than 295 others in being added to Scrabble’s list of accepted words.

Bitcoin the asset is currently valued at $6,400, however, Bitcoin’s value on a Scrabble board is worth 11 points. So even if Bitcoin doesn’t reach a new all-time high in 2018, it may be able to help you reach a new high score in your favorite board game.

Emily Brewster, associate editor and Lexicographer at Merriam-Webster, said that Bitcoin and the other new words will be “especially exciting to people to play regularly” and make the game feel “anew.”

Bitcoin was officially added to the Merriam-Webster dictionary in 2016, solidifying Bitcoin as an everyday term that many should become familiar with.

It wasn’t until two years later in March of 2018, while the mania from Bitcoin’s parabolic rise and the cryptocurrency bull run was still fresh in people’s mind, that more cryptocurrency-related terms were added.

In fact, the term cryptocurrency was among the words included earlier this year. This prior update included blockchain and initial coin offering (ICO) among non-crypto-related terms like Chiweenie and dumpster fire.

Cryptocurrency is defined by Merriam-Webster as “any form of currency that only exists digitally, that usually has no central issuing or regulating authority, but instead uses a decentralized system to record transactions and manage the issuance of new units, and that relies on cryptography to prevent counterfeiting and fraudulent transactions.” Bitcoin is defined as “a digital currency created for use in peer-to-peer online transactions.”

Before Bitcoin’s bull run, the majority of the public was clueless as to what Bitcoin was, and often didn’t even know of its existence. Since then, you’ll be hard pressed to find someone that hasn’t heard of Bitcoin.

And while Bitcoin being added to Merriam-Webster’s dictionary, or the approved list of Scrabble words isn’t going to drive any real-world usage or adoption, and isn’t going to do anything to move prices, Bitcoin consistently making appearances in places where the public eye can see will increase awareness and help Bitcoin become a household word.

In the past few months alone, Bitcoin has been featured on the Ellen Degeneres show, was used to place a bet by Kim Kardashian in a charity poker tournament, was mentioned by Eminem in his latest album, and much more, reaching new audiences and raising awareness with each new mention.

Tags: bitcoinboard gamesdictionarymainstreammerriam-websterscrabble
TweetShare
BitStarz Player Lands $2,459,124 Record Win! Could you be next big winner? Win up to $1,000,000 in One Spin at CryptoSlots