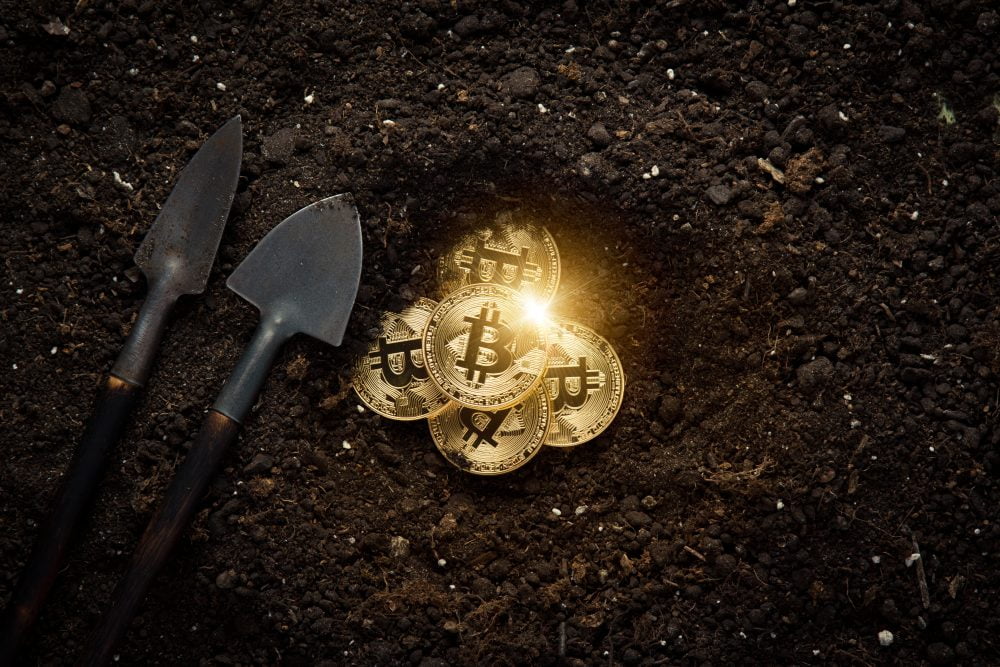 Major Bitcoin Milestone: Only 3 Million BTC Left To Mine

Each and every day, miners unlock more and more Bitcoin – as much as 1,800 BTC per day – into the circulating supply of the cryptocurrency.

Today marks a major milestone for the cryptocurrency, as the 18 millionth Bitcoin is mined, leaving only 3 million BTC remaining out of the hard-capped 21 million BTC supply.

Today, The 18 Millionth Bitcoin Will Be Mined, Leaving Only #3MillionLeft

Before Bitcoin, numerous attempts were made at creating a form of digital cash. Nick Szabo, who had been thought to be the cryptocurrency’s creator – Satoshi Nakamoto – first created the proof-of-work system that cryptocurrencies use today, but his Bit Gold invention failed to become widely used. After Szabo, Adam Back invented HashCash, yet another proof-of-work system. Today, Back is among the top Bitcoin developers and the CEO of Blockstream.

Satoshi Nakamoto eventually launched Bitcoin at the end of the global recession in 2009, solving many of the issues that prevented these predecessor technologies from getting off the ground. But the first-ever cryptocurrency retains the proof-of-work system, through a process called mining.

Related Reading | Everything You Need to Know About BTC Mining

Bitcoin miners use expensive, energy-gluttonous, specially designed computers to compete with one another to solve mathematical equations that validate each block, adding it to the blockchain forever. But miners require an incentive to continue to confirm transactions broadcasted across the network, and this reward is provided in the form of BTC.

Today, marks a major milestone for Bitcoin, as the 18 millionth Bitcoin will be mined, leaving only 3 million left available for miners to unlock and release into the circulating supply. Bitcoin is hard-capped at 21 million BTC, giving it attributes such as scarcity that can cause the price of the asset to increase sharply when demand rises.

This Friday the 18th million Bitcoin will be mined

To celebrate the monumental event, people across crypto Twitter are using the #3MillionLeft hashtag, promoting the concept of Bitcoin’s built-in, hard-coded digital scarcity.

Eventually, when the entire Bitcoin supply is unlocked by miners, the way miners will be rewarded for continuing to secure and validate the network, will be provided by the way of fees associated with sending the crypto asset.

While minor at today’s prices, if Bitcoin can truly reach prices of $100,000 to $1M USD per BTC, then fees may ultimately be enough to keep the network operation in full capacity.

Tags: Adam Backbitcoinbitcoin miningcryptoNick Szabo
Tweet123Share196ShareSend
BitStarz Player Lands $2,459,124 Record Win! Could you be next big winner? Win up to $1,000,000 in One Spin at CryptoSlots